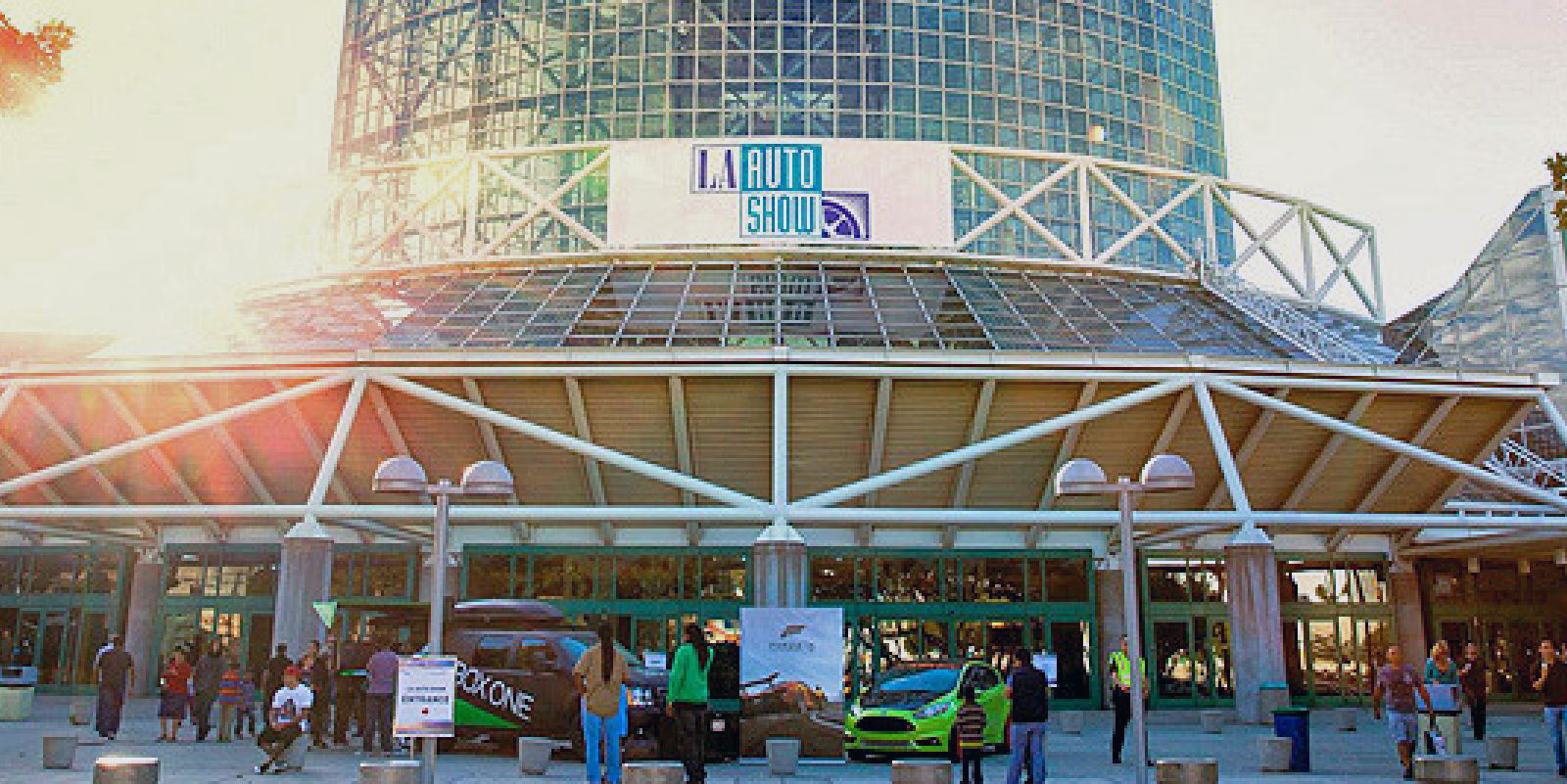 The list of EVs getting unveiled in Los Angeles this week is not as long as in previous years. But the importance of those vehicles is extraordinary. The week starts with the wraps coming off the Ford Mustang Mach-E. And it ends with the first look of the Tesla Cybertruck. It’s a big week for EVs. Here are a few of the highlights from the 2019 Los Angeles Auto Show.

News about Mustang Mach-E specs and prices leaked out a few days ago, pre-empting some of the excitement about Ford’s legendary All-American sports car going electric. The extended range version will have 300 miles of estimated range. No fewer than four variants will be offered with the base 230-mile Mustang Mach-E starting at $43,895 before incentives. The vehicle goes on sale in about a year, with a mighty 459 horsepower GT version following in early 2021. 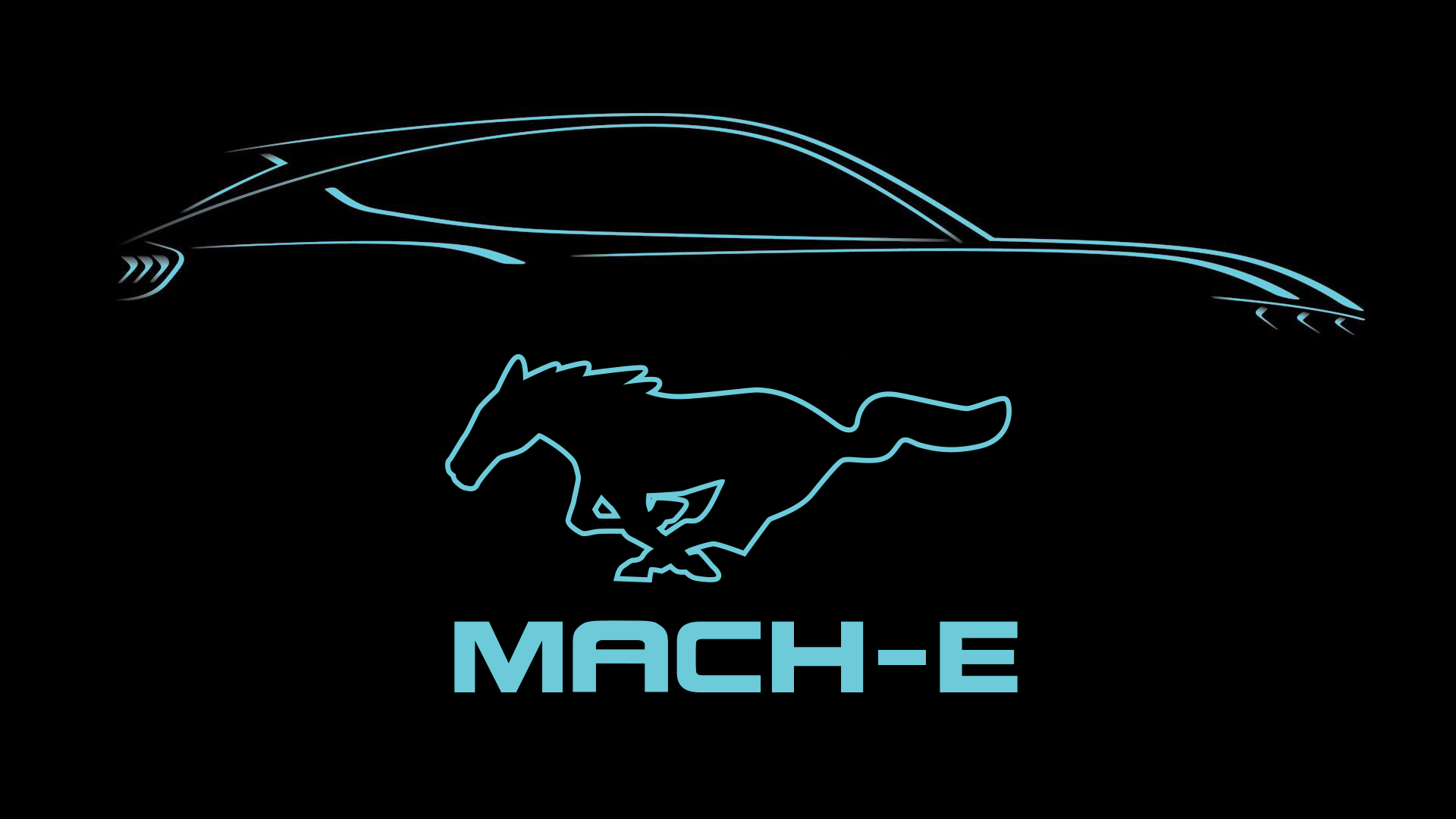 We took a ride in the Mustang Mach-E yesterday and will share our impressions and official photos Sunday at 6:30 pm, right after the live-show reveal.

On Monday, we’re expecting to get our first look at the Lincoln Corsair Plug-in Hybrid. Lincoln says the new model reveals the brand’s “commitment to electrification,” which means hybrids and plug-in hybrids. 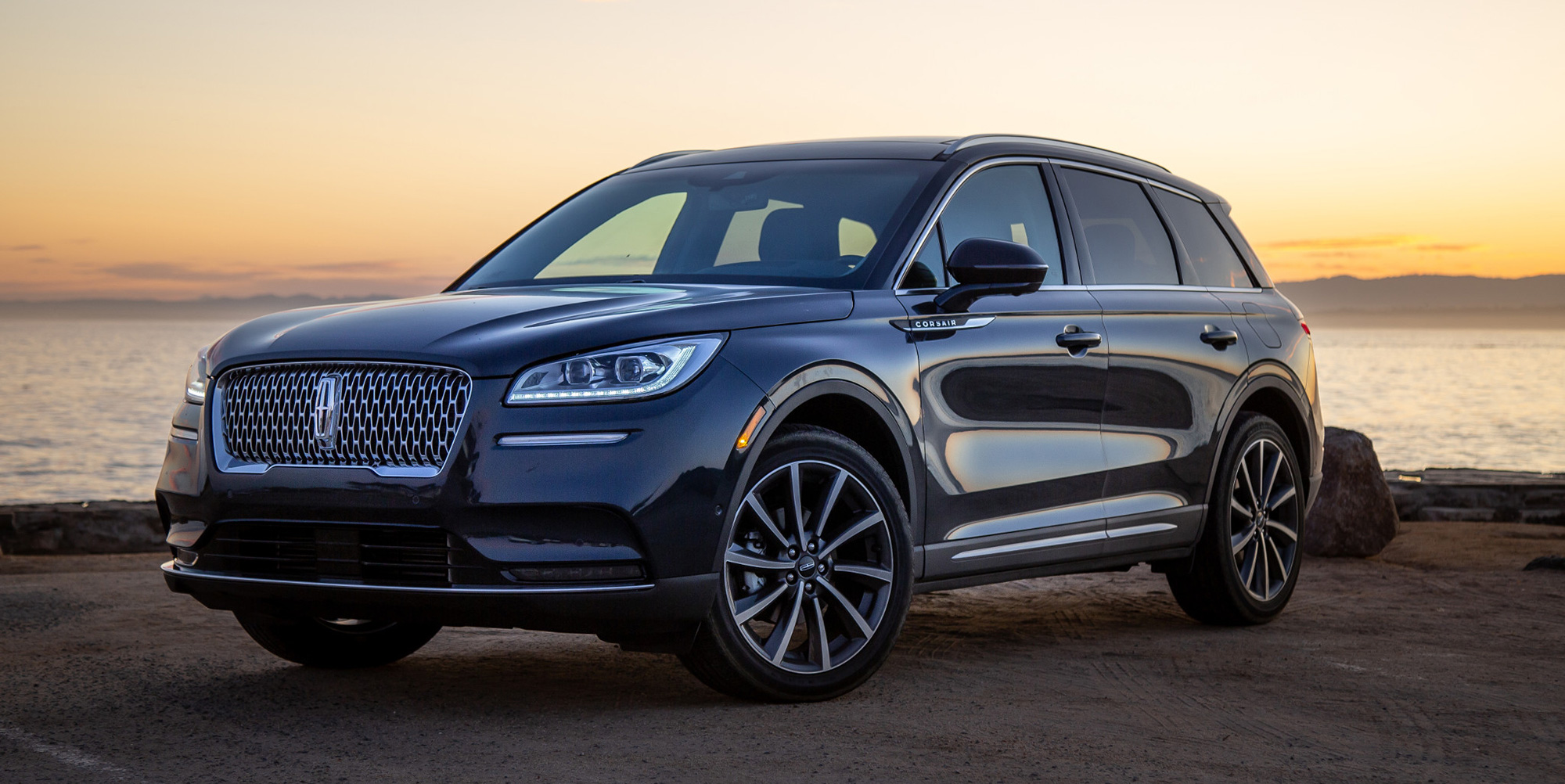 The Corsair, formerly the MKC, is the smallest vehicle in Lincoln’s renewed lineup. It debuts with the 2020 model year. Judging from Ford’s current plug-in hybrid system, the Corsair PHEV will likely provide about 25 miles of all-electric from a 9-kilowatt-hour battery pack. We’ll know for sure in a couple of days.

Carsten Breitfeld, who became Faraday Future’s CEO in September, will be speaking at the Automobility LA conference on Tuesday morning. Breitfeld was formerly Chairman and CEO of Byton – and before that led BMW’s i8 vehicle program. The Wall Street Journal’s Tim Higgins will ask Breitfeld about how the brand plans to reestablish trust after a few rocky years. 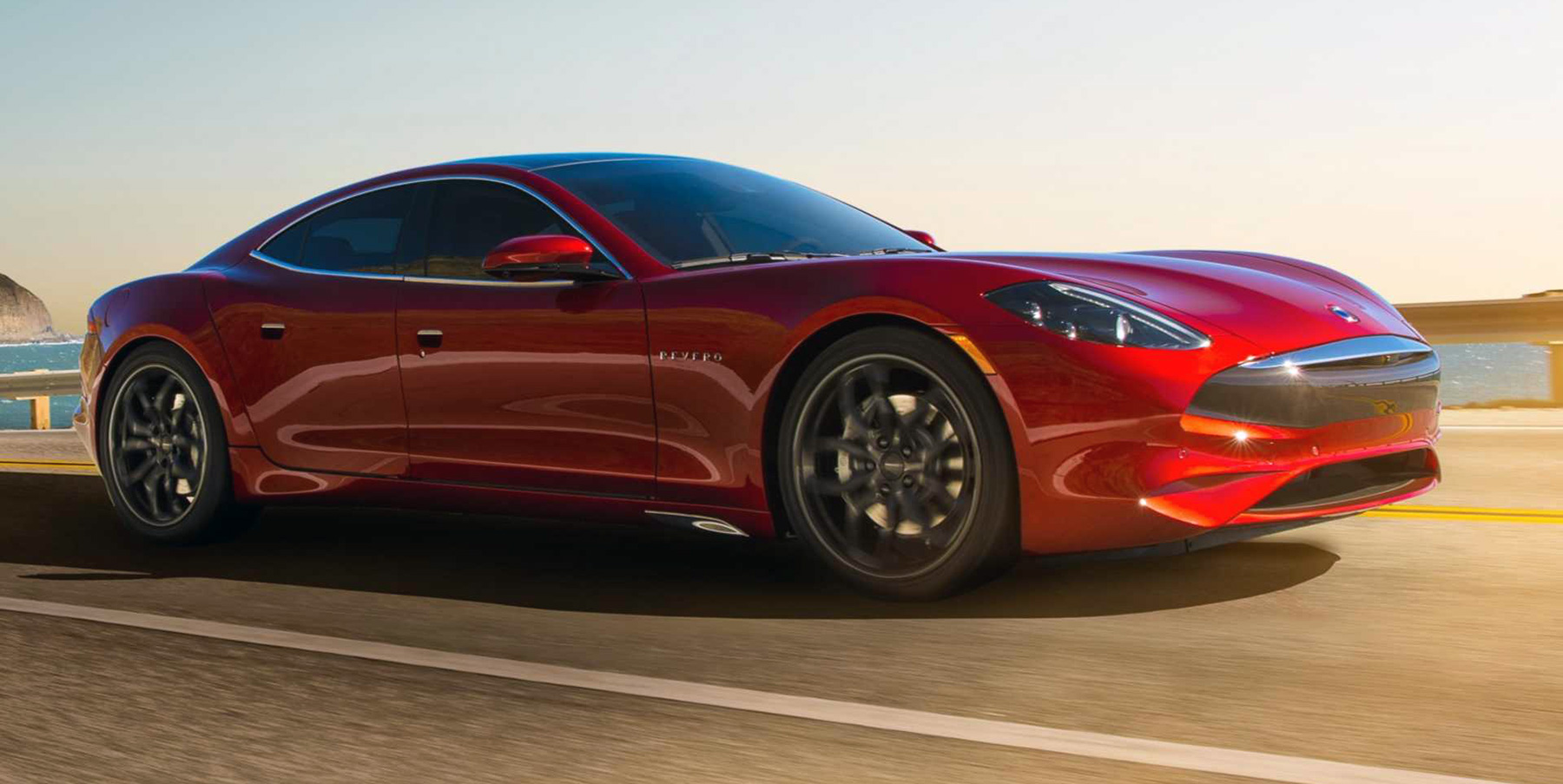 Later this same morning in the same place, Karma Automotive will hold a press conference. We’ll be there for the global introduction of both the Karma Revero GTS, a performance version of the 2020 Revero GT luxury electric vehicle, and the SC2, a new concept car.

Karma is also going to show the next evolution of the SC1 Vision Concept unveiled earlier this year. The company is expected to provide more insight into its business strategy. 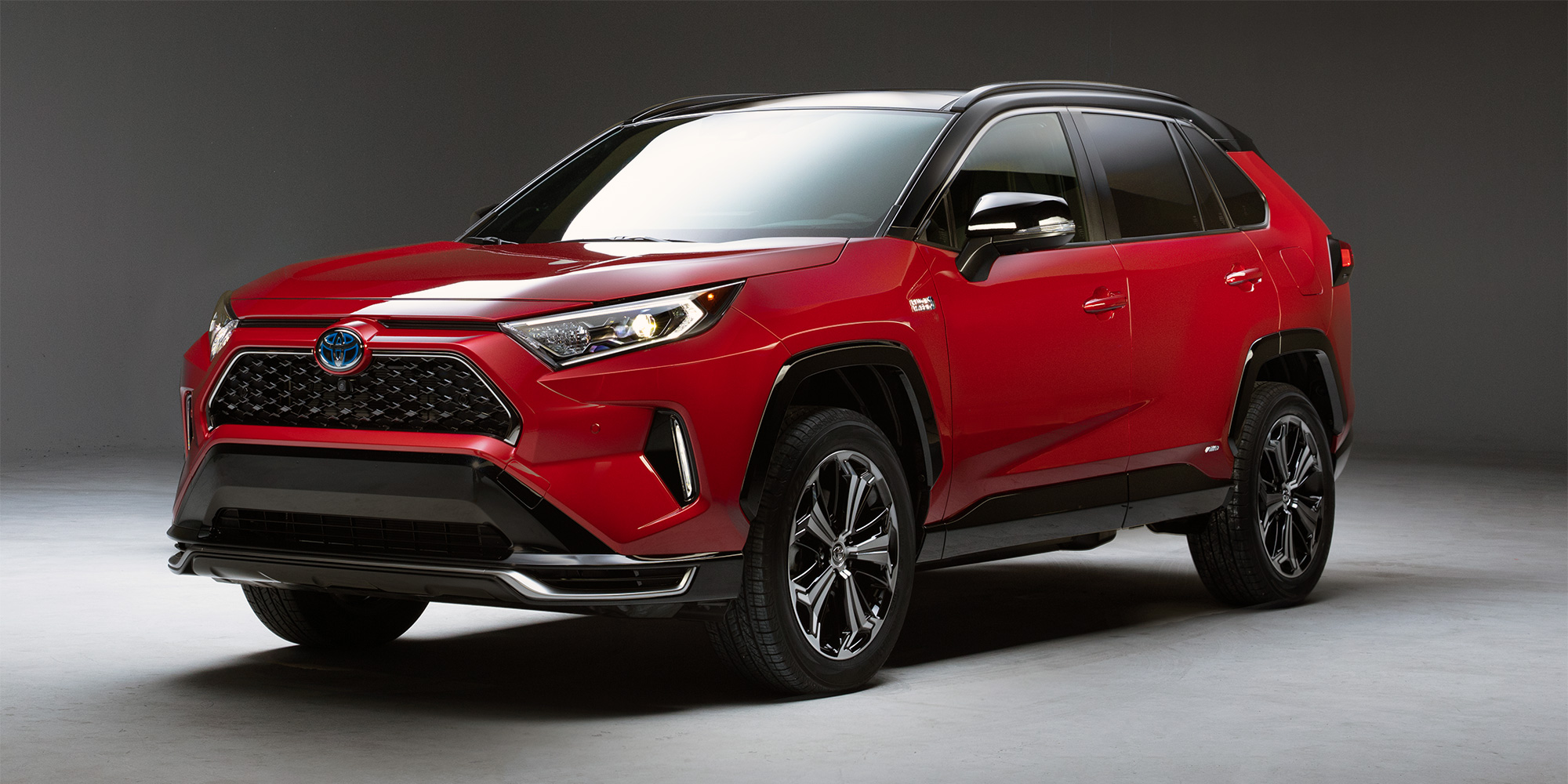 Toyota is smarting from the growing #ToyotaTrump boycott movement. California announced yesterday that starting next year, state agencies only buy vehicles from manufacturers that recognize California’s ability to set its own air pollution standards, which under threat by the Trump administration. The state will exclude Toyota, as well as GM and Fiat-Chrysler.

That’s the context in which Toyota will unveil a plug-in version of the RAV4, which will likely have an all-electric range of 25 miles. The RAV4 PHEV may come standard with all-wheel drive like the regular non–plug-in-hybrid model. An electric motor drives the rear wheels. 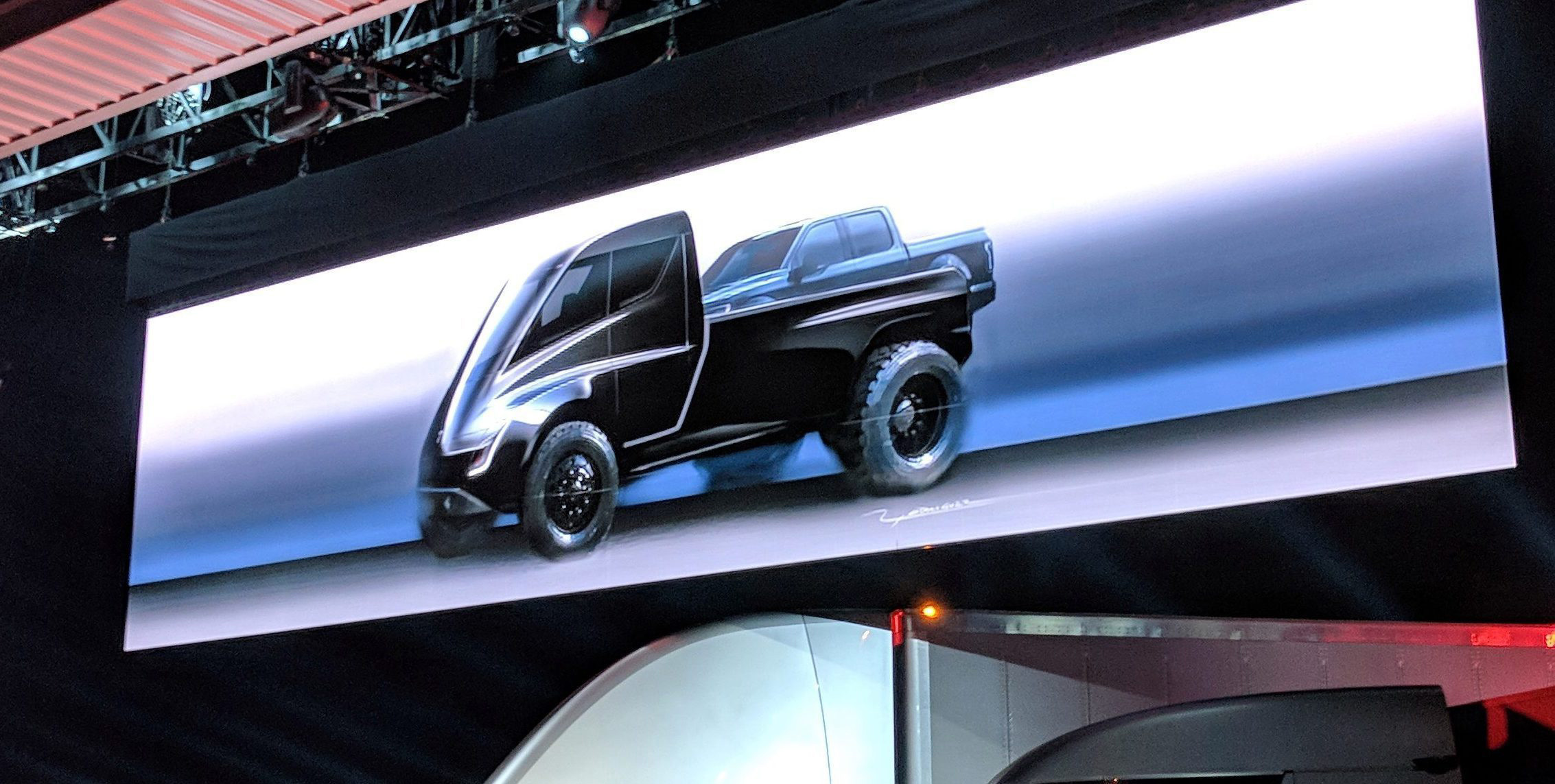 The LA Auto Show media days wrap up on Thursday morning. But the EV world will then turn its attention that night to the unveiling of the Tesla CyberTruck pickup at the company’s Hawthorne design center. It was first supposed to be unveiled this summer, but it was pushed to the fourth quarter.

Elon Musk has hinted that the CyberTruck will have exciting options, like 400 to 500 miles of range, a dual-motor all-wheel-drive powertrain, and 300,000 pounds of towing capacity. Musk is teasing that it will cost less than $50,000 and “be better than the Ford F-150.”

The show opens to the general public on Friday, Nov 22 and runs through Sunday, Dec 1.

Stay tuned to Electrek for all these LA happenings and others we discover while in Los Angeles. What are you most excited about? What questions should we pose to auto execs?