Swagtron is back (again) with another product announcement this week. This time the company is rolling out two new electric scooters with bargain prices. Check out the new Swagtron Swagger 7 and Swagger 8 electric scooters below.

Swagtron refers to its Swagger 7 electric scooter as “a no-frills, affordable commuter scooter,” and that seems about right.

The scooter is priced at $440, but currently has an introductory price of just $399, making it one of the most affordable scooters out there.

The Swagger 7 doesn’t come with many fancy features, though it is one of the few electric scooters on the market to offer a removable battery.

The 6.4 Ah battery on the Swagger 7 isn’t huge, tipping the capacity scales at just 230 Wh. But it should be enough for around 8 miles (13 km) of range. This is definitely a scooter designed for traveling within the city, as opposed to some other suburban commuter scooters that offer over 50 miles (80 km) of range. But the removable battery option on the Swagger 7 means you could quickly swap it for a second pack to double your range. 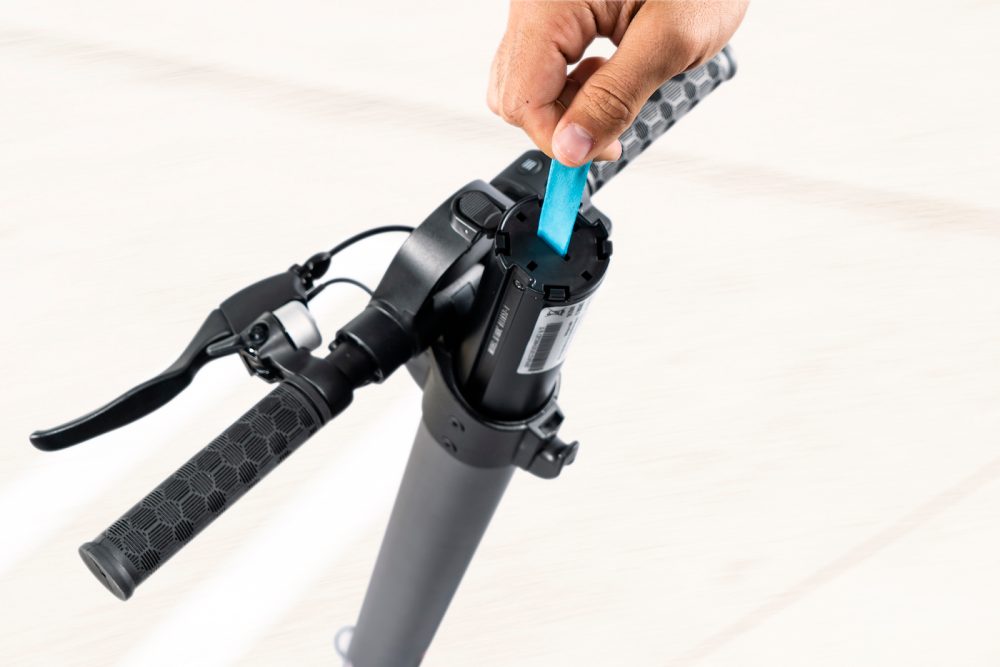 Power comes from a 250 W front hub motor that gets wrapped up in an 8.5-inch airless tire. The rear 8.5-inch tire is air-filled, so you get a bit of both. You also get a mix of braking options, with regenerative braking in the front and a mechanical disk brake in the rear.

You can find the Swagger 7 electric scooter on Swagtron’s site or on Amazon. 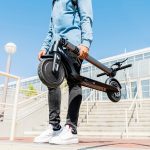 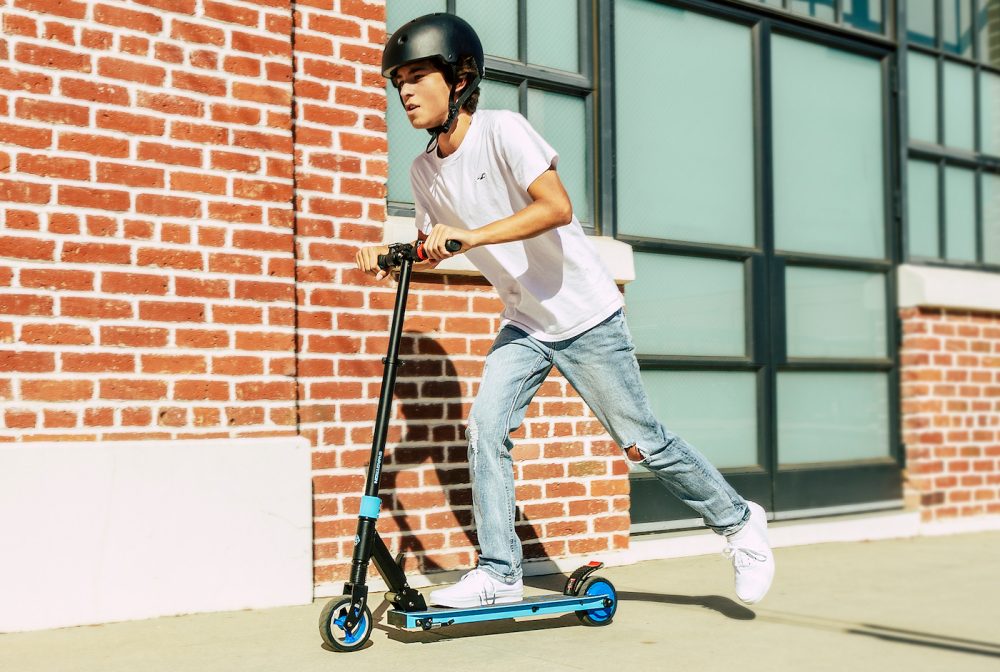 The lower weight of the scooter and rider combo do at least help the range, with the Swagger 8 receiving a 10-mile (16 km) range rating. Be aware, though, that the range might drop a bit at its top speed of 15 mph (25 km/h).

The small 5.5-inch wheels are best used on smooth surfaces, as I wouldn’t want to drop into a big pothole with one of these. But the scooter does offer suspension, so it could be a nicer rider on less-than-perfectly-manicured bike paths. 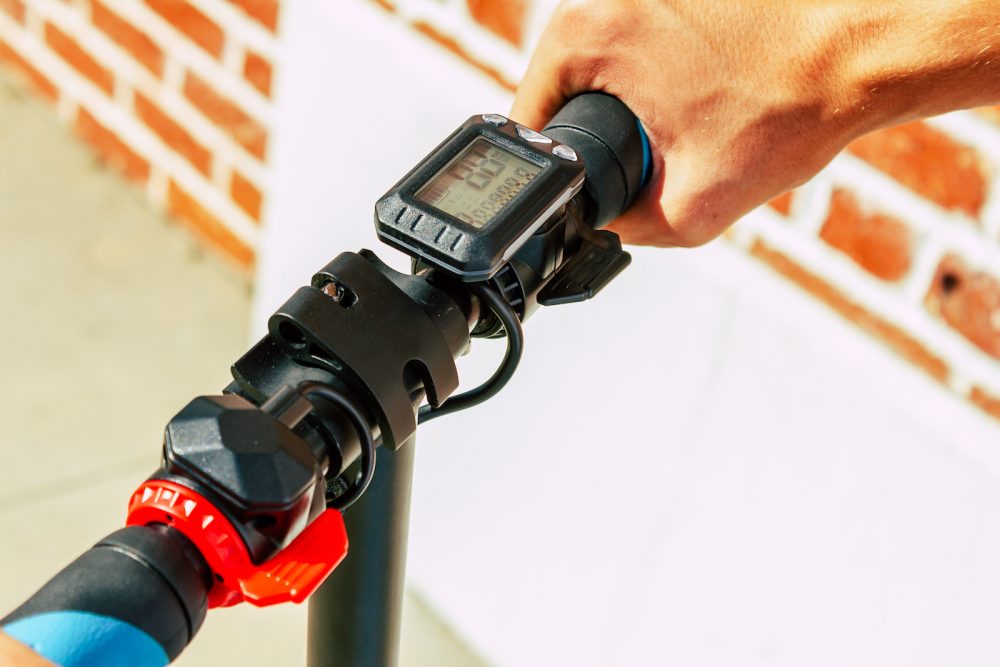 The Swagger 8 is priced at half of the Swagger 7 with an introductory price of $199, discounted from the $220 MSRP. You can find it on Swagtron’s site or on Amazon.

Leave it to Swagtron to outdo itself on pricing.

Look, here’s the deal with good ol’ Swaggie. They don’t make the nicest electric rides, but they make pretty darn good ones. And they do it at prices that almost no one else can beat.

If you can afford the luxury of buying a $1,200 e-scooter or $4,000 e-bike, then you should absolutely do that. But if a $299 e-scooter or $999 e-bike is more in line with your budget (and you don’t mind giving up a few fancy features), then Swagtron seems to have you covered.

Check out my review of Swagtron’s $999 EB12 electric bicycle below to see how nicely it rides.

The Swagger 7 looks like it is based off a good quality scooter that we’ve actually already seen before, and if so, the scooter is a solid one. And that removable battery is a nice (and rare!) feature on e-scooters that can make charging much easier.

The Swagger 8 looks like a hoot for under $200. I’m about half a sandwich under the weight limit, and so part of me wants to get one just to torture-test the thing, ride it downstairs, etc. I’d love to see how much that little sucker can take.

If that’s something you’d like to see, let us know in the comments below!