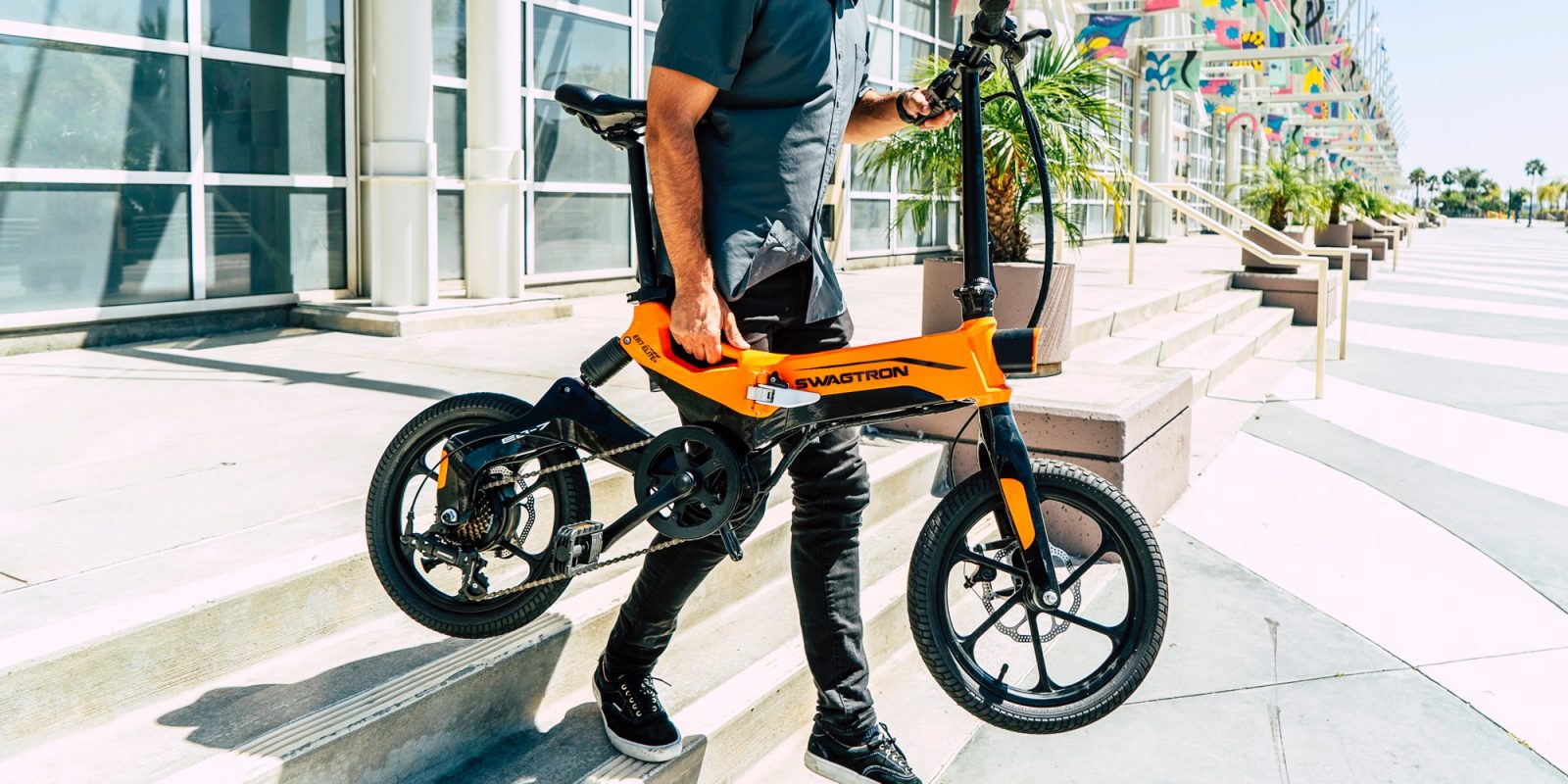 Swagtron’s EB7 folding electric bike has long been one of the brand’s best selling e-bikes. With an original price of just $599 and the performance to match many e-bikes at twice its price, its popularity is no surprise.

And now the company is back with a number of upgrades to the Swagtron EB7 that should help make it better than ever.

The changes to the Swagtron EB7 come barely a week after Swagtron unveiled its latest full-size electric bicycles.

But it has long been the brand’s folding e-bikes that have topped sales charts due to their low prices.

According to Swagtron’s CMO Jason Wakefield:

“The EB7 is one of our best-selling folding e-bikes. But we knew it could be better. We listened to feedback from customers, and made small changes that will have a big impact on versatility and day-to-day performance.” 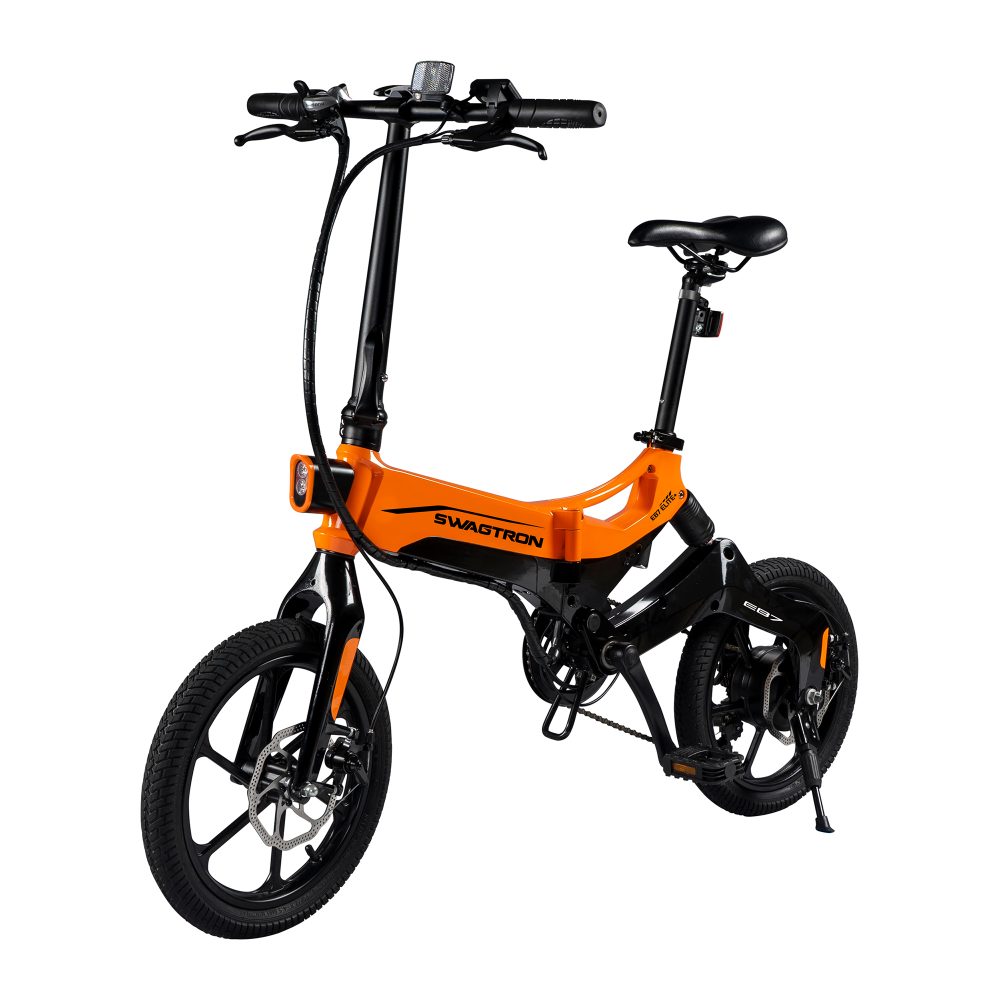 Upgrades to the Swagtron EB7

The new version of the bike is now known as the Swagtron EB7 Plus.

Its main upgrade is a larger 6.4 Ah battery that bumps the total capacity up to 230 Wh. That’s not huge by any industry standard but still manages to eke out decent range in a small, lightweight folding e-bike. Swagtron rates the EB7 Plus for 20 miles (32 km) of range.

The Swagtron EB7 Plus retains the same 350 W hub motor and 18.6 mph (30 km/h) top speed as the original EB7. But the EB7 gets a new Shimano 7 speed drivetrain to replace the old single-speed setup. That might add a pound or so to the bike but makes it much easier to pedal up hills and allows riders to add assist even at higher speeds.

The EB7 Plus also gets a new, longer seat post designed to accommodate taller riders than the previous version. 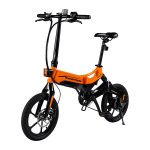 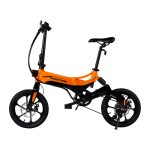 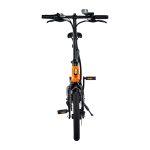 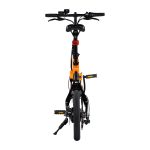 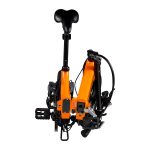 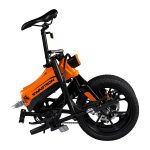 The new version, unfortunately, gets a bit of a price bump as well, with the EB7 Plus priced at $699. It is available on Swagtron’s website as well as on Amazon.

You can still get the original EB7 for $599, but you won’t get the upgraded battery, new drivetrain or other additions. The original EB7 is also available on Swagtron’s website as well as on Amazon. 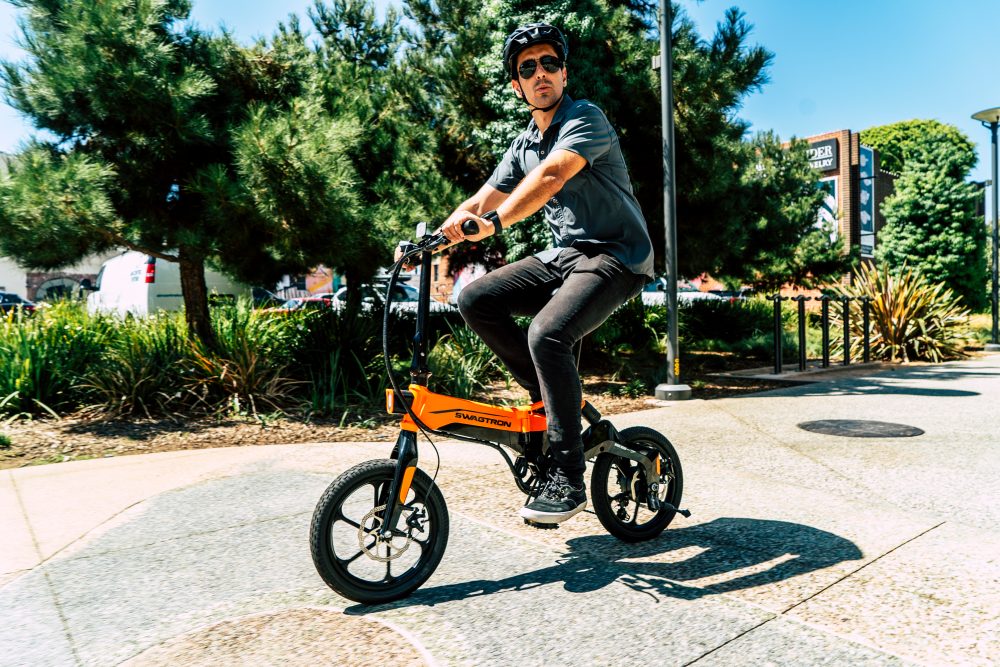 Look, no one has ever said that Swagtron makes the best e-bikes out there.

But they do make decent e-bikes at great prices, and that’s what’s important when new riders are deciding whether to take a chance on an e-bike.

I love a nice $4,000 e-bike as much as the next guy. But not everyone wants to (or is able to) jump into the deep end like that. And so I’m glad to see affordable options like these that make it easy for car drivers to try switching to an e-bike and realize how much of a difference it can make on a commute.

As always, we’ll make sure to get our hands on the latest model ASAP to get you guys a review and see if the new Swagtron EB7 Plus does its predecessor proud.