Will Washington’s Dulles airport get a huge solar energy project? 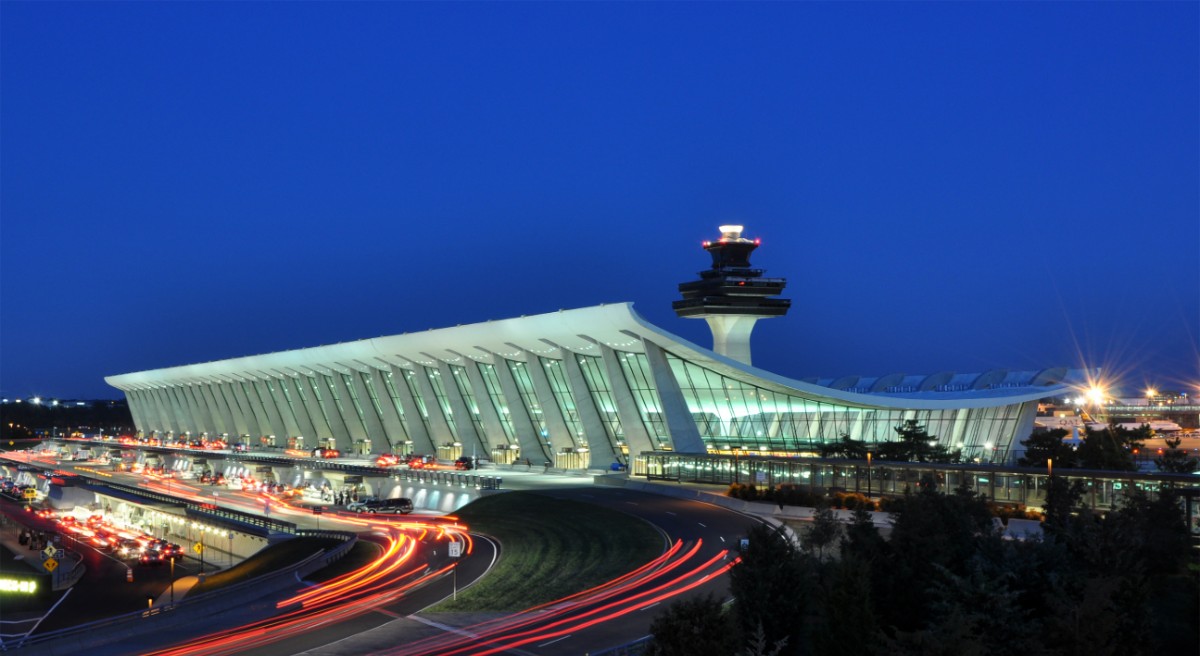 Dominion Energy and Metropolitan Washington Airports Authority are going to jointly explore a large-scale 100-megawatt solar energy project at Washington Dulles International Airport. It would be on approximately 1,200 acres. It could power up to 25,000 homes and would be one of the largest solar facilities in Northern Virginia.

The project could launch as early as 2023. International Airport Review explains:

Dominion Energy recently signed a sublease with the Airports Authority to begin feasibility studies for the project to move forward. Electricity generated from the solar project would connect to the existing transmission line located on Dulles International Airport property, delivering clean energy for residential and commercial customers.

Dominion Energy has filed an application to interconnect the project to the transmission grid.

Dominion Energy is on a roll. Last week, the energy company announced plans to build the US’s largest offshore wind farm. The Coastal Virginia Offshore Wind (CVOW) project would be only the second offshore wind farm in the US and the first owned by a utility company. It will be located more than 27 miles off Virginia Beach, Virginia. So their next step to embrace green energy is welcome.

Aviation creates 12% of CO2 emissions from all transport sources, and 80% of aviation CO2 emissions are emitted from flights of over 1,500 kilometers (932 miles). The US is responsible for nearly half of worldwide CO2 emissions from aircraft. But people are going to fly — most won’t ride in a zero-emissions sailboat across the Atlantic like Greta Thunberg did.

So Dulles’ move toward generating power with solar is a positive step. Further, when it comes to airports doing the right thing, more than 200 members of ACI Europe, the trade association for European airports, have committed to produce net zero carbon emissions by 2050.

There are already three net zero airports in Europe; Luleå, Ronneby, and Visby, all operated by Swedish airport operator Swedavia.

Swedavia is setting the same target for its Stockholm Arlanda hub by 2020. Hamburg Airport aims to reach net zero emissions by 2022, while Amsterdam Schiphol, Eindhoven, Copenhagen, and the Norwegian airport operator Avinor are targeting 2030.

ACI Europe estimates that the commitment will remove around 3.5 million tonnes of CO2 emissions annually.

The European airports will achieve this by investing in biofuels, electric planes for short-haul flights, and using more fuel-efficient aircraft. They will also offset carbon, use electric vehicles, reduce power consumption at the airports, and source that power from green energy.

Thank you, Dominion and Dulles, for working toward hosting solar power. Now, Dulles, if you could please join your European counterparts to get to net zero, you really would be a US trailblazer.