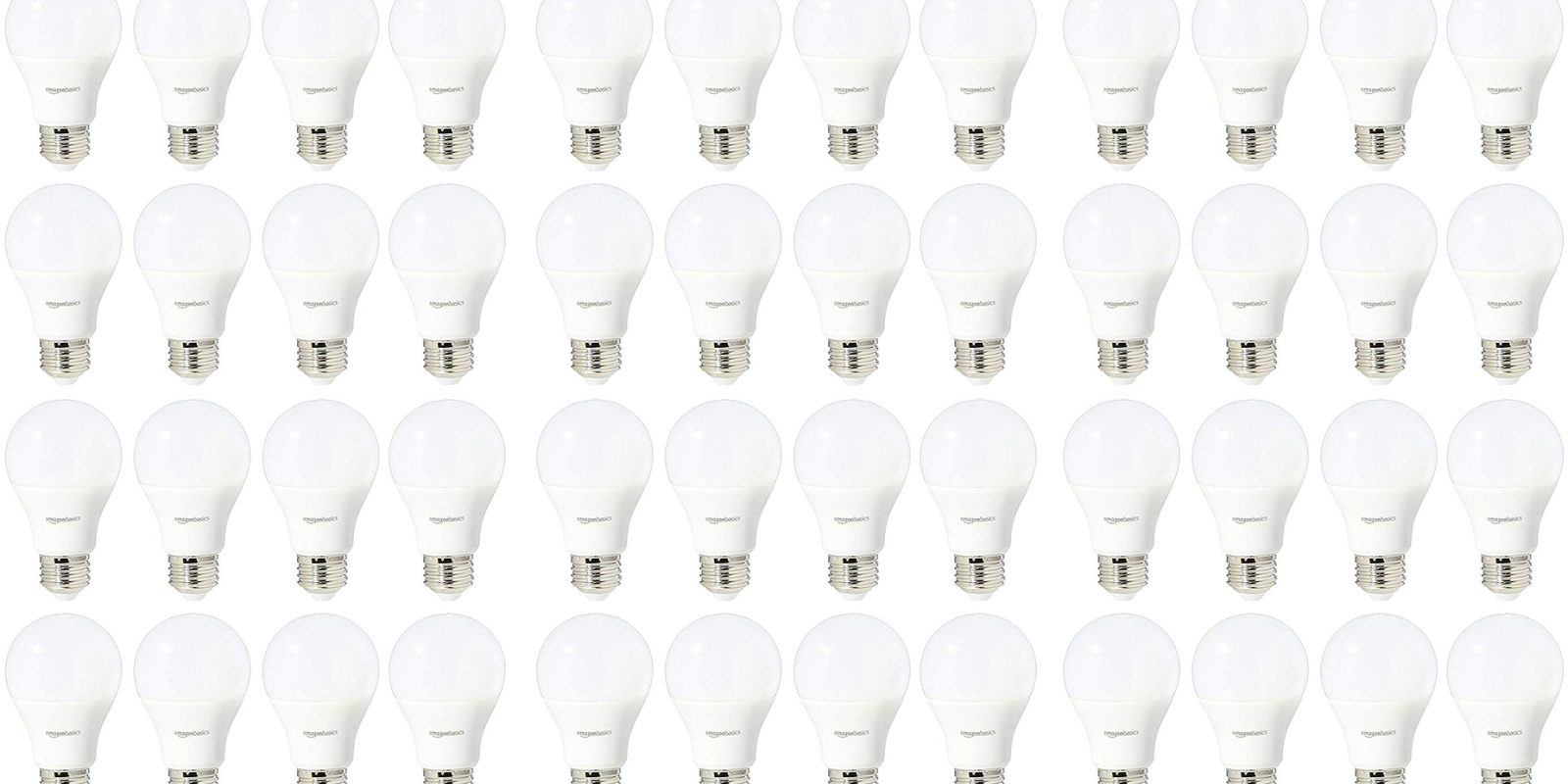 DC Sustainable Energy Utility (DCSEU) helped Christ House in Washington, DC, upgrade to LED lighting from its old, inefficient system, according to Yale Climate Connections. Christ House is a medical facility for homeless people in the US capital.

The switch to LED should save Christ House more than $100,000 over the life of the light bulbs — money that can instead be spent to help patients.

Patrice Brooks, who manages affordable housing efficiency programs for DCSEU, says “efficiency improvements can do more than save energy. They can also save money that can be used to help people who need it most.”

Despite setbacks at the state and federal level, Cleveland mayor Frank Jackson has committed to achieving 100% clean energy by 2050. He joins 200 other mayors across the US who are working toward sustainability at the local level, bucking the US withdrawal from the Paris Climate Agreement.

The city has so far reached 10% of that goal, and is being helped to reach their goal with grants, according to FreshWater Cleveland.

This grant [Partners for Places, a grant-matching sustainability program that helps low-income communities] is really focused on programs that can benefit everyone and not just residents who have enough out-of-pocket money to pay for solar up front. We want to look at things like community solar, for example. Let’s say you don’t have the capacity to put solar on your own roof. Maybe there are pieces of vacant land in the community that we can use, and then residents around it can take advantage of that lower price for solar.

The Ohio city is also optimistic that the push for sustainability will help create jobs in wind and solar.

The South Dakota Public Utilities Commission unanimously approved a 200 MW wind farm project in Hand County, South Dakota. Hand County, which is located to the east of the Missouri River, is 1,440 square miles, and most of the county is agricultural. As of the 2000 census, the population density was three people per square mile.

Scout Clean Energy LLC will be managing the project, named the Sweetland Wind Farm project. It will consist of up to 71 turbines of General Electric’s 2.82 MW series. According to Renewables Now, Scout can begin to plan for construction for as early as 2020. The project is expected to create around 200 temporary jobs, and once the wind farm is operational, 10 permanent jobs.

According to the International Renewable Energy Agency (IRENA), “11 million people worked in renewable energy in 2018.” That’s an increase of 700,000 people compared to 2017, according to CNBC. Based on IRENA’s Renewable Energy and Jobs Annual Review, CNBC listed the top 5 technologies that employ clean energy workers. Here’s the list, from largest number of workers down: