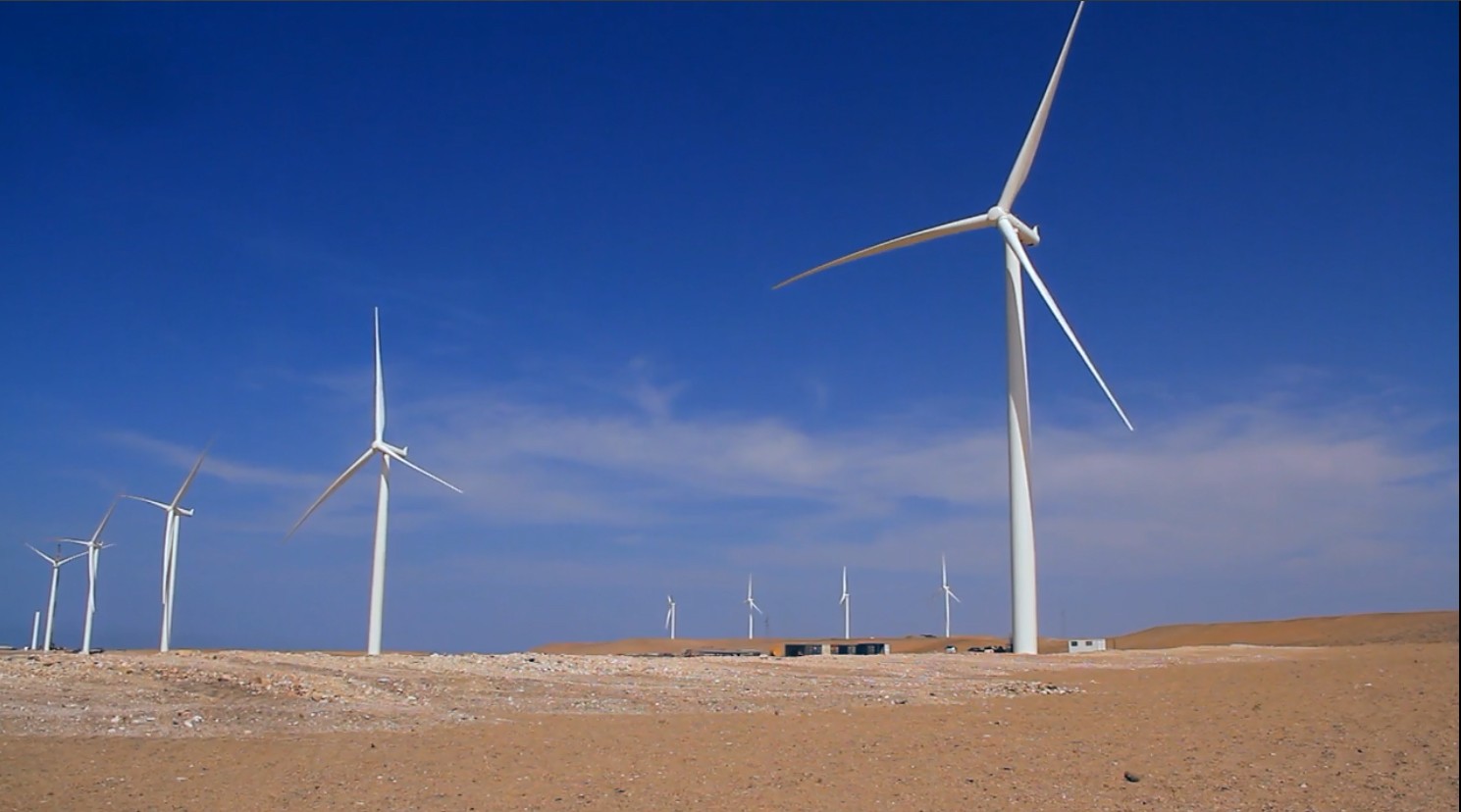 A collective of Latin American countries has pledged to reach a 70% target of renewable energy use by 2030. The countries include Chile, Colombia, Costa Rica, the Dominican Republic, Ecuador, Guatemala, Haiti, Honduras, and Peru. Brazil and Panama may also join the group.

“It’s the most ambitious goal in terms of a global region. Right now nine countries in the region have agreed to this plan and we will continue to get more countries to be part of this goal ahead of the upcoming summit,” she said, noting the European Union has set a renewable energy target of 32%.

“The introduction of viable renewables, meaning wind, solar biomass or other clean energy, is the first priority,” she said.

Dominion Energy has announced plans to build the US’s largest offshore wind farm. The plan is a $7.8 billion, ratepayer-backed plan.

The Coastal Virginia Offshore Wind (CVOW) project would be only the second offshore wind farm in the US and the first owned by a utility company. It will be located more than 27 miles off Virginia Beach, Virginia.

The proposal is unprecedented. Never has a utility pitched an offshore wind project of this size — big enough to power 650,000 homes — and in such a way that would have its customers shouldering the costs. It still needs the approval of state regulators, and the blessing of others including the region’s grid operator. But the Richmond-based company is already promoting the plan as a major means of curbing its global-warming emissions 55% by 2030.

Dominion Energy says ocean survey work is expected to begin in 2020, and a construction and operations plan will be submitted in 2022. An initial generation of wind energy will occur in 2024, and additional phases will come online in 2025 and 2026.

Mark Mitchell, vice president of generation construction, said, “[We are] giving our customers what they have asked for — more renewable energy.”

Montgomery County, Maryland, will see legislation introduced that would require all new single-family houses (and maybe apartments and commercial buildings) to include rooftop solar panels from 2022.

If the legislation is approved by the all-Democrat county council, it would be the first outside of California to adopt this mandate.

David Blockstein, an environmental scientist based in Takoma Park, called the solar panel mandate a small but necessary step in what should be a package of drastic policy changes. While Montgomery is ahead of other jurisdictions in clean energy, he said, it is still woefully behind compared to the rate of climate change.

Utility giant EDF shut down its coal plant in Cottam, Nottinghamshire, today. The plant started generating electricity in 1968. It had “a generating capacity of 2 gigawatts, or enough power for more than 3 million households,” said EDF (via Bloomberg).

Fiddler’s Ferry coal plant in Cheshire (owned by SSE) will close in March 2020, reducing the total number of coal plants in the UK to five.