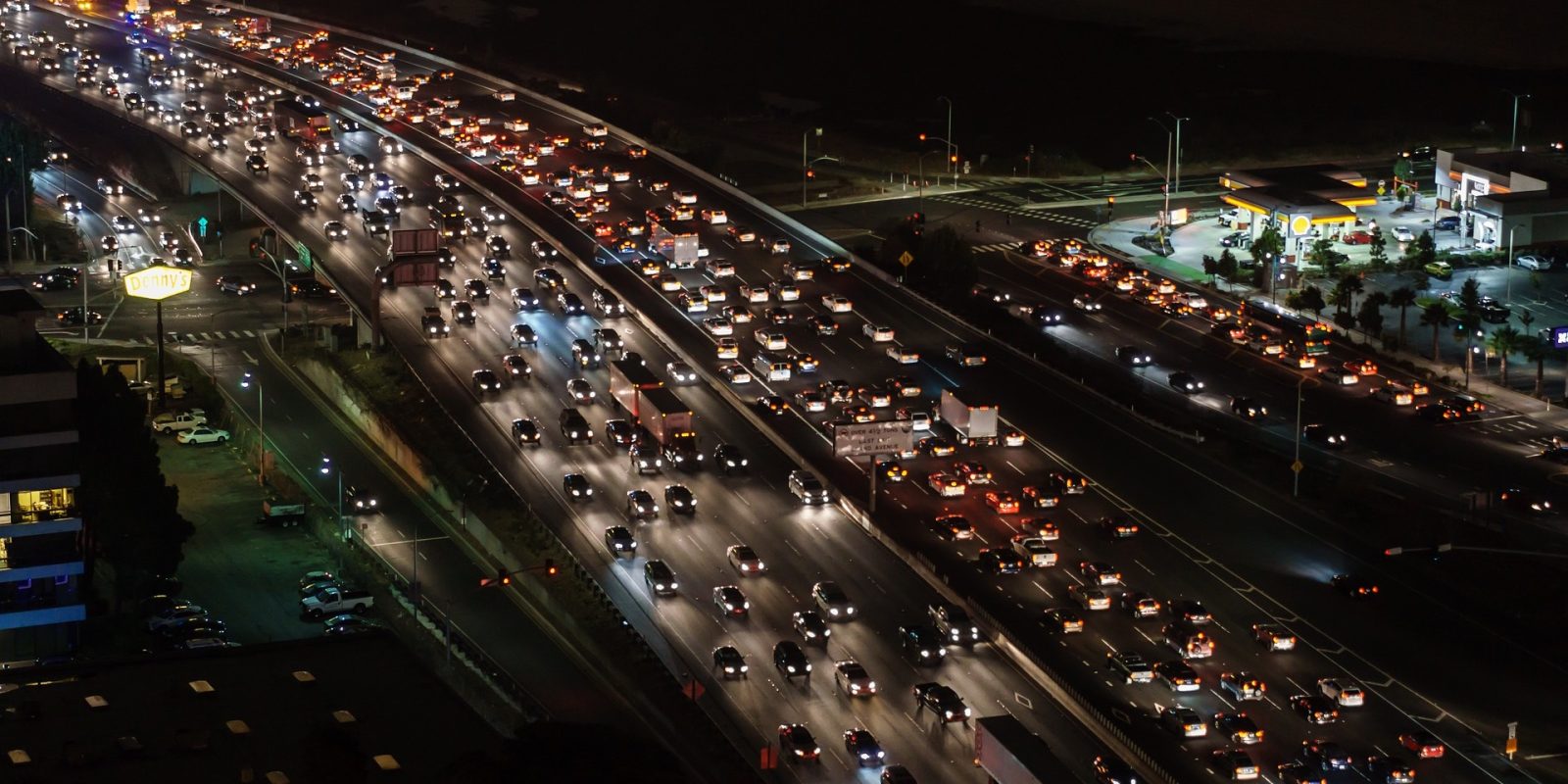 On Thursday, the Environmental “Protection” Agency moved to revoke California’s authority to set higher emissions standards, established more than 50 years ago under the federal Clean Air Act, after signaling the move earlier in the week.

California’s Air Resources Board (CARB) reacted to this news by voting 12-0 to accept an agreement made between the state and automakers to voluntarily exceed federal emissions standards, roughly meeting the previous national standard in defiance of the federal rollback.

For more background on how this story has developed for the last few years, look at Electrek‘s articles from earlier this week, showing how the EPA will have a hard time ending California’s rules and how the EPA’s own analysis shows that their rollback will kill people and cost money.

In a press conference, California Governor Gavin Newsom pointed to the history of the Clean Air Act, which received significant amendments (including the waiver amendment) signed by Republican president Richard Nixon while Republican Ronald Reagan was Governor of California. The legislation was bipartisan, and since then, over 100 waivers have been given to California to allow the state to set its own standards.

Newsom, appearing with California Air Resources Board chairman Mary Nichols and state Attorney General Xavier Becerra, stated that “California will prevail” in the fight against the federal government’s rollback of these standards.

Nichols praised the automakers — BMW, Ford, Honda, and VW — “for standing their ground on this issue” of voluntary higher fuel efficiency standards. Statements from multiple automakers suggested that they plan to stick to the deal with California, in defiance of the EPA’s move.

Becerra reacted “to those who claim to support states’ rights – don’t trample on ours” (that said, California has an explicit federal right to seek these waivers, set out in the Clean Air Act). He is currently suing the federal government with the support of 17 other states over the EPA’s rollback plan, and filed a lawsuit yesterday with 23 states opposing the EPA’s attempt to revoke California’s waiver. With the support of so many states and the likely illegal actions of the EPA, the rollback plan is destined at least to be tied up in courts for a while.

California’s fight won’t stop there, though. CARB is lobbying other automakers to join the agreement after putting the search on a brief pause after the government absurdly threatened automakers with an antitrust investigation for voluntarily exceeding national standards.

And California state Assemblyman Phil Ting has proposed legislation for next year that would cut off California’s state EV purchase incentives for automakers who do not join California’s agreement for higher national standards.