As NIU furthers its global expansion, the company’s latest earnings report details continued growth and strong earnings. But the most interesting bit of all might have been the revelation that the company is working on a second, more affordable brand of electric scooters and mopeds to be called Gova.

NIU is perhaps one of the largest and best-known electric scooter companies in the world.

While its stock price has been a bit of a roller coaster since, the company has consistently shown strong earnings. NIU just released its Q2 earnings report, and so far the company appears to continue its upward climb. NIU sold nearly 100,000 electric scooters worldwide last quarter, has expanded its sharing programs into over a dozen countries including the United States, and has shown Q2 revenue of US $74.8 million with a year-over-year growth of 38%.

NIU is approaching the beginning of retail sales in the US, though such sales may be hampered by higher prices due to the Trump administration’s trade war and subsequent tariffs imposed on electric scooters from China.

After China imposed stricter regulations on electric bikes and scooters earlier this year, NIU rushed to meet the regulations with new, lighter-weight electric scooters and mopeds. While the new regulations have caused a slowdown in the market that resulted in many of NIU’s competitors in China having to close retail locations or shutter operations, NIU has taken advantage of the hit to competitors by expanding its own retail presence. 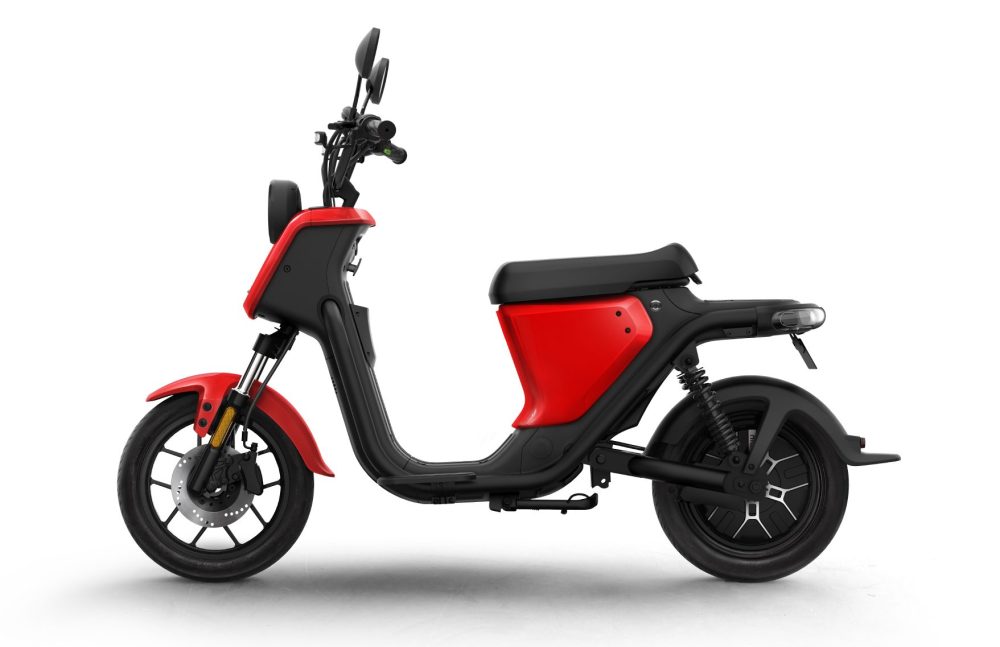 But perhaps the most interesting part of the NIU Q2 earnings call was the announcement of NIU’s plans to develop and manufacture a new sub-brand known as Gova. 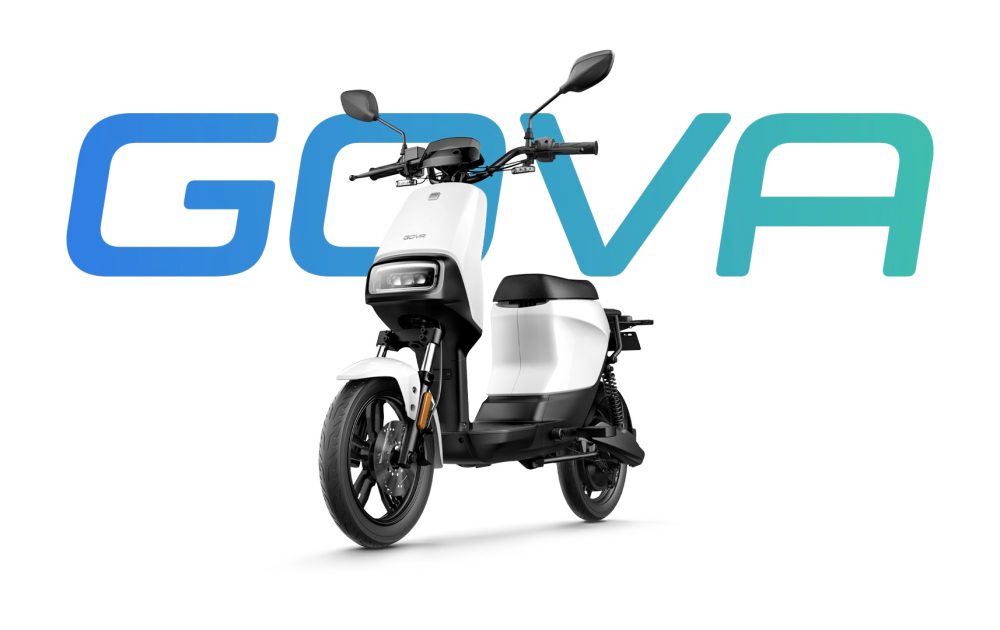 According the NIU CEO Yan Li:

We’re in the process of launching a new product line under a second brand name, Gova. By leveraging our design capability and cost efficiencies, we’ll position Gova as a valuable money product, targeting the medium segment. We intend to sell this product line in both China and international markets.

[Update: A NIU representative got in touch with us to clarify that there are not currently any concrete plans to expand internationally, and that the Gova line is currently only intended for the Chinese market. Bummer! But hey, the future is the future…]

While NIU’s high-tech, connected scooters are firmly planted in the premium electric scooter category, the company also wants to target the medium-level scooter market. To do so, the company is at work on three different mid-range electric scooters for its new Gova line: The Gova G1, Gova G3, and Gova G5. 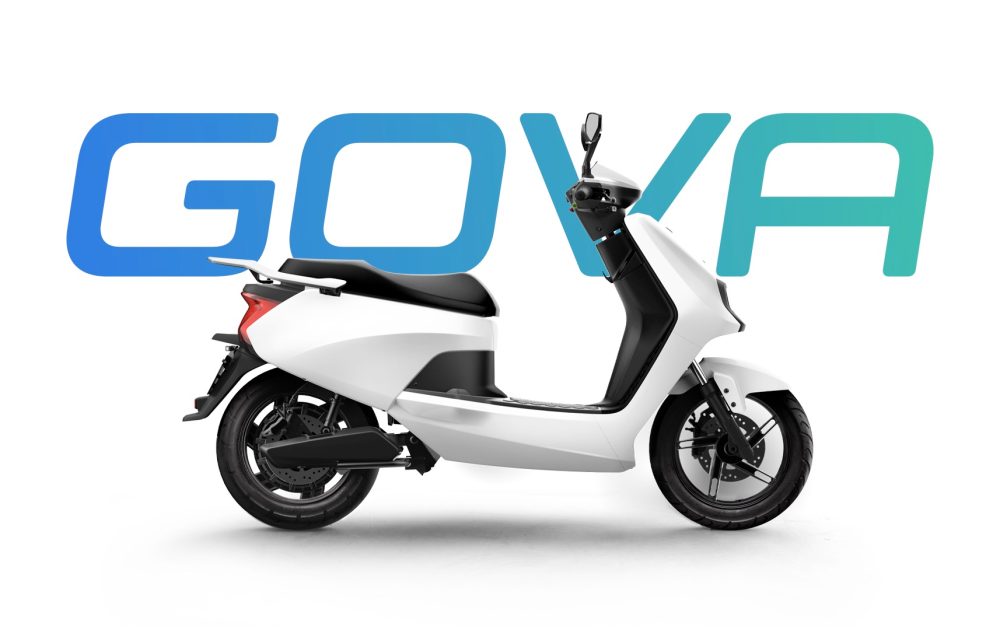 The G3 and G5 aren’t likely to be ready until the end of the year, but the G1 is expected to be unveiled in China as soon as next month.

As explained by Yan Li:

In order to get the Gova into that price range while maintaining a healthy margin, we had to deliberately separate some of the functionalities between Gova and Niu. For example, Niu is built as a smart electric scooter — it’s connected — where the Gova, we do have to strip down the connectivity part. So, this is what I positioned, saying the Gova is the product that can be used to serve the mid-end segment. But, having said that, we do offer accessories, such as the Sky Eye option, which allow users to add a little box on Gova to enable that connectivity, so that’s an option that users can buy as an accessory.

I’ve been excited about NIU’s electric scooters for a while now, and the new Gova line sounds just as exciting. As great as NIU scooters are, they are still not the most affordable options out there.

The Gova line could help make electric scooters and mopeds more accessible to the masses by removing some of the fancier smart features that are becoming common in premium electric scooters.

This move seems likely to help NIU battle Xiaomi’s increasingly robust line of affordable electric bikes and scooters. The company has rolled out multiple electric mopeds under the Himo brand, some of which cost less than $300 and could pose strong competition to NIU’s Gova line.

Only time will tell how NIU can stack up in this moderately priced market.