Xiaomi has done it again, releasing a salivating new e-bike. The Himo C16 from Xiaomi pushes the limit on how affordable these mini electric two-wheelers can become.

I can say that Xiaomi “has done it again” because the company’s new Himo C16 electric bike is just the latest in a string of affordable electric rides.

The company then followed up the Himo V1 with the Himo C20, a slightly larger folding e-bike priced at just $375.

And while prices kept increasing, somehow Xiaomi has managed to bring the cost back down for its latest e-bike/e-moped hybrid: the Himo C16. It is being offered for just 1,999 Yen, or around US $284. 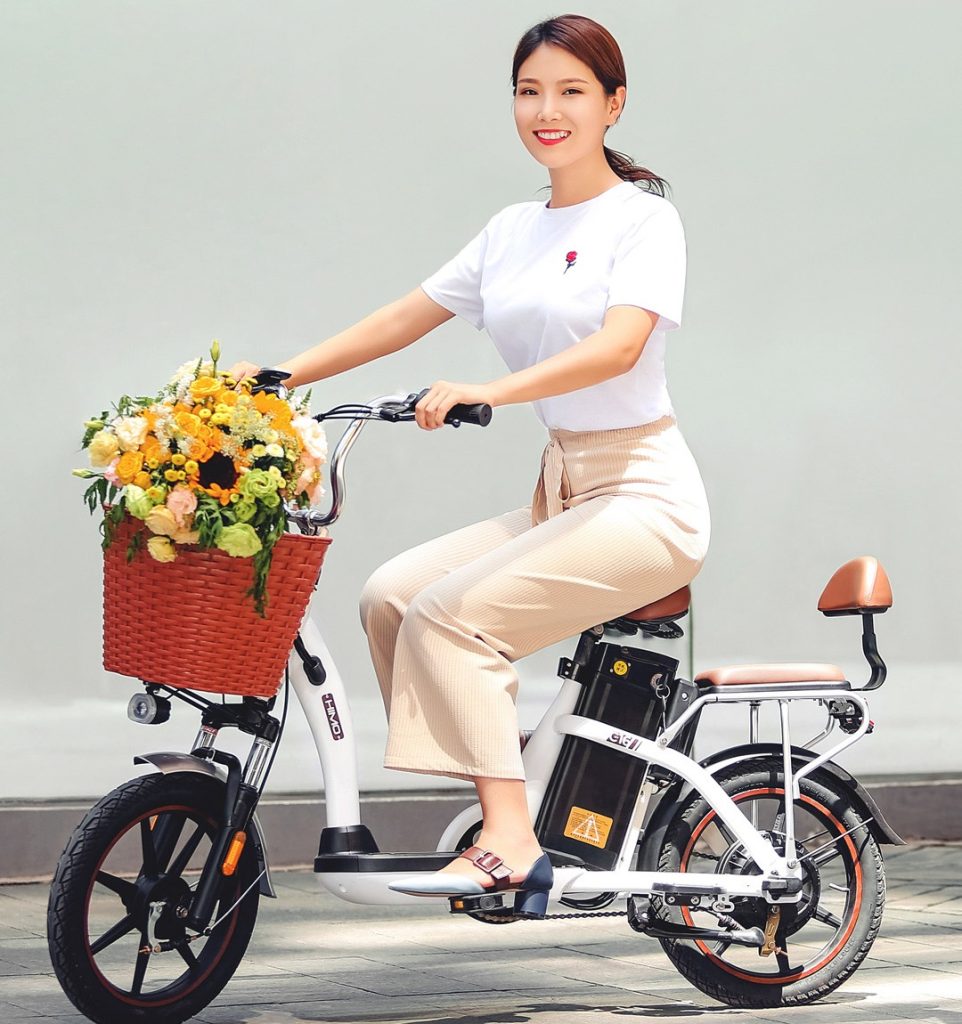 The Himo C16 offers bicycle-like pedals yet a moped or scooter-style foot platform. It also offers a passenger seat on the back and special footrests on the side of the bike for the passenger’s feet.

The removable 48V battery is being touted as capable of offering up to 75 km (46 mi) of range, though that range is reduced to 55 km (34 mi) when carrying a passenger. 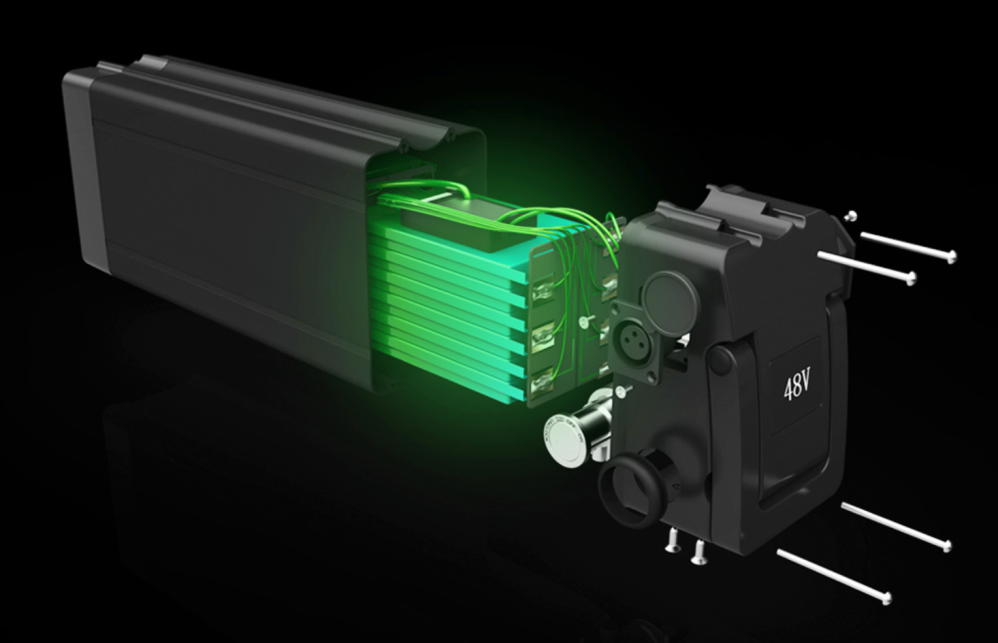 The Himo C16 includes a rear tail light and front headlight that both receive power from the main battery. The front headlight is mounted underneath the included cargo basket, which adds utility to the otherwise small two-wheeler.

Braking is accomplished with cable-actuated drum brakes on both of the casted wheels. There’s no suspension in the rear, but the front does offer a suspension fork. 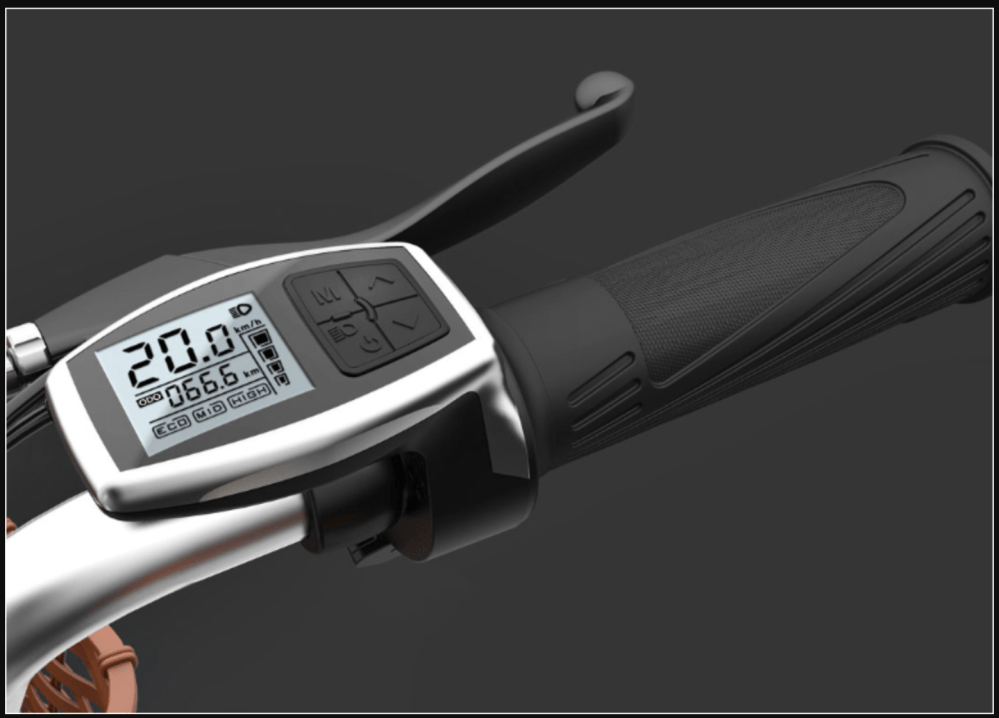 The Himo C16 is available in white, black, or grey and is expected to begin shipping in China on September 19, according to gizmochina. There’s no word yet on when the bike will be available for international export.

While Xiaomi’s e-bikes generally take a while to officially reach international markets, they show up on direct-from-China shopping sites like AliExpress almost immediately. So I wouldn’t expect the Himo C16 to take too long getting up there either.

These little electric bikes/mopeds are so popular in China because they simply work so well in crowded cities. While this might not be the best way to get around your sprawling suburb, imagine how easy it’d be to hop on and scoot around a big city. Imagine passing by everyone stuck in traffic in their Ubers or their (gasp!) private cars. And you can even take a friend on the back — something that is much harder on electric kick scooters.

The lower speed of this model is a bit limiting, but for this price you can certainly afford to hotrod with a higher voltage battery and turn this thing into a veritable crotch rocket! Hmmm, sounds like I might have a new project to work on…