While electric scooters (Vespa-style, not Razor-style) are not very widespread yet in the US, they are quickly becoming the most common form of transportation in Chinese cities. This is largely due to environmentally sustainable government policies which make gas-powered motorcycles and scooters either illegal or impractically expensive in Chinese cities.

Niu, the self proclaimed “largest lithium-ion battery-powered e-scooter company in China” has now taken one more step towards growing their electric scooter empire by filing for an IPO in the US.

The relatively new Chinese company, founded in 2014, is hoping to raise $150M through an initial public offering in the US.

Fittingly, the filing is being made under the symbol Niu.

“We intend to use the net proceeds from this offering for upgrade and expansion of manufacturing facilities, research and development, distribution network expansion and general corporate purposes.”

Niu’s financial success has not gone unnoticed, with the company increasing revenue from approximately $52 million in 2016 to $112 million in 2017. In the first half of 2018, the company has already received over $81 million in revenue, according to their SEC filing.

While many of the electric scooters in China are simple, low-end models designed to be affordable to the masses, Niu has differentiated itself as a premium scooter brand. The Niu scooters are outfitted with a number of advanced connected features to enhance the experience of riding and owning an electric scooter.

Such features include built-in telemetry with powerful data capabilities that allow riders to check 17 different vehicle statistics such as location, riding history, vehicle status, and power statistics in real-time through the mobile app. Riders also get access to vehicle diagnostics, anti-theft alerts, and after-sales service.

The scooters themselves have some of the largest battery capacities found in comparable sized vehicles, with their new M+ Pro scooter sporting a 2 kWh battery. 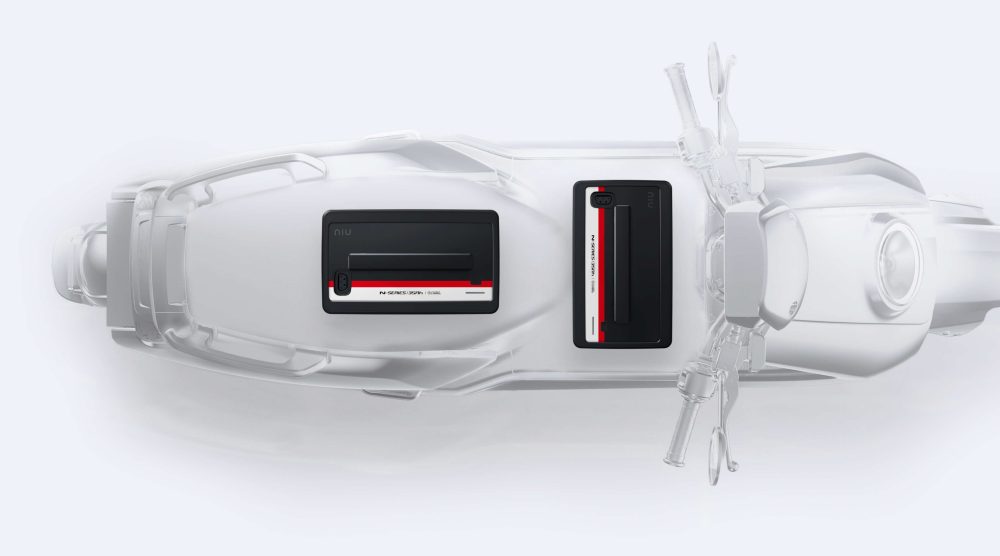 Niu has a wide array of new scooters built for the European market, including 30 mph (48 km/h) models meant to compete with 50cc scooters and 44 mph (70 km/h) models that are closer to 125cc scooter specs. Niu’s prices in Europe are higher than their prices in China, though their European models include higher-end components such as Bosch motors. Prices for Niu scooters in Europe range from approximately $2,700 to $5,300, depending on the model.

The company has not yet announced plans to offer their electric scooters for sale in the US, though an IPO in the US is a good first step.

Niu is an impressive company to watch. In a relatively short period of time they’ve grown into an electric scooter powerhouse, gaining a 26.0% marketshare in China and is already reaching 11% market share in Europe.

Not only is this an indicator of Niu’s success, but it shows that there is widespread public acceptance of not just electric scooters, but premium electric scooters at that. According to Niu’s SEC filing:

“The penetration rate in terms of retail sales value of electric two-wheeled vehicles in urban mobility solution markets in the European Union has risen from 7.3% to 15.2% from 2013 to 2017.”

Europe has been consistently leading the US in electric vehicle adoption trends for the past few years. While electric scooter sales aren’t as high in the US, Americans have already begun embracing electric mopeds and scooters in rental programs found in cities such as San Francisco, NYC and Pittsburgh.

And with the runaway success of electric kick-scooter companies like Bird and Lime, Americans are inevitably going to realize that it’s more comfortable to sit down than to stand up, right?

And I firmly believe that is a good thing for everyone! But what do you think about these electric scooters? Let us know in the comments below.