Bird has a new electric scooter coming out next week. The Bird Two features a number of upgrades that are supposed to help solve some of the biggest problems in the shared electric scooter industry. But like, for real this time y’all.

Shared electric scooters aren’t without their detractors, of course. But with studies showing the majority of Americans support the lightweight, rentable electric vehicles, their continued presence and growth is essentially a foregone conclusion.

With an increasing number of affordable electric scooters for purchase, the scooter sharing companies are working hard to ensure riders keep on renting instead of buying. 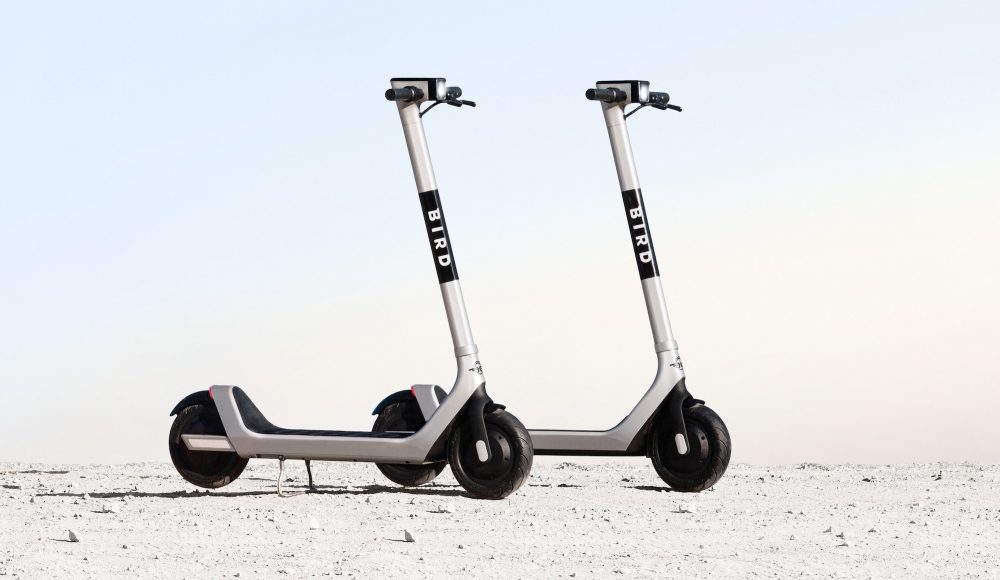 The main upgrades on the Bird Two are as follows:

Bird claims that the battery is 50% larger than the one found in the Bird One scooter, which the company offered for sale to consumers for $1,299. 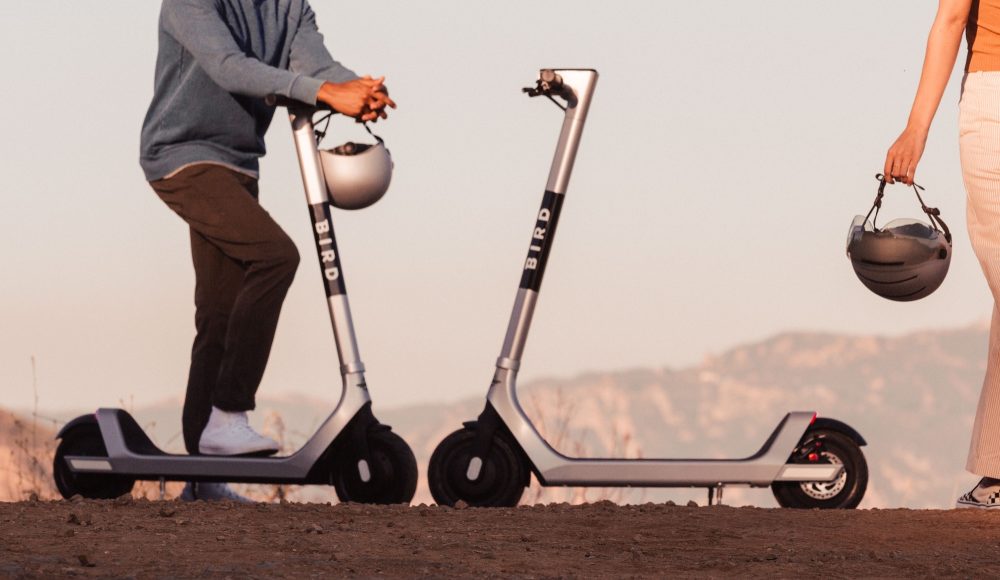 The Bird Two also features autonomous damage sensors that are supposed to phone home and let headquarters known when a Bird scooter has been damaged and how it needs to be repaired. This isn’t the first time we’re seeing this technology in an electric scooter, but since Bird claims that their version is patented, it must have at least something new in it.

The lack of visible screws on the Bird Two is supposed to solve two problems. First, it cuts down on the amount of theft and vandalism that the scooters are notoriously stricken by. That’s the obvious one. The second is less obvious. Apparently, people kept hurting themselves on exposed screws, and so Bird hid them to protect the innocent.

“Exposed screws on micro-mobility vehicles can cause injuries and make vandalism easier. To help protect against these problems, the design and engineering team at Bird worked to ensure that Bird Two did not include any exposed screws. The absence of excessive exposed screws helps create a more seamless design while also reducing painful injuries and vandalism.”

How people were injuring themselves on screw heads is beyond me, but I guess anything that cuts down injuries is a good thing. Especially considering there are apparently a lot of them. 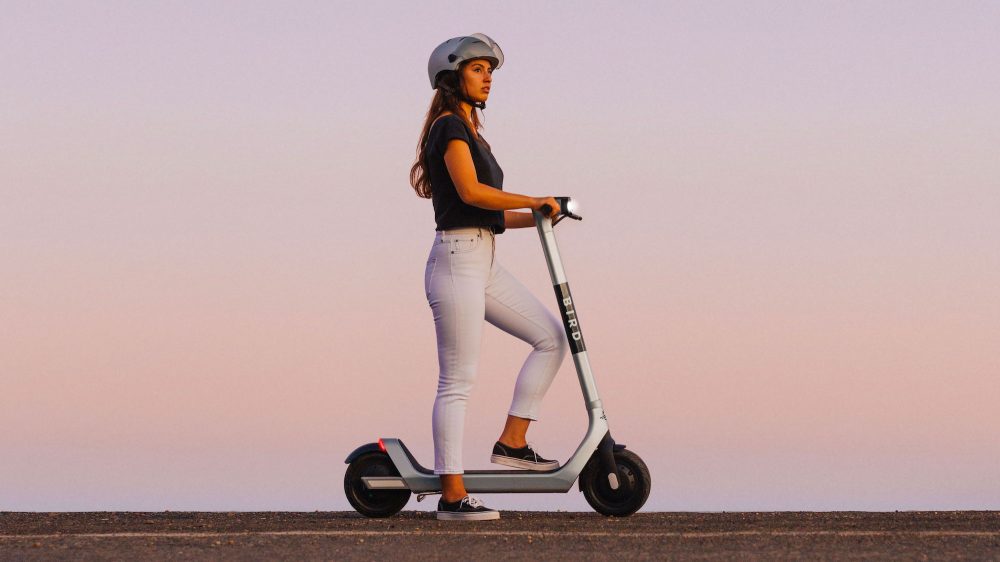 One of the biggest complaints from non-scooter users surrounding shared electric scooters is that they tend to end up on their sides, blocking sidewalks. Bird’s solution to the problem has been to outfit the Bird Two with what they are referring to as an “Industrial-grade anti-tipping kickstand”. 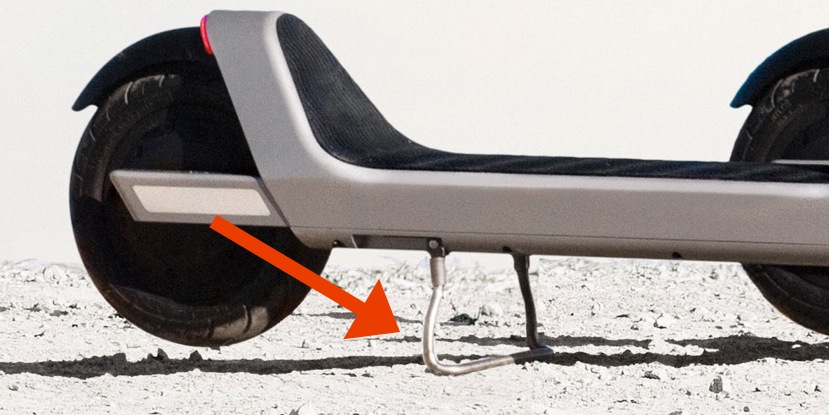 On the other hand, one of the biggest complaints from actual scooter users has been flat tires. To solve this one, Bird outfitted the Bird Two electric scooter with puncture-proof tires. The trade-off there is that puncture-proof tires don’t always offer as nice of a ride as their fleshy yet vulnerably soft air-filled tire cousins.

Lastly, Bird is attempting to go even further towards protecting riders from software hacking.

“Building on Bird’s proprietary OS that powers the brain of each of its vehicles, Bird Two includes enterprise level anti-theft encryption. The added encryption helps deter theft and protects riders from potentially malicious hacks that other e-scooter OSes are susceptible to.”

Unlike some other Bird vehicle announcements lately (where’s that awesome moped-style Bird Cruiser e-bike?), the Bird Two will be hitting streets shortly. You may be seeing it as early as next week on a sidewalk near you.

What do you think of the Bird Two electric scooter? Let us know in the comments below!