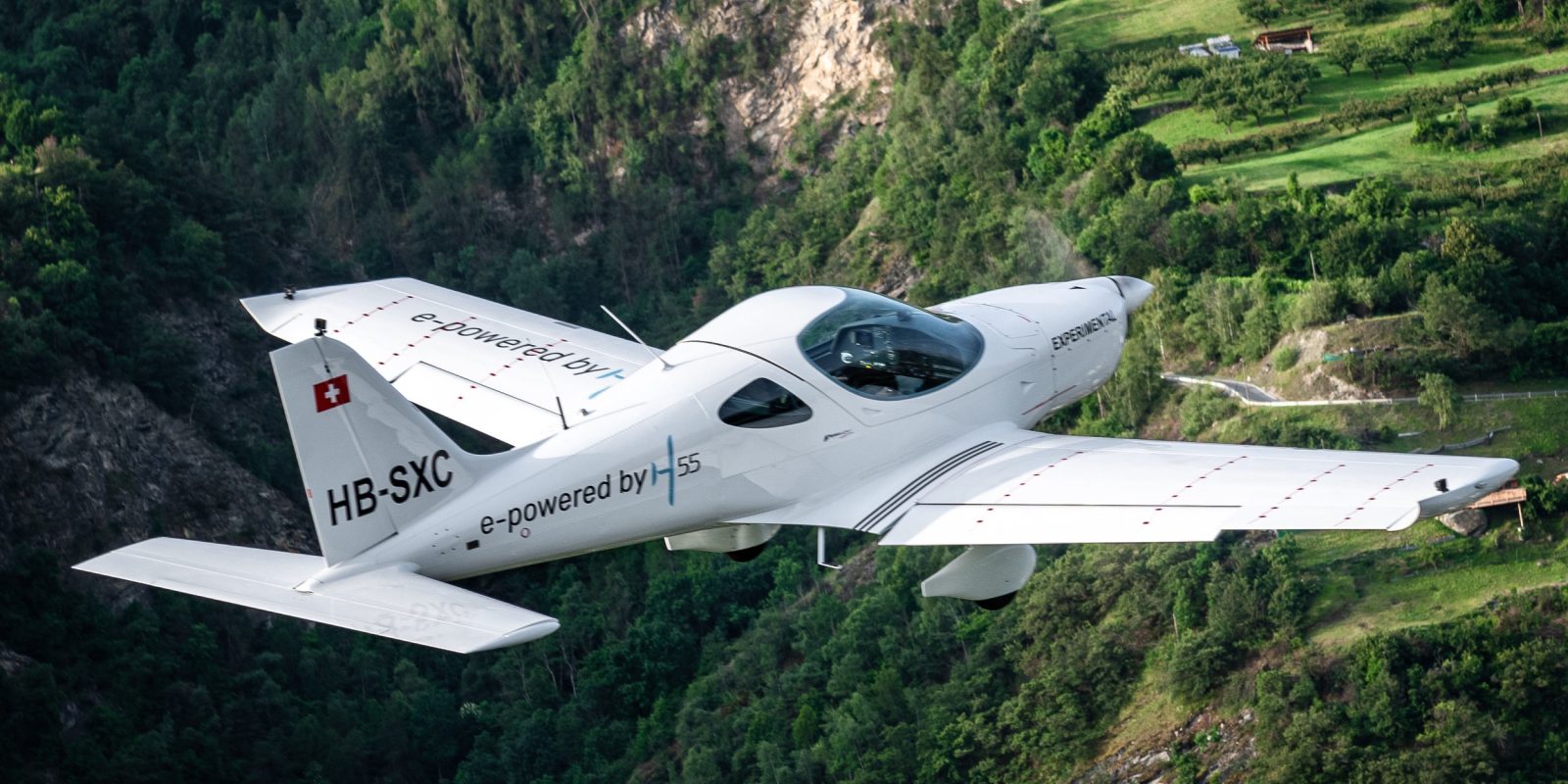 H55, a spinoff of solar-powered flight project Solar Impulse, announced it has successfully completed a flight with an all-electric two-seater airplane which it sees as a “stepping stone” for electric VTOLs and flying taxi development.

The zero-emission Bristell Energic uses H55‘s electric propulsion system, though the plane is built by BRM Aero. The plane can stay in the air for 90 minutes. It has already received “considerable interest” from flight schools, according to H55 — it can offer 45-60 minutes of mission flight with enough reserves to be used in a typical flight training program.

The Energic uses two 50 kWh battery packs, which it can fully charge in an hour. It’s able to climb 900 feet per minute. H55 estimates the energy cost for one hour of flight at $7.

Solar Impulse became known for its groundbreaking, record-setting solar-powered flights, and former Solar Impulse CEO/pilot André Borschberg is looking to bring that ambition to the more accessible H55, which he oversees as co-founder and executive chairman. In a statement about the Bristell Energic’s first flight, Borschberg said,

“…electric air transport will deeply transform and improve urban mobility. Electric propulsion has enabled the world of drones, it will do the same for aviation. The Bristell Energic is a stepping stone for the development of such new aviation transport solutions, where the challenge will be safety and certification. By having our electric airplanes fly and monitoring their performance, H55 will continue to build up big data essential for the development of VTOLs and flying taxis.”

H55 isn’t the only company in the space, of course. This year has seen its fair share of electric flight developments thus far, with a number of flight providers ordering electric airplanes for use in the near future, including BlackBird, Cape Air, and Harbour Air.

H55’s goals seem to be more aligned with those selling planes to flight schools, like Bye Aerospace (which also sold planes to Blackbird), and those involved in air taxis, like Lilium.