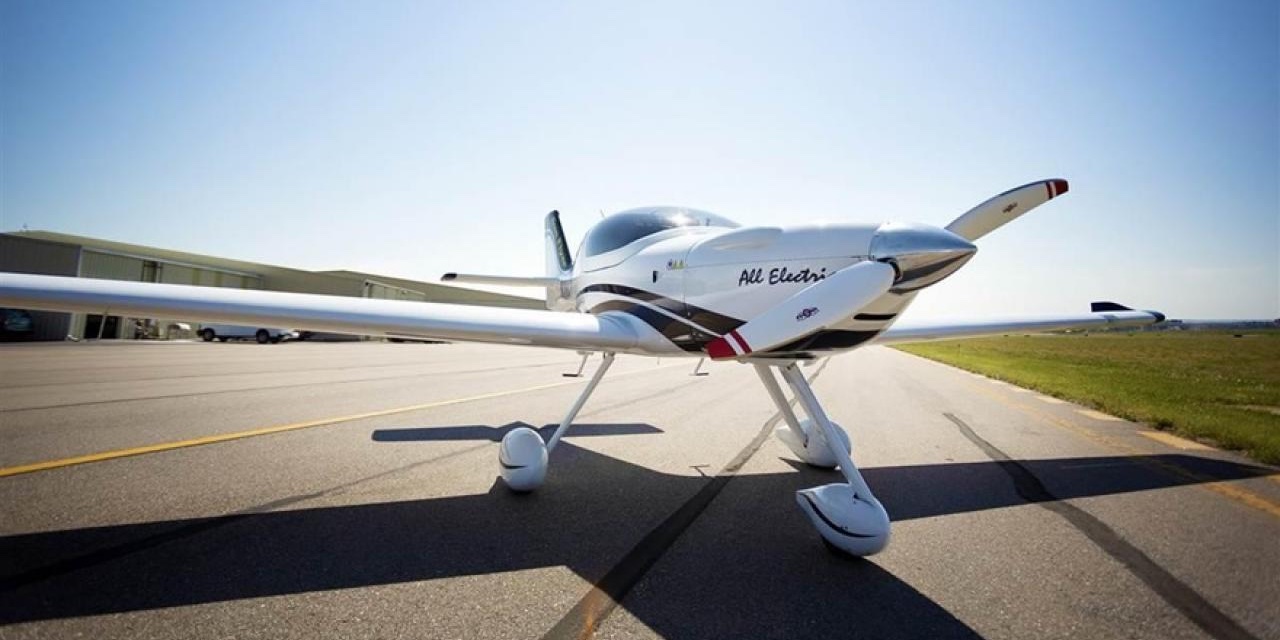 Norway’s OSM Aviation, a firm that specializes in recruitment and training for the aviation industry, has ordered 60 all-electric planes from Colorado-based electric aircraft manufacturer Bye Aerospace.

OSM Aviation announced the order on its website. The order, which CEO Espen Høiby claims is the largest order for commercial electric planes to date, will be for Bye Aerospace’s eFlyer 2. Høiby said,

“It’s important that the airline industry steps up to the challenge of developing more environment-friendly transport. At OSM Aviation, we’re committed to pursuing a socially responsible and sustainable business.”

The airplanes will be used for training at OSM Aviation Academy’s flight training centers. Pilots flying the planes will earn the same licenses they would have earned from flying traditional planes. Using the all-electric planes will also cut flight costs, Høiby told Reuters.

The eFlyer 2, formerly known as the Sun Flyer, uses a Siemens propulsion system: a 57 lb. SP70D motor with a 90kW peak rating (120 HP), and a continuous power setting of up to 70kW (94 HP). The eFlyer 2 successfully completed its first official flight test on February 8.

Each two-seater aircraft will cost $350,000 per plane, but while it costs $110/hr. to operate a conventional training plane, the all-electric planes will only cost $20 per hour, Høiby said.

OSM currently uses about 20 planes for pilot training. Most of them are Cessna 172s, which will be phased out, Reuters said.

It’s another step forward for electric flight. Pacific Northwest seaplane operator Harbour Air announced last month that it would be converting all of its seaplanes to electric, to make it the first all-electric airline.

In 2018, easyJet announced it would be testing a 9-seater electric plane this year.