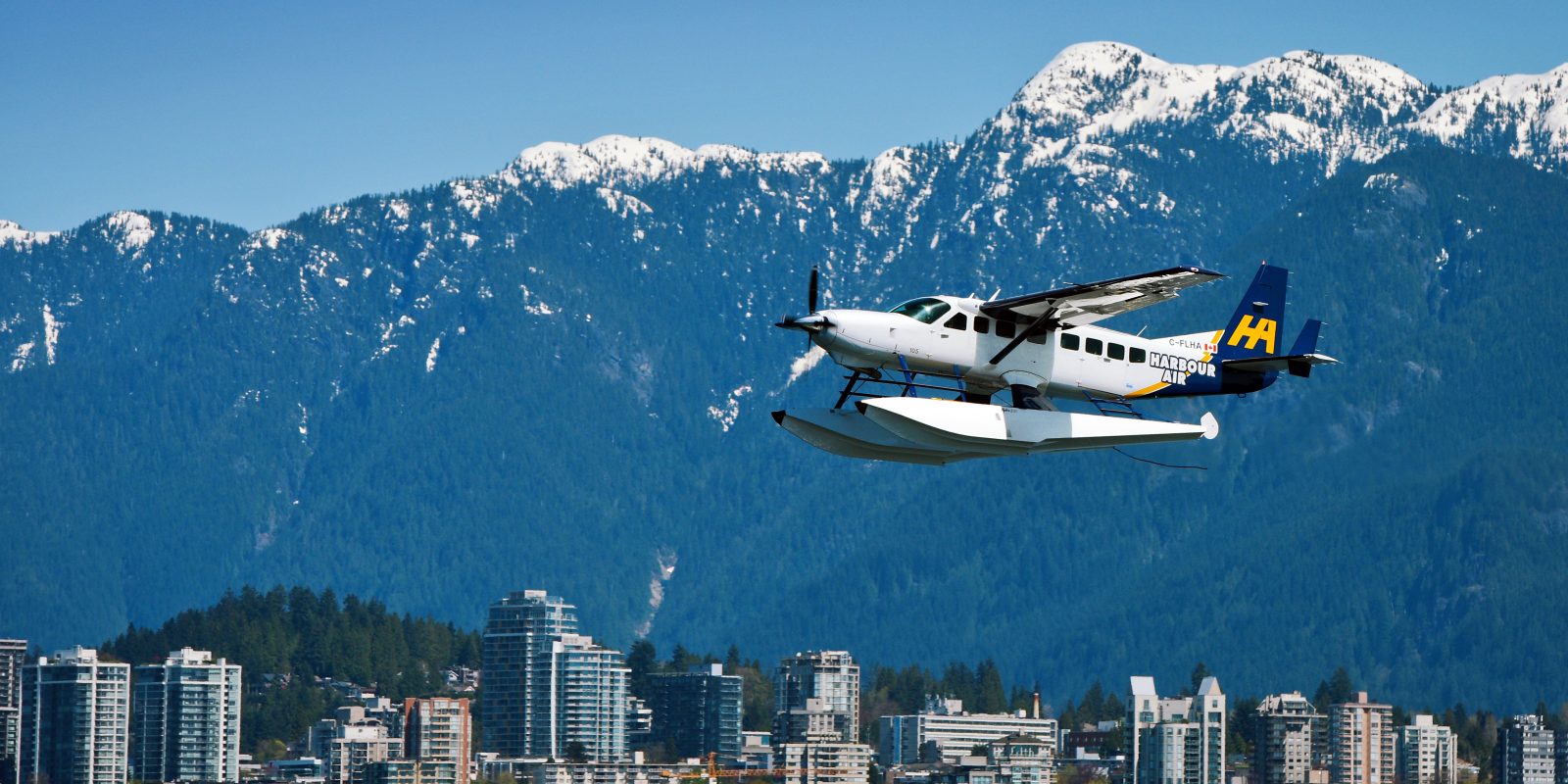 Being billed as the “world’s first all-electric airline,” the partnership will see MagniX convert all of Harbour Air’s more than 30 seaplanes to electric. The planes will be powered by MagniX’s magni500, a 750-horsepower all-electric motor.

Harbour Air operates the largest all-seaplane fleet in North America. It flies 12 routes in the Pacific Northwest in Canada and the U.S., from cities like Seattle, Vancouver, and Victoria and smaller destinations. The company says more than 500,000 passengers fly on its 30,000 commercial flights each year. Founder and CEO of Harbour Air Seaplanes, Greg McDougall, said of the partnership:

“Harbour Air first demonstrated its commitment to sustainability by becoming the first fully carbon-neutral airline in North America in 2007, through the purchase of carbon offsets. Through our commitment to making a positive impact on people’s lives, the communities where we operate and the environment, we are once again pushing the boundaries of aviation by becoming the first aircraft to be powered by electric propulsion. We are excited to bring commercial electric aviation to the Pacific Northwest, turning our seaplanes into ePlanes.”

“In 2018, 75 percent of worldwide airline flights were 1,000 miles or less in range. With MagniX’s new propulsion systems coupled with emerging battery capabilities, we see tremendous potential for electric aviation to transform this heavily trafficked ‘middle mile’ range. We’re excited to partner with Harbour Air, a forward thinking, like-minded company that is dedicated to bringing environmentally conscious, cost effective air-transport solutions to the West Coast of North America. This partnership will set the standard for the future of commercial aviation operators.”

Harbour Air’s commitment to making its entire fleet all-electric is a big step in electrified flight, which has seen progress over recent years. Last year, easyJet announced it would also be testing smaller electric airplane flights in 2019. easyJet CEO Johan Lundgren said electric flying “is becoming a reality” — that reality now seems a bit closer with this announcement from Harbour Air.

MagniX recently announced successful testing of its 350 HP all-electric motor — this will be more than twice as powerful, and used on the smallest planes in Harbour Air’s fleet. Converting seaplanes seems like a good fit, and the two companies also seem to have found a good sweet spot in flight range.

Converting all of Harbour Air’s “seaplanes into ePlanes” isn’t going to happen overnight, but even so, this is a milestone. We hope for the best during testing.