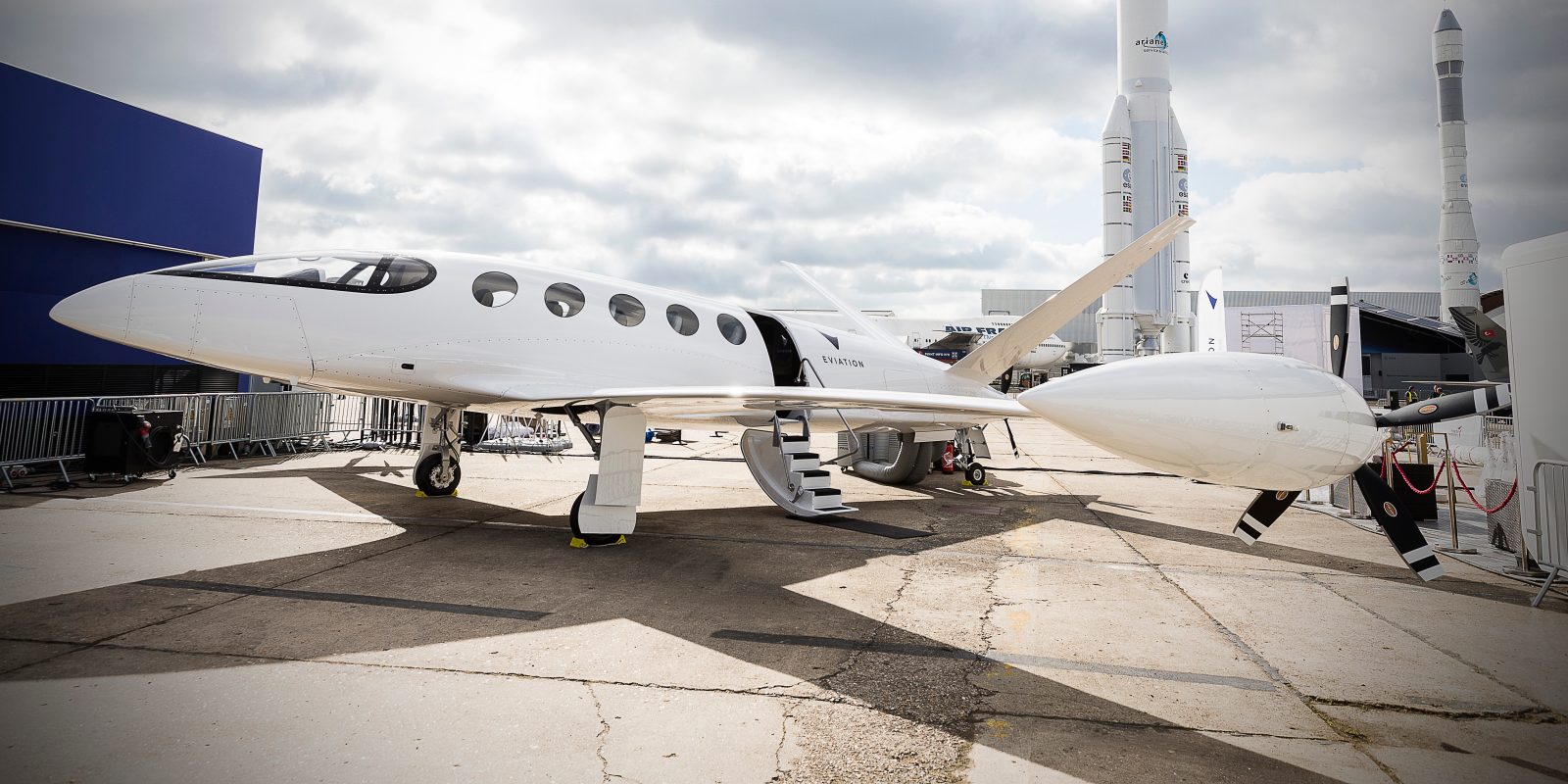 All-electric aircraft manufacturer Eviation Aircraft has announced its first commercial customer — Cape Air, a Massachusetts-based regional airline that operates in the US and the Caribbean.

Israel-based Eviation is developing Alice, an all-electric airplane. The firm is currently showing off the first fully operational Alice prototype at the Paris Air Show (as seen above), where it announced its deal with Cape Air.

Cape Air is one of the largest regional airlines in the US, operating in 35 US and Caribbean cities, with a fleet of 92 nine-seater airplanes. Eviation says Cape Air has a double-digit purchase option for the nine-seat Alice, which it will incorporate into its existing fleet.

Alice will begin test flights this year. Eviation expects to receive certification in 2021, and it says it will start shipping the planes for commercial use by 2022.

“Cape Air has never been just another airline. We are a company of firsts, and one with a deep sense of social responsibility. Seven years ago, we were recognized by the EPA for our sustainability efforts. Today, we are stewards in what is the world’s single most emissions-laden industries. We see tremendous opportunities to reduce the environmental impact of our operations, and to help our employees and communities do that as well. Augmenting our fleet with the all-electric Alice aircraft is the next chapter in our future.”

Eviation claims Alice is capable of flying nine passengers at 240 knots (276 mph) up to 650 miles on a single charge. The aircraft will use electric motors from MagniX, an all-electric flight propulsion company which recently announced its own partnership with Harbour Air to make the seaplane operator the world’s first all-electric airline.

Eviation announced earlier this year that Siemens would supply motors for the manufacturer’s Alice airplanes, later adding MagniX as another supplier. But today, Rolls Royce announced that it would acquire Siemens’ eAircraft business to accelerate the delivery of its electrification strategy and boost its ambition “to play a major role in the ‘third era’ of aviation.”