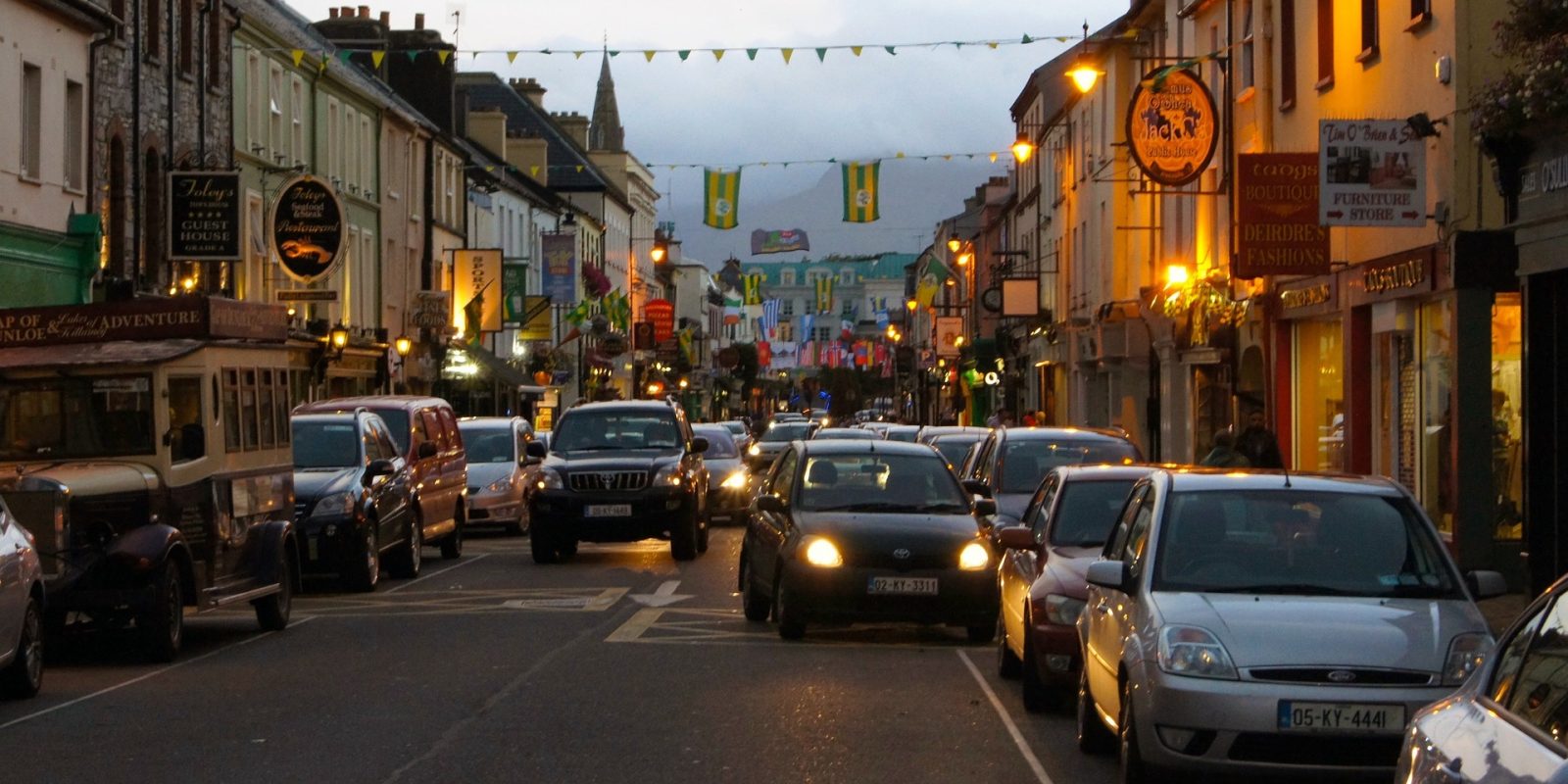 Ireland has released an ambitious new Climate Action Plan that aims to achieve net zero emissions by 2050, with a goal of putting 950,000 electric vehicles on the road by 2030.

Ireland will further commit to the plan introduced earlier this year to ban the sale of new diesel and petrol cars by 2030 through legislation, as well as further committing to its plan to reach 70% renewable electricity by the same year. The full 145-page Climate Action Plan also covers industry, agriculture, buildings, and waste, among other target areas.

The unveiling of the climate plan follows Ireland’s recent declaration of a climate emergency, as the country vowed to meet the announcement with action. Irish Taoiseach Leo Varadkar said of the plan,

“The greatest responsibility we have is to pass on our planet to the next generation in a better condition than we inherited it. With this Plan we are making changes now, before it is too late, to ensure we do exactly that.”

Ireland acknowledges that it’s currently not on pace to meet its 2030 renewables target, and addresses the need to get on track within the climate plan. The country sees transport and electricity as the greatest opportunities in that regard, and it does so with financial optimism. As the plan notes:

What is encouraging is that almost three quarters of the adjustments we need to make to 2030, do not impose a cost on the country if we look at the costs over the whole of the lifetime of the investment. For example, switching to Electric Vehicles (EVs) is set to more than payback the higher upfront cost over their lifetime through fuel savings, and thus delivers emission reductions at a negative cost.

Ireland plans on adding 12GW of renewable energy capacity to meet its 70% renewable electricity goal. Most of that will be through onshore and offshore wind development — Ireland already generates about one-third of its electricity from wind and experts still see great potential in that area — but up to 1.5 GW of grid-scale solar, as well. A new “Microgeneration Scheme” will also allow homeowners to generate their own electricity and sell what they don’t use back to Ireland’s national grid.

The country also sees the retrofitting of existing buildings with electricity-powered heat pump systems as a key to significant improvements.

As is always the case in these situations, plans are good, but actions are better. We’ll see how Ireland follows this roadmap in the coming years, but ambition is how things start. Furthermore, the Irish have clearly identified rapid adoption of electric vehicles as a key path to improving their state of affairs.

The UK recently set a net-zero emissions target by 2050, as well. London’s mayor just revealed a plan to rapidly increase the number of charge points in the city by 2025, and the UK has a 2040 deadline to ban the sales of new ICE cars.

However, the UK government’s climate change committee recently suggested moving that deadline up to 2030 or 2035. Perhaps this new plan from Ireland will give the UK a bit of a push in that direction.