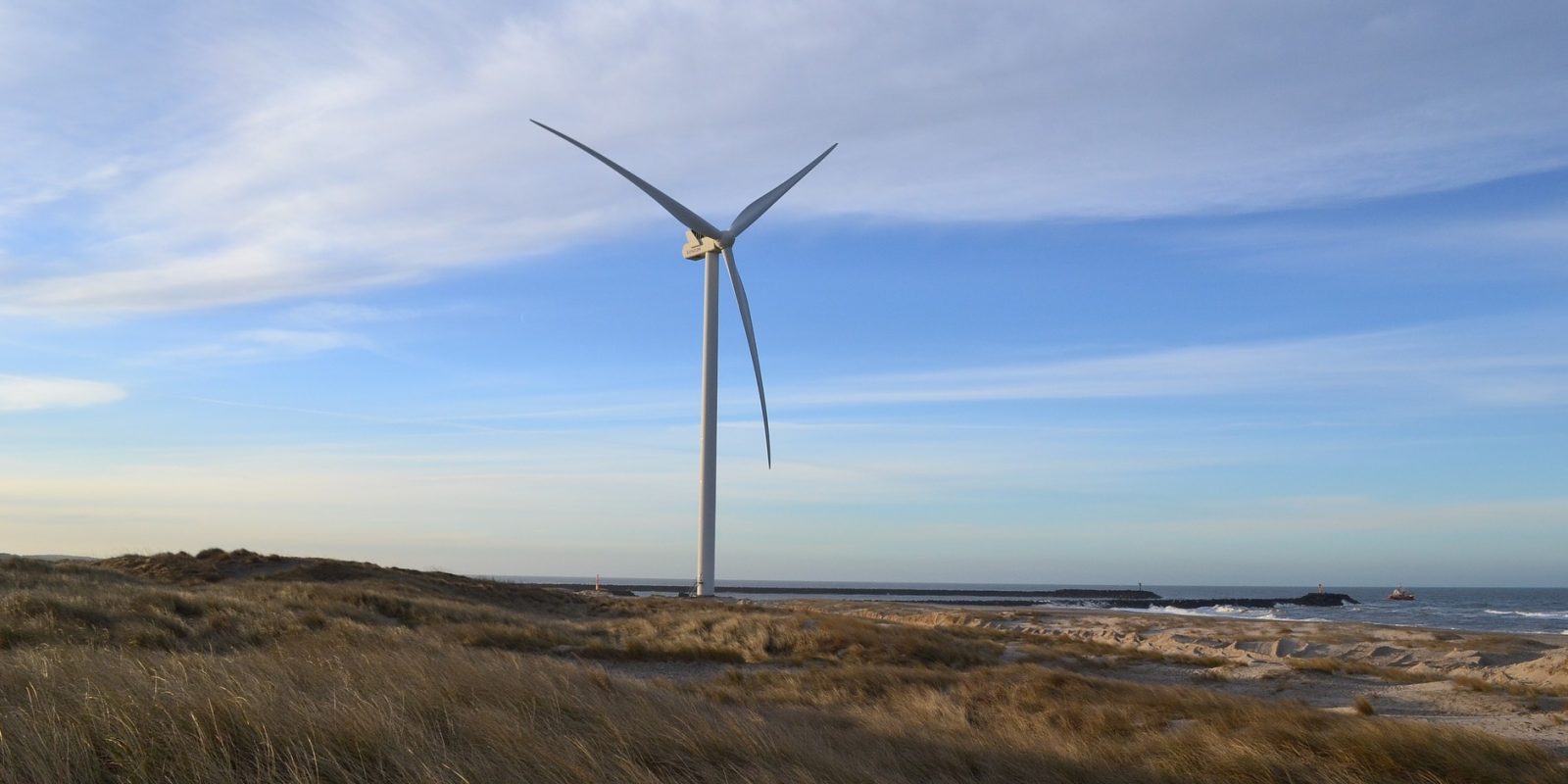 Shell acquired First Utility, one of Great Britain’s largest energy suppliers, about a year ago. All of the company’s electricity comes from renewable sources like “wind, solar and biomass.”

This is another item in the push toward green energy from oil companies. While it’s certainly welcome, one recent report shows it’s probably not the time to lavish praise on Shell or any of the other major oil giants.

The Irish government has pledged to generate 70 percent of the country’s electricity supply from renewable sources by 2030, RTE reports. It’s an increase from Ireland’s previous goal for the period of 55 percent.

Irish Minister for Communications, Climate Action, and the Environment Richard Bruton said there wasn’t much point in a push toward EVs if the energy wasn’t coming from clean sources. Bruton said, “There is no doubt that if we want to decarbonize our economy we are going to have to change things.”

An Irish committee is expected to introduce a carbon tax as part of a substantial climate report, as well. The new goal puts Ireland up amongst some of the world leaders in setting bold renewable energy goals for the future.

Tom Buttgenbach, president and CEO of solar developer 8minutenergy, was recently interviewed for pv magazine USA. Buttgenbach touched upon a number of subjects in the interview, including onsite solar storage.

“Yes, the question is when – but in the next five years. And they’re in our pipeline right now. We’re designing them.”

The plants will also have heavily oversized ratios, he said. Buttgenbach was also asked how long it will be until a solar + storage plant fully replaces a gas power plant. His response:

“Signing a PPA and a plant starting toward operation, I think you’ll see that in the next 12 months. It’s happening. Those plants will be built before the expiration of the ITC (investment tax credit) in 2023. I wouldn’t necessarily say, ‘We got this PPA and we’re going to shut this gas plant down.’ There are sunk costs involved. However, you might not see any new gas plants being built – like happened in Los Angeles. The plan was to replace gas with a new plant, but that didn’t happen.”

Buttgenbach talks more about batteries, PPAs, and the industry’s future in the full interview.

Climate change threatens the entire planet and life as we know it. It’s a national security risk. And it’s already causing billions in financial damages from natural disasters and coastal flooding.

A researcher at the Federal Reserve Bank of San Francisco believes climate change could cause a full-blown financial crisis, Bloomberg reports. Glenn Rudebusch wrote that “Climate-related financial risks could affect the economy through elevated credit spreads, greater precautionary saving, and, in the extreme, a financial crisis.”

Rudebusch “suggested lawmakers could promote a transition to cleaner technologies by imposing a carbon tax.”

An offshore wind project for Lake Erie has received its required permit from the U.S. Army Corps of Engineers, Reuters reports. The project still needs state approvals before being given the ultimate go-ahead.

If approved, the Icebreaker Wind project off the coast of Cleveland will be the first offshore wind project in the Great Lakes, and the first freshwater wind energy installation in North America. Developer LEEDCo hopes to start building the six-turbine wind farm by 2021.