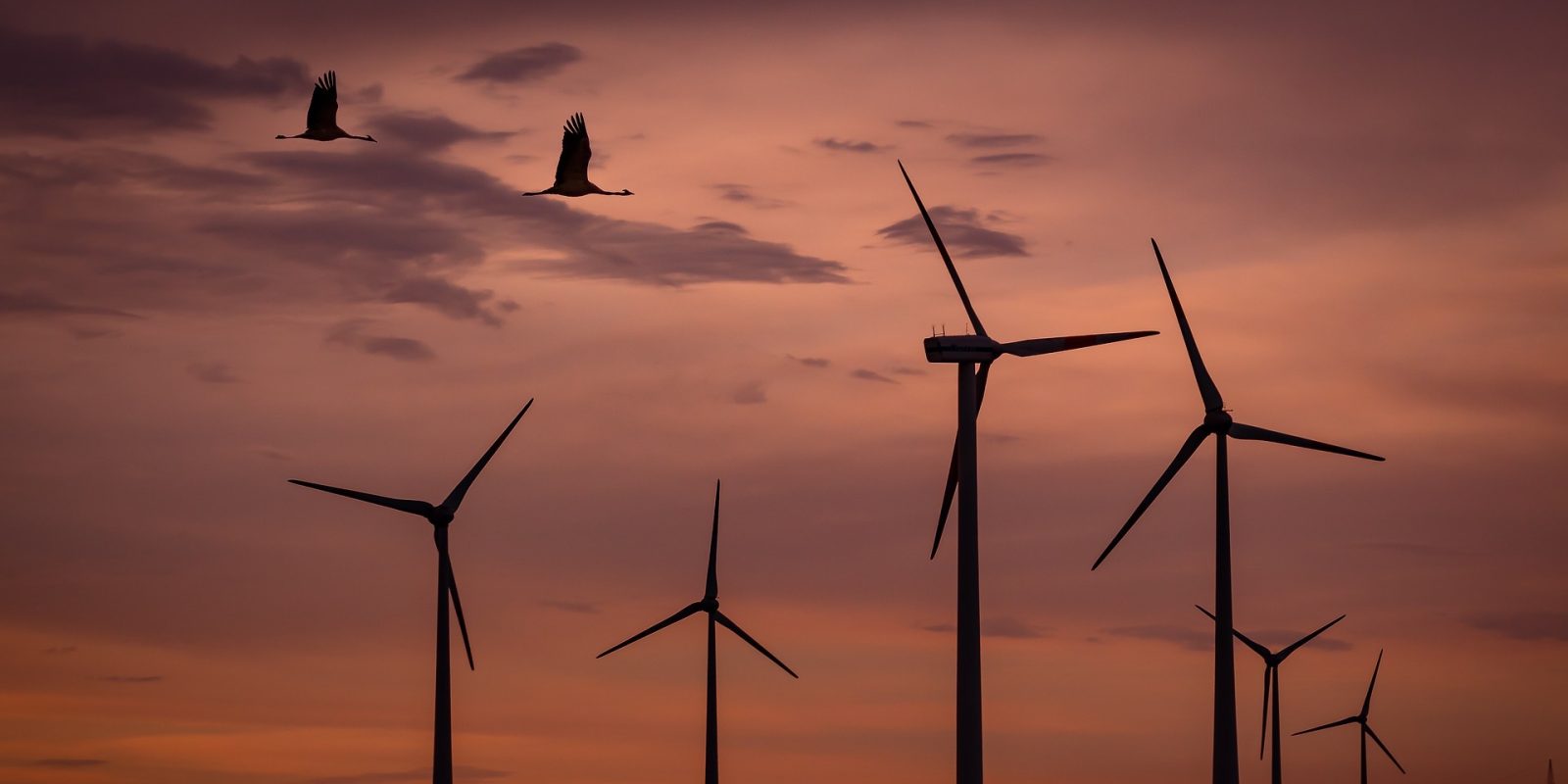 New Jersey has announced its upcoming return to the Regional Greenhouse Gas Initiative (RGGI), a market-based program that aims to cap and reduce CO2 emissions from the power sector.

New Jersey rejoins Connecticut, Delaware, Maine, Maryland, Massachusetts, New Hampshire, New York, Rhode Island, and Vermont in the group after an eight-year hiatus. As RGGI says of the state’s re-introduction to the program:

The results have well exceeded many predictions from the program’s early years. Power sector emissions in the RGGI states have declined over 50 percent relative to 2005. At the same time, reports have found net benefits to the RGGI states’ economies on the order of $4 billion, and health benefits including asthma attacks avoided and lives saved. With New Jersey as part of this regional effort, the RGGI states hope and expect that the results achieved through this program will only increase.

The National Resources Defense Council points out why New Jersey has missed out on many of the program’s cleaner energy benefits:

That’s because in 2012, former governor Chris Christie turned back the clock by unilaterally—and illegally—withdrawing New Jersey from this incredibly successful program. In the process, he deprived New Jersey of cleaner air, new jobs, economic growth, and nearly $300 million in funding for clean energy.

Current governor Phil Murphy — who has kept a strong focus on clean energy and electric car initiatives — committed to reverse the decision early in his term. Better late than never.

Ireland has already pledged to get 70% of its electricity from renewables by 2030, and as many as 900 leading wind energy scientists and engineers from 38 countries have descended upon Cork for the Wind Energy Science Conference.

Ireland’s share of wind-generated electricity is already one of the highest in the world — about one-third total — but these experts see even greater potential for further wind development in the country, the Irish Examiner reports. Aidan Cronin, chairman of the European Technology and Innovation Platform on Wind Energy, was among those saying the industry could really take off in the coming years with the right support:

“You almost have to bring the public along first, because politicians will never do anything that is risky in the short term.”

Bogotá, Colombia plans to add nearly 600 electric buses to its fleet in 2020, but one clean transportation option in the capital city is already making a difference. Reuters reports on the city’s solar-powered TransMiCable gondola system, with two solar panels on each cable car.

The system is used by about 20,000 residents a day, running to the Ciudad Bolivar neighborhood. The gondola takes them up and down a mountain for a 15-minute, 2-mile trip that costs less than $1.

Each cable car can run for 5-6 hours per day without using any other electricity — most Colombian electricity comes from hydropower. Other Latin American cities are following suit with similar green cable car systems.