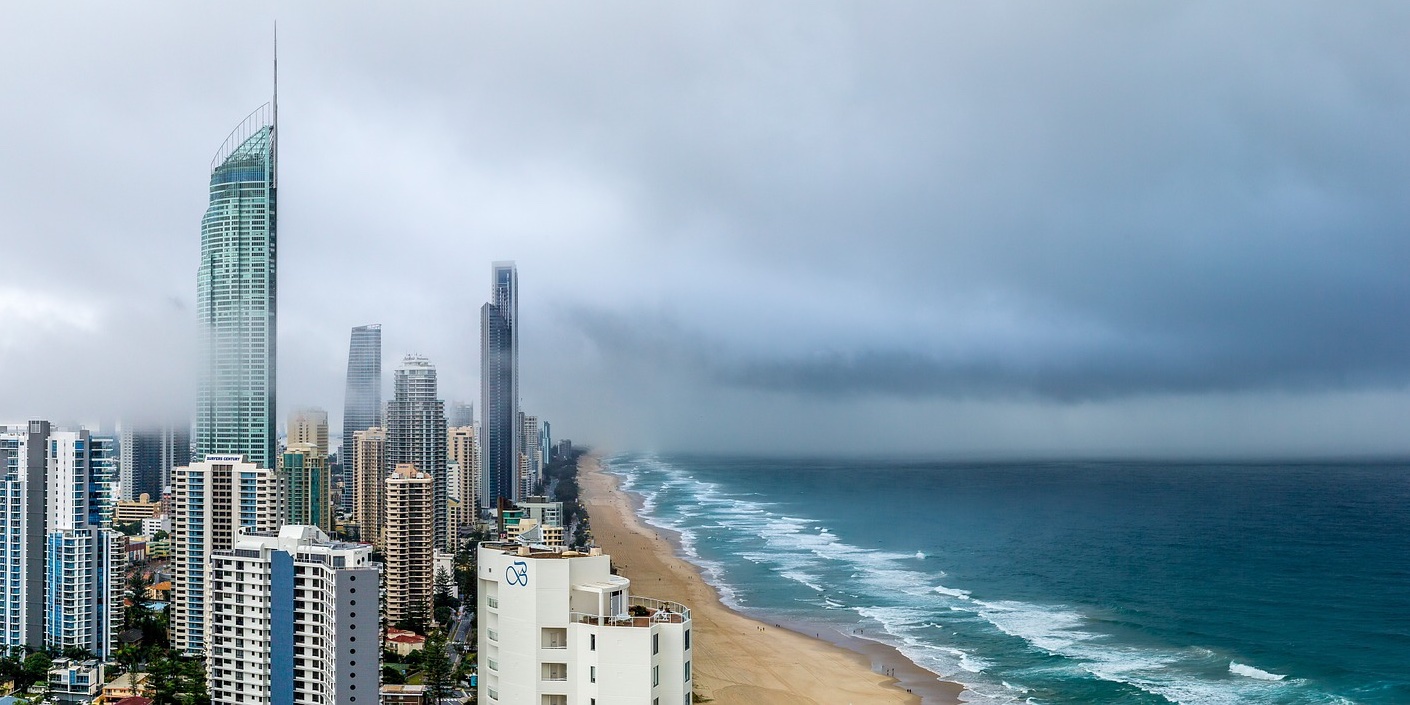 First: you’ll notice the title of this weekly feature has changed. After some discussion, we’ve decided to follow The Guardian’s lead and use stronger language to adequately address the climate crisis. While we won’t use the term “climate crisis” exclusively at Electrek, it will be one of our main terms going forward, as the title shows.

A new study in PNAS shows that sea level rise may end up being worse than already feared. Melting ice sheets in places such as Greenland and Antarctica leads researchers to “find that a global total SLR exceeding 2 m by 2100 lies within the 90% uncertainty bounds for a high emission scenario.”

A two-meter (6.6 feet) rise would be double what some have expected by that time, and there’s even a possibility for that number to increase even more under a +5 °C temperature scenario. Coastal cities are already in grave danger. At this rate….

While Shell has bowed to activist shareholder pressure to focus more on climate-beneficial solutions, BP isn’t doing quite the same. The oil and gas giant agreed to “align its business strategy” with the Paris Agreement, but turned down a chance to commit to reducing all emissions, CNN Business reports.

A recent global survey conducted by the YouGov-Cambridge Globalism Project in conjunction with The Guardian found the US is a “hotbed of climate science denial” compared to other countries. Among 23 countries polled, only Saudi Arabia (16%) and Indonesia (18%) had a higher proportion of people doubtful of manmade climate change.

.@JayInslee’s climate plan is the most serious + comprehensive one to address our crisis in the 2020 field.

Michael Bennet, one of the lesser-known Democratic presidential candidates, released his own $1 trillion climate plan. Here’s Reuters on some of the details.

Inside Climate News released a project about how the Midwest is taking on the climate crisis. A number of reporters have a look at things on the ground, from clean energy in Wisconsin to rooftop solar in Michigan to transport pollution in Illinois. It’s worth your time.

While Republicans love to tout “innovation” as a climate crisis “solution,” the Washington Post found a recent vote didn’t match up:

The measure, approved in a 31-21 vote in the Democratic-led House Appropriations Committee almost entirely along party lines, illustrates how Republicans are still prioritizing getting funding for other Energy Department initiatives over bipartisan provisions on climate change. So much so that they are willing to vote against a bill that would go toward showing they are serious about their calls for innovation as House Democrats raise climate change to the forefront this Congress.

In Europe, Rewilding Britain released a plan on how restoring nature can reduce the UK’s carbon. This follows a similar push by Natural Climate Solutions in the UK, introduced last month.

Remember the landmark report from a few weeks ago on biodiversity? The report about how “nature is declining globally at rates unprecedented in human history?” We posted it, but we can’t say the same for all outlets.

A new report from Media Matters shows the report was apparently not fit for prime-time. Only three of 26 prime-time news programs on major networks covered the report, as ABC, NBC, and MSNBC “aired no prime-time coverage of it, while the other three networks each aired one prime-time segment.” Furthermore:

The only prime-time cable shows to mention the global assessment were CNN’s The Lead with Jake Tapper and Fox News’ Special Report with Bret Baier. Coverage on The Lead was straightforward, while Special Report’s coverage was riddled with skepticism. Baier, who is billed as one of Fox’s “news”-side reporters, began the segment by saying, “Many environmentalists are in a panic tonight over a new report,” but “as in all such cases, some humans say the report and the response are exaggerations.”

Covering the report in that way is probably worse than not covering it at all. Fox News!

In climate protests this week, students from 1,600 cities walked out of school on Friday, according to Time.

Greta Thunberg wants adults to get involved in a September strike, The Guardian reports.

And the Daily Mail reports on a “die in” in Melbourne. Australia recently re-elected coal-supporting Prime Minister Scott Morrison.