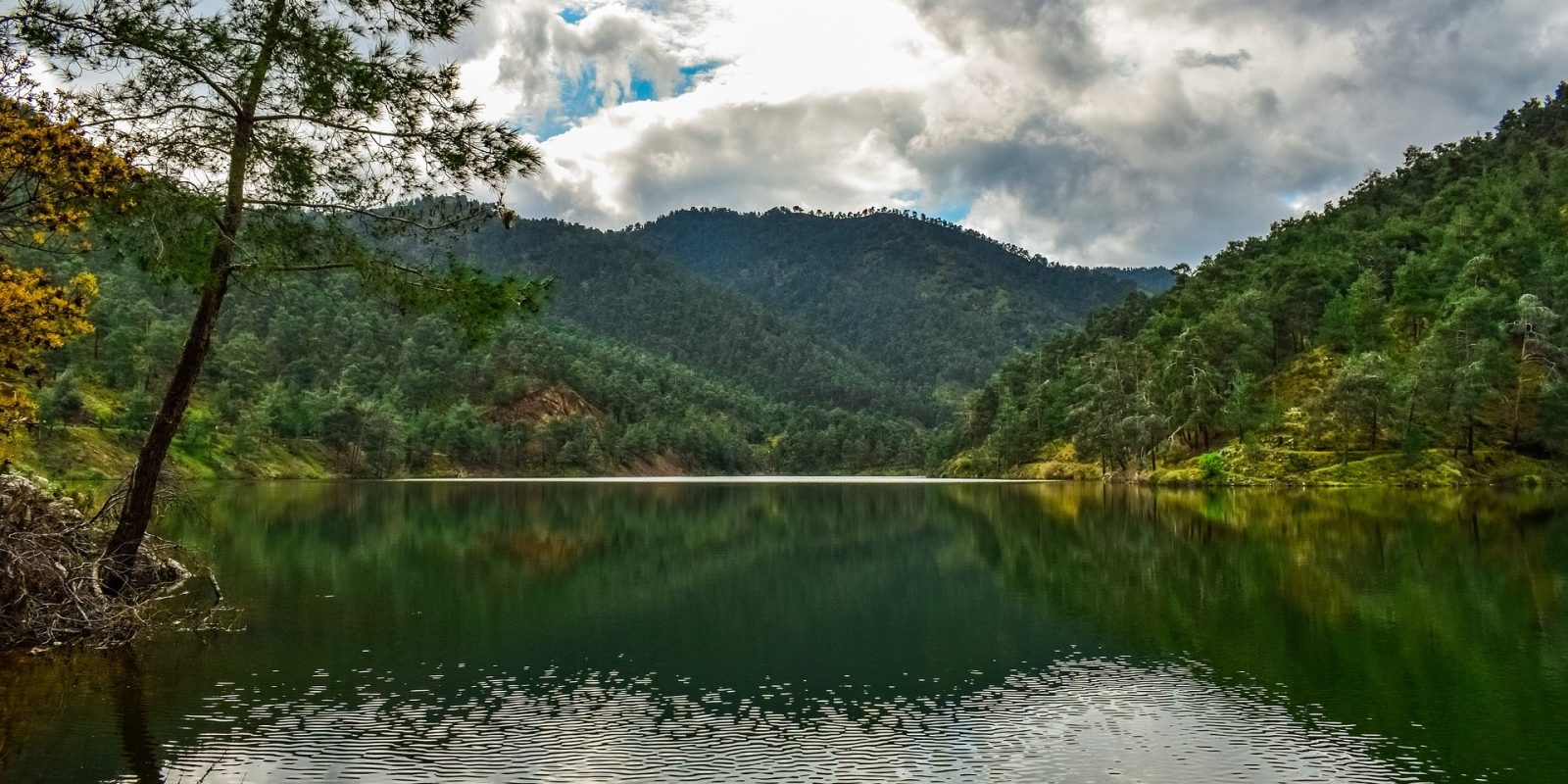 A new campaign looks to draw attention to an overlooked approach for mitigating climate change and removing large amounts of carbon from the air — the restoration of natural ecosystems.

Natural Climate Solutions launched its website today with the mission of catalyzing “global enthusiasm for drawing down carbon by restoring ecosystems,” calling it “the single most undervalued and underfunded tool for climate mitigation.” The campaign was started by a group of four people, including Guardian writer George Monbiot.

The group’s initial letter, published on its website and in The Guardian, is also co-signed by the likes of climate activist Greta Thunberg, environmentalist and author Bill McKibben, authors Margaret Atwood and Philip Pullman, musician Brian Eno, and many environmental leaders.

The restoration of natural ecosystems has been an overlooked and underfunded approach to “averting climate chaos,” the writers argue. Part of the letter reads:

“By defending, restoring and re-establishing forests, peatlands, mangroves, salt marshes, natural seabeds and other crucial ecosystems, very large amounts of carbon can be removed from the air and stored. At the same time, the protection and restoration of these ecosystems can help to minimise a sixth great extinction, while enhancing local people’s resilience against climate disaster. Defending the living world and defending the climate are, in many cases, one and the same.”

The campaigners also stress that their goal is not a substitute to “rapid and comprehensive” global decarbonization. Rather, Natural Climate Solutions aims to be another part of the effort in keeping global warming under 1.5°C. The group does, however, “want governments to move away from potentially damaging technological solutions for drawing down carbon from the atmosphere.”

Monbiot also wrote a 40-point call to action, which is posted on the website. In its summary, he wrote:

Natural Climate Solutions lists a number of organizations as allies, including Greenpeace, the Sierra Club, UN Environment, Friends of the Earth, The Nature Conservancy, and many more.

The campaign is correct — natural approaches often seem to be overlooked when people are searching for answers on climate change and reducing emissions. There’s been growing discussion about unproven technologies such as geoengineering and direct air carbon capture — it only makes sense to give more attention to the potential of large-scale ecological restoration.

A carbon price tied to the cost of removing that carbon from the atmosphere would help us reduce carbon a lot, and that price could fall as direct air capture technology develops.  But trees can be planted, today, at a lower cost than direct air capture, so a carbon price wouldn’t even need to be that costly with a large enough effort directed towards these natural climate solutions.

Technology will reduce the cost of direct air capture over time and novel solutions will be found (like turning that carbon into bricks for construction), but we can also take action now by doing something humans have been doing for tens of thousands of years – putting seeds in the ground.

Recent research found the planet has enough room for 1.2 trillion additional trees, which would store enough CO2 to “cancel out a decade of carbon dioxide emissions.” If we’re truly going to embrace a multi-pronged approach to climate change mitigation that considers many possible solutions, then natural restoration and preservation should be part of the answer.