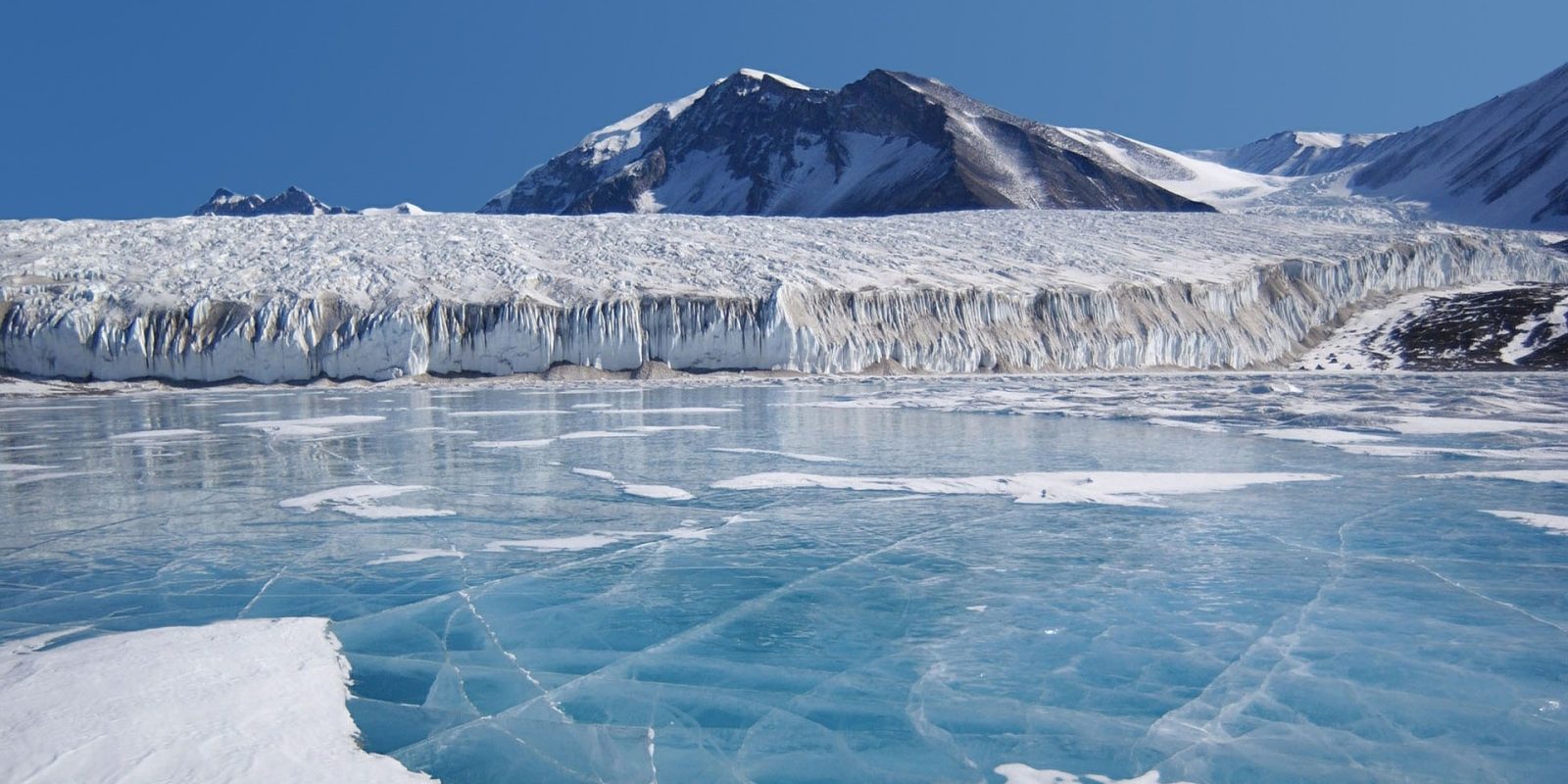 In this edition of Climate Change Weekly:

Early this week, there was plenty of talk about the Keeling Curve, a daily record of atmospheric carbon dioxide from Scripps Institution of Oceanography at UC San Diego. And that’s for good reason — or a very bad reason, as it were.

Atmospheric carbon dioxide levels reached 415 parts per million for the first time in human history, and the increase certainly shows no signs of stopping. It’s believed that CO2 hasn’t reached such levels since 3 million years ago, when the Earth was a warmer, much different place.

Comment from Ralph Keeling, director of Scripps CO2 Program: “Every year it goes up like this we should be saying 'No, this shouldn’t be happening. It’s not normal." This increase is just not sustainable in terms of energy use and in terms of what we are doing to the planet.”

Celebrate our record and species-breaking achievement of getting 415ppm of CO2 in the atmosphere with these cards. https://t.co/ZMhnsiKtk6

The record high brought new attention to an old investigative series from Inside Climate News. In that 2015 series, it was revealed that Exxon’s in-house climate modeling as far back as 1982 accurately foresaw such a rise in global emissions. Did the company do anything to change that? Did they sound any alarms? Well, of course not. Why do you think you’re here, reading this? In fact, Exxon went the complete opposite direction, and set off on a long-running campaign of disinformation.

A new analysis of Antarctic ice levels using satellite data shows “extraordinary thinning,” as reported by The Guardian. That thinning has progressively gone further inland. A quarter of the West Antarctic’s ice sheet is now thinning, and “more than 100 metres of ice thickness has been lost in the worst-hit places.”

US Democratic presidential candidate Elizabeth Warren is calling on the Pentagon to achieve net zero carbon emissions for all its non-combat bases and infrastructure by 2030, as seen in a Medium post. Additionally, Warren believes a dedicated source of funding should be available to military bases to “improve readiness and resilience to climate-related events.”

Fellow Democratic presidential candidate Jay Inslee — the “climate change” candidate who’s currently polling far behind Warren — introduced his Evergreen Economy Plan this week. The plan focuses on jobs through clean energy as part of Inslee’s overarching “Climate Mission” and you can read more about it here.

In Australia, climate change has been one of the hotter topics leading into today’s election. Leaders of competing parties have both made plans to cut carbon emissions, but the goals differ, and one coalition still supports coal power. Reuters has a bit more, but by the time you’re reading this, we should know much more about the direction the country is taking.

Rolling Stone has a story on the increasing mental health impact of climate change, as psychiatrists have noticed a growing trend in what some call “eco-anxiety.” Much of that anxiety comes from natural disasters, but climate migration and overall concerns about the future are part of the mix.

Bill Nye got a lot of attention for his appearance on the most recent episode of HBO’s Last Week Tonight, which focused on the Green New Deal. Nye also spoke on MSNBC about climate change, specifically challenging EPA Administrator Andrew Wheeler’s claim that most threats from climate change are “50 to 75 years out.”

Back to The Guardian: the London-based publication won’t be calling it “climate change” anymore. The paper’s house style guide will recommend terms such as “climate emergency, crisis, or breakdown” and “global heating,” instead, feeling these terms more accurately describe the current state of affairs.

There’s an importance in evolving terminology, and honestly, this is something to think about. Though I can’t say Electrek will be doing the same in the immediate future, of those recommended terms, I prefer “climate crisis.” What do you think?