Lito Motorcycles, an electric motorcycle manufacturer based in Montreal, is celebrating its 10th anniversary. To mark the occasion, the company debuted their newest model, the Lito Sora Generation Two, at the Quail Motorcycle Gathering this past weekend.

Ten years is no small accomplishment for an electric motorcycle company. Zero Motorcycles is one of the few to reach that milestone already.

Now Lito has rolled out their new Lito Sora Generation Two, which modernizes the original bike. It also features a significant increase in performance.

The new Generation Two electric motorcycle nearly doubles the power with an 80 kW (107 hp) liquid-cooled permanent magnet AC motor. The battery pack also gets an upgrade to 18 kWh. Lito claims that should be enough to provide a range of 290 km (180 miles) in the city. 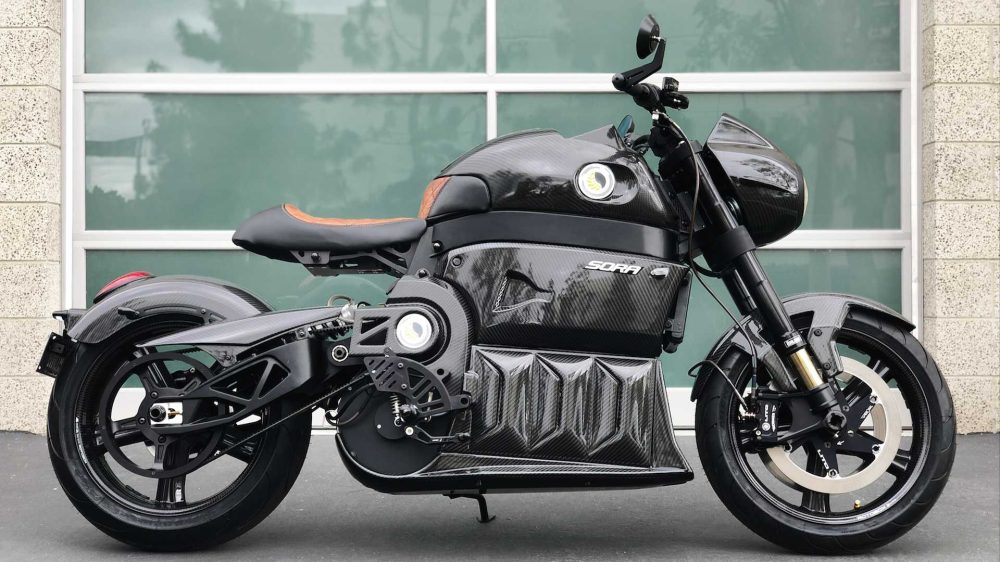 The bike is being positioned as an ultra-premium electric motorcycle, in the same class of bikes like the six-figure Arc Vector.

The Lito Sora Generation Two features a full carbon fiber package including its body and rims. It has an innovative electrically actuated adjustable seat, changing the seat height from 75 cm to 85 cm (29.5 in to 33.5 in). That seat also features beautiful stitching accents. 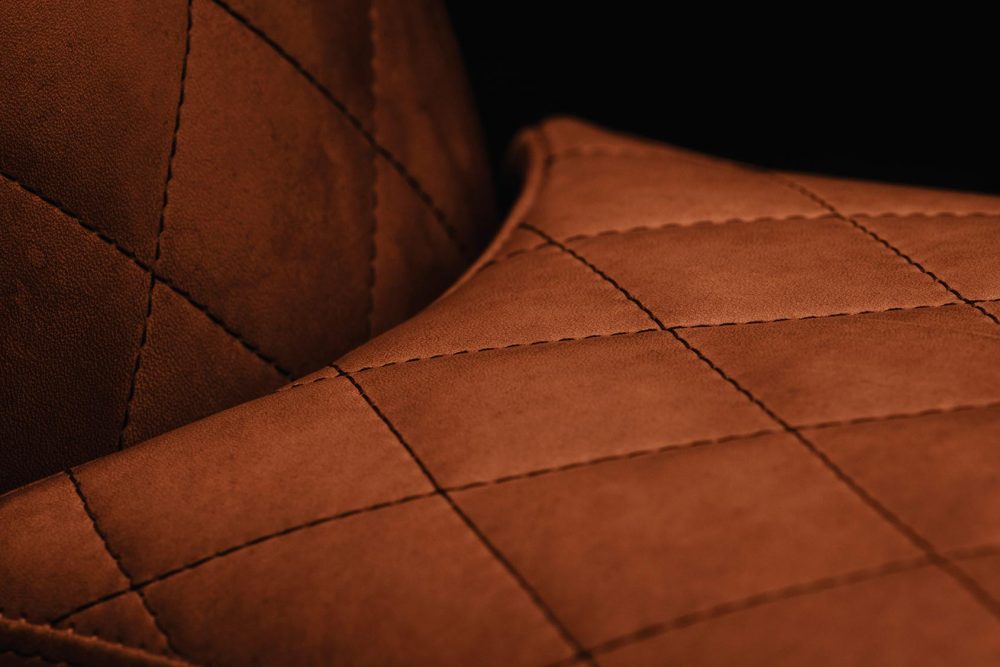 The bike also includes a reverse gear, a 5.7 in LCD touchscreen that features connectivity via WiFi, Bluetooth and GPS, onboard monitoring of vital systems, a Motogadget speedometer, Beringer brakes and LED lighting provided by premium suppliers.

Each of these components is expensive by itself. Together, they add up to a very pricy motorcycle. $82,250 to be exact, according to RideApart.

That makes the $29,799 Harley-Davidson LiveWire look like a starter bike.

If that’s a bit rich for your blood, the good news is that there are a number of more affordable electric motorcycles entering the market. They don’t have the luxury features of the Lito Sora Generation Two, but many can actually beat it on performance.

Both the Lightning Strike and Zero SR/F offer higher speeds and higher power at a fraction of the cost. The Strike starts at just $12,998 and is on track for deliveries later this summer, while the SR/F is a bit pricier at $18,995 and is already available.

What do you think of the ultra-premium Lito Sora Generation Two? Let us know in the comments below.