Zero SR/F electric motorcycle to tackle Pike’s Peak – but can it stand the heat?

The Pike’s Peak International Hill Climb competition is a chance for manufacturers to show off their latest machines – and put them through the grueling gauntlet. This year Zero Motorcycles will be competing with their new 2019 Zero SR/F electric motorcycle. But can an air-cooled electric motorcycle be competitive in such a high power race? Zero thinks so, and here’s why.

The demanding race requires high power and high torque to finish with a competitive time – two requirements for which electric motorcycles are uniquely positioned.

In 2013, the 150 kW (200 hp) Lightning LS-218 electric superbike made history as the first electric motorcycle to win first place in the contest. Finishing a fraction of a second over 10 minutes, it beat every other motorcycle in the field, including every gas-bike. The second place finisher, a Ducati Multistrada 1200 S, finished a full 20 seconds behind the LS-218. 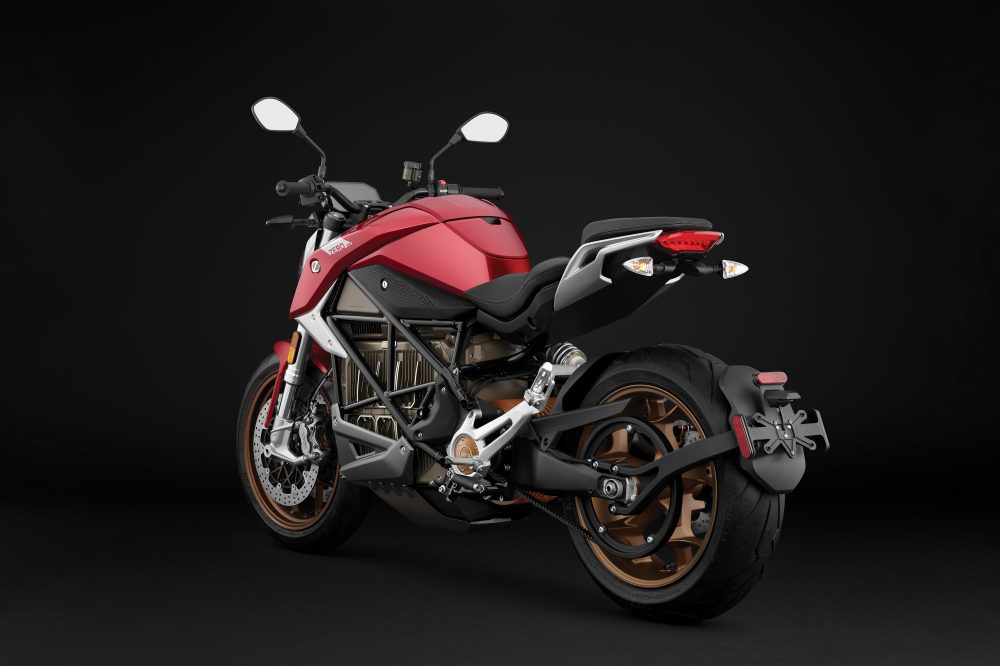 The Zero SR/F is well positioned for the arduous mountain race. The bike will be raced nearly stock, with the major components (frame, motor, battery, controller) identical to those found on the production version. The SR/F racing in the challenge will feature upgraded suspension and Pirelli racing slick tires – plus a handlebar and peg setup customized to Cory West. The Zero team will also be removing the on-board charger to save weight, instead using a 9 kW off-board charger. 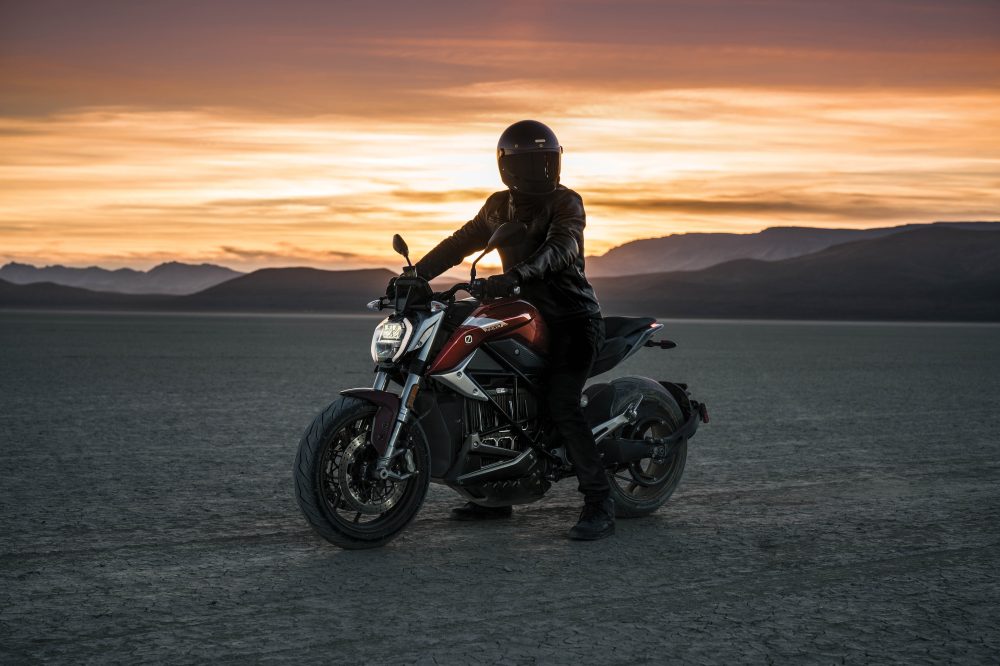 However, one thing that sets Zero apart from some of the other major electric racing bikes is the company’s reluctance to embrace liquid-cooling. Zero’s motorcycles have remained air-cooled, which has sometimes led to previous models of the bikes reaching thermal limits and being throttled down by the on-board computer until the motor and controller have a chance to cool.

Electrek recently caught up with the Zero team to ask if they felt this would be an issue on such a grueling race where the bikes are expected to remain in a high power range for the duration of the climb.

According to Dan Quick, Zero’s Senior Manager of Communications:

“We’ve made significant developments to the air-cooling setup in the design of SRF that will allow us to compete without making significant modifications. Improving cooling without resorting to a liquid cooling system was part of the design brief. The standard SRF motor is designed with an aggressive fin pattern and a potted stator for improved heat transfer. During the event, we’ll average about 72 mph so the bike will have plenty of airflow and ability to shed heat. It’s a setup we have confidence in.” 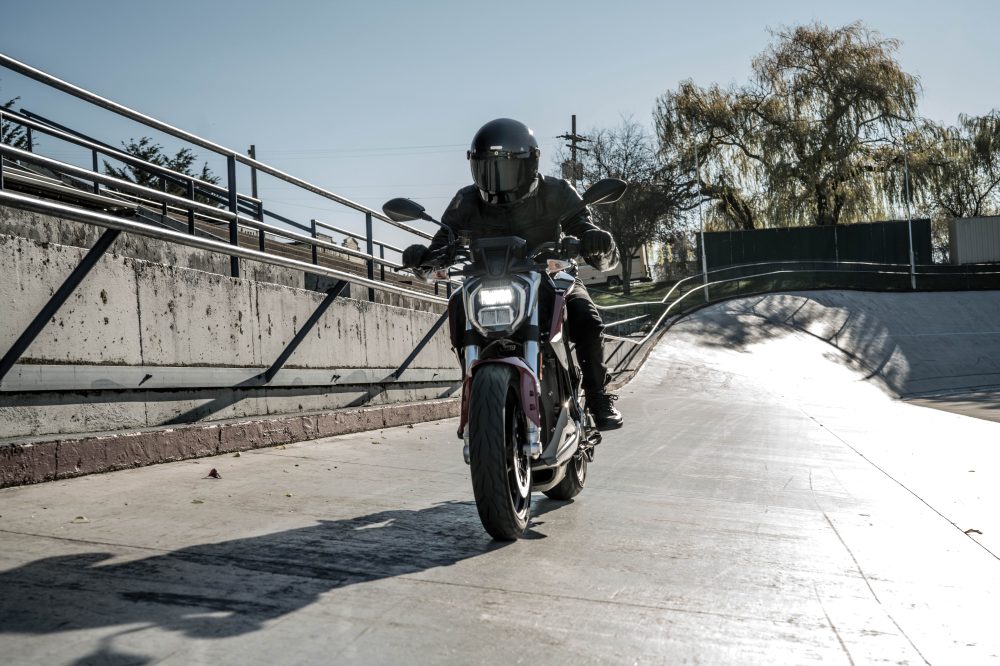 As CTO Abe Askenazi explained to Electrek at the Zero’s SR/F unveiling in February, the battery has also been designed for maximum cooling efficiency. The battery cells, which are thin pouch cells as opposed to cylindrical cells like those in Tesla’s vehicles, are aligned perpendicularly to the side walls of the battery case. That puts all of the cells in physical contact with the finned shell, helping to suck heat out of both sides of each cell.

“It’s also important to understand that electric motors operate at ~95% efficiency – only the remaining 5% of power is turned into heat. With an ICE bike, ~33% of power gets turned into heat. So the cooling requirements for a 110 hp electric are much less than for a 110 hp gas bike. This allows us to avoid the weight, cost and complexity that comes with a traditional cooling system.”

So it sounds like the Zero team is quite prepared for the arduous race, which will take place on June 30th. Make sure to check back for the results and to see how the Zero SR/F fared against a wide field of competitors.