We are starting to learn more about Tesla’s plan to refresh its Model S and Model X vehicles and it looks like the update is bigger than we originally thought.

Based on sources, Tesla is planning a full powertrain refresh that could launch at the same time as the previously reported interior design refresh.

Earlier this month, we reported on Tesla’s Project Raven; an electric motor upgrade coming for Model S and Model X.

It is part of Tesla’s long-anticipated Model S and Model X upgrade to refresh its two flagship vehicles, which saw their sales drop significantly over the last quarter.

Now we’ve learned that the electric motor upgrade might only be the tip of the iceberg that is the Model S and Model X upgrade.

Sources with access to Tesla’s latest software told Electrek that the code shows that the automaker is now working on Model S and Model X vehicles with the same battery architecture based on the 2170 battery cells found in Model 3.

It’s still unclear what kind of battery pack capacity Tesla could deliver in Model S and Model X with the new architecture, but it is expected to be higher than the current 100 kWh top capacity.

On top of the higher energy capacity, the new pack should enable a higher charge rate to help Model S and Model X catch up to Model 3’s new 250 kW top charge rate with the new Supercharger V3.

Furthermore, the new software includes code to handle CCS charging for Model S and Model X like the current Model 3 vehicles in Europe. 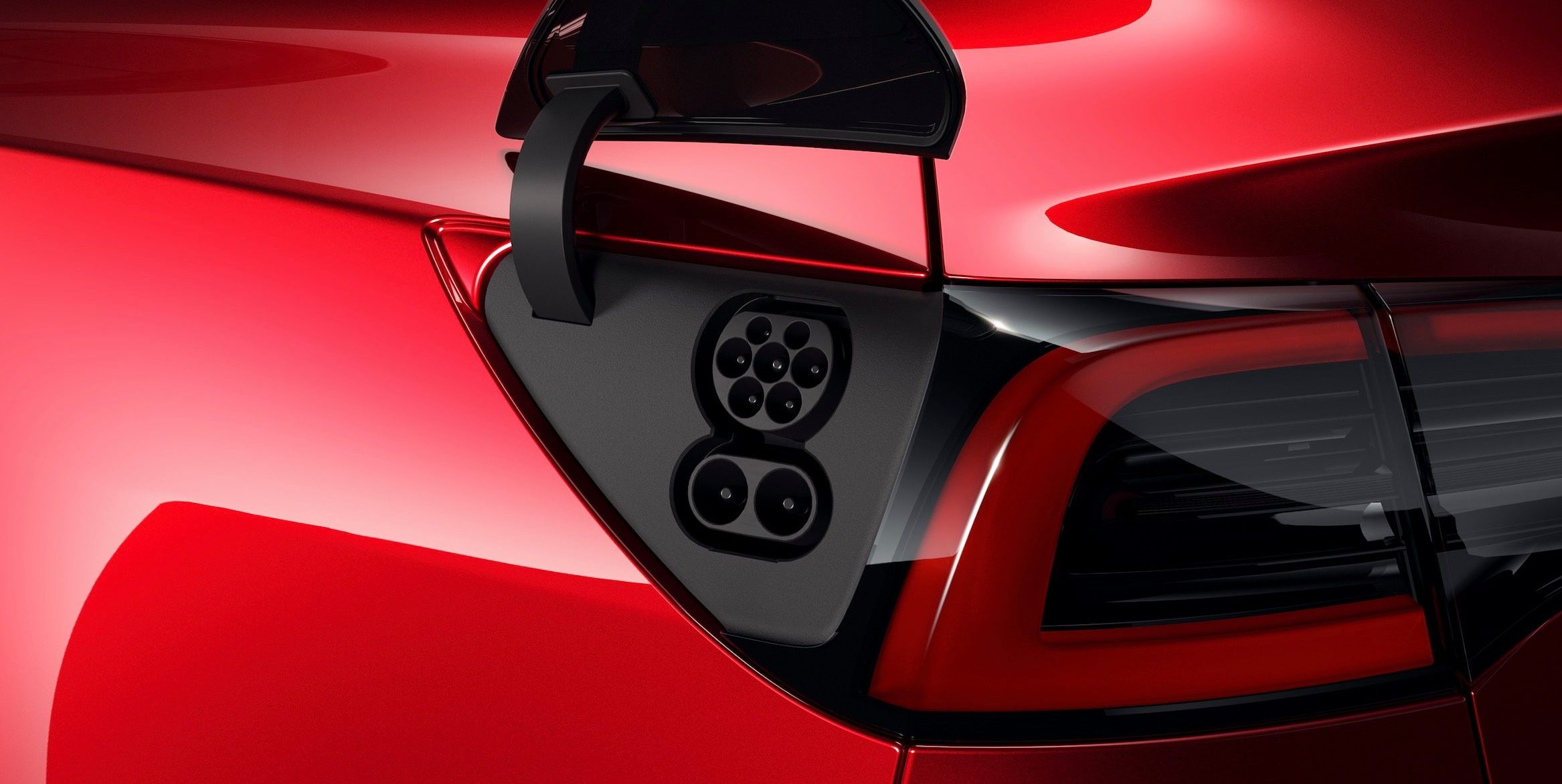 It could mean that the charge port compatibility is also coming to Model S and Model X. Whether it would also only be for Europe or other markets is still unclear.

The timing of the important hardware upgrade is still unclear. One source told Electrek that Tesla could be aiming to release it as soon as June and it could even happen at the same time as the previously leaked Model S and Model X interior refresh.

We contacted Tesla about this report and we will update if the automaker decides to comment.

This would be a much bigger Model S and Model X update than we originally thought, but it also makes a lot of sense at the same time.

Ever since Tesla launched Supercharger V3 for Model 3, we have been saying that they have made Model S and Model X a lot less appealing until they can actually confirm a new max charge rate.

This could explain why they are holding out.

Bringing the 2170 battery architecture to Model S and Model X would likely enable those vehicles to achieve the same charge rate as Model 3.

But Elon has often said that Tesla doesn’t plan to upgrade Model S and Model X with the new 2170 cells:

No plans to change cell form factor for X and S

Of course, things could have changed since, but it is also worrying in the context of learning that 2170 battery cell production at Gigafactory 1 is still somewhat limited.

I feel like Tesla and Panasonic would need to fix this bottleneck if they were to also use the cells for Model S and Model X.

As for the timing, it’s the biggest question mark.

In my opinion, it should come sooner rather than later because sales have been way down ever since Tesla announced Supercharger V3 and I think it will remain the case until the upgrade is made available.

A source indicates that it could be ready in June and Tesla could even time it with the launch of the interior refresh, which we revealed last year. 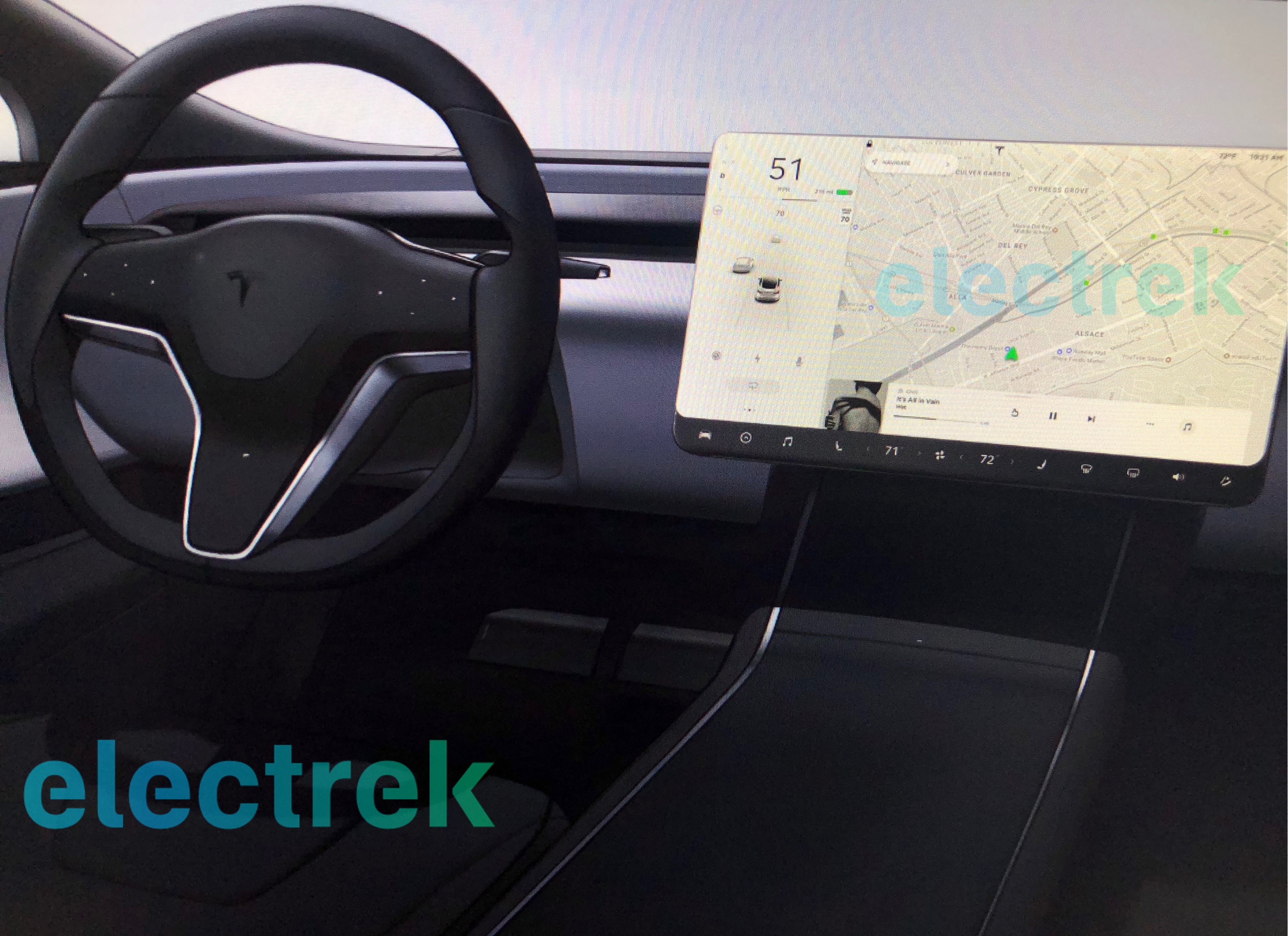 At that time, our sources said that Tesla was planning to release the new interior in early Q3 2019, but the plans could have accelerated slightly.

If the hardware upgrade does come at the same time as the interior refresh, it would represent a significant overall upgrade to both Model S and Model X.

Between more efficient motors and a more energy dense battery pack, Model S and Model X could get big range and performance upgrades – making the vehicles much more competitive in their respective segments.

The way I think this will play out, Tesla should be able to bring Model S and Model X back on top of the full-size premium sedan and SUV segments, like Model 3 is currently dominating the mid-size sedan segment.