Tesla confirms Model 3 is getting a CCS plug in Europe, adapter coming for Model S and Model X 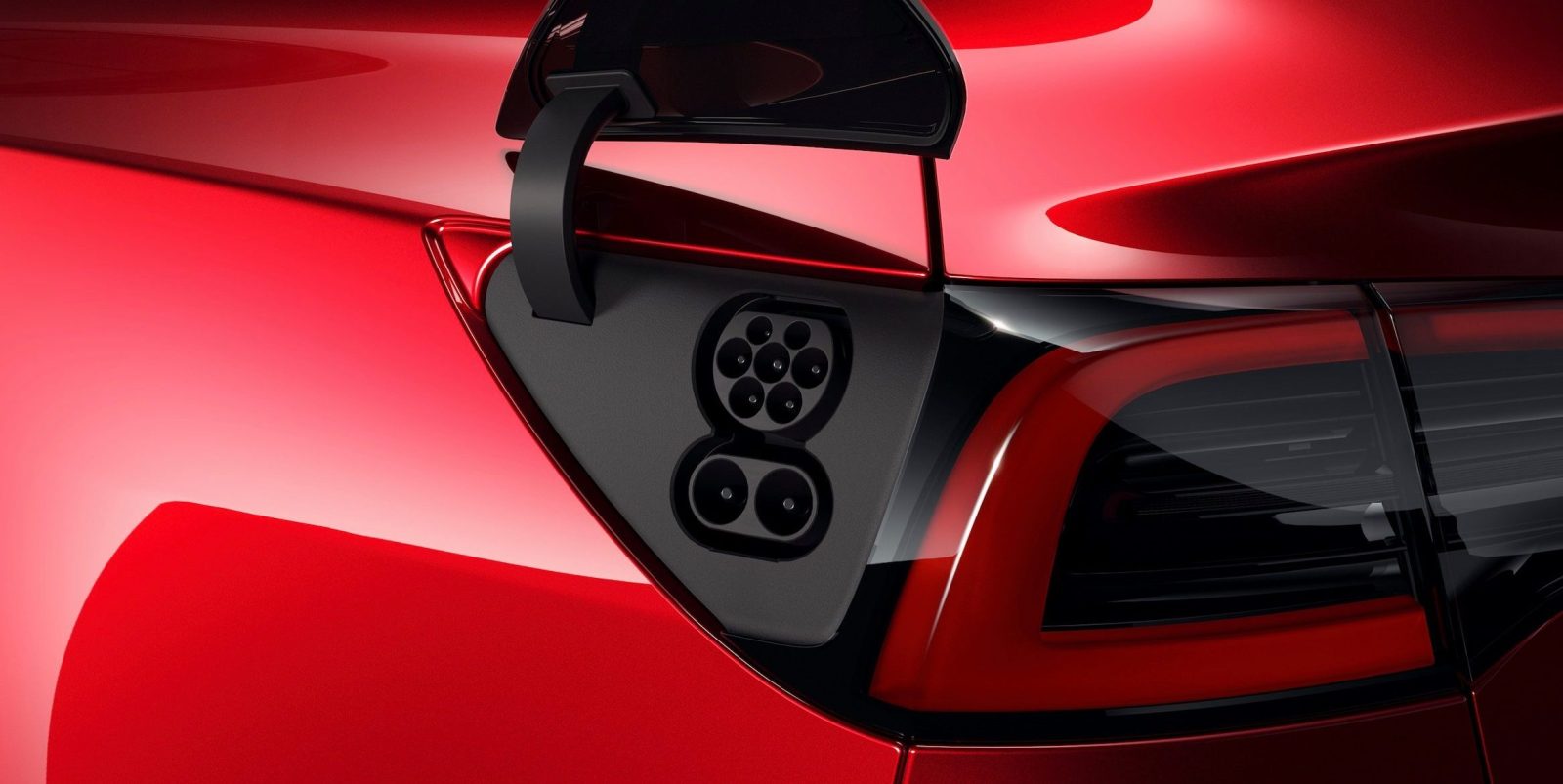 After years of speculation, Tesla finally confirmed today that Model 3 is getting a CCS Combo 2 plug in Europe and an adapter is coming for Model S and Model X.

With growing third-party fast-charging infrastructure in Europe, electric vehicle owners are starting to have many options.

Tesla owners have access to those networks on top of Tesla’s own Supercharger networks, but they had to use an expensive CHAdeMO adapter, which has its own limitations and isn’t yet compatible with Model 3.

In order to give buyers access to those networks, Tesla had been rumored to be considering adding a CCS connector, which is the standard used for fast-charging at most of the new stations, on the Model 3 for the European market.

We reported last week on a new Tesla Model 3 with a different plug being spotted ahead of the European launch.

Today, Tesla confirmed that the Model 3 sold for the European market will come with a CCS Combo 2 charge port and released official renderings.

Furthermore, Tesla said that they will start retrofitting European Supercharger stations with “dual charge cables” to both support the existing connector and CCS standard.

“While Tesla owners already have access to the most convenient and reliable charging solutions available between home charging, Supercharging and Destination Charging, we want to expand their ability to charge at third party fast chargers. In advance of Model 3 rollout in Europe, we will be retrofitting our existing Superchargers with dual charge cables to enable Model 3 which will come with a CCS Combo 2 charge port, to use the Tesla Supercharger network. Model S and Model X customers will continue to have full access to the network and a CCS Combo 2 adapter will soon be available to purchase, if desired.”

The automaker didn’t offer a timeline on the availability of the adapter for Model S and Model X.

Well finally. I don’t know why Tesla took so much time to confirm this. We have been asking for months about what kind of connector they plan to use for Model 3 in Europe and they are just now confirming it as they start unveiling the first display fleet in the market this week.

I can’t imagine it was a last-minute decision like that.

There are a few interesting and surprising things about this announcement. For example, Tesla’s current plug in Europe is based on the Type 2 Mennekes connector, which is basically identical to the top half of the CCS Combo 2 plug.

You would think that they would be able to plug the current Supercharger connector to the top half and charge, but it’s apparently not the case since they are talking about adding another cable at the stations.

Now it will also be interesting to see what kind of charge rates the Model 3 will be able to get at the CCS stations with a 150+ kW capacity.

I would assume that it would be capped at the same 120 kW rate as it currently is when charged at Tesla’s own Superchargers.

Also, I hope Tesla will also offer a US version of the adapter so that Model S, Model X, and MOdel 3 owners in North America can use it.

While charging networks in Europe have been growing faster, we are starting to some decent deployment of fast-charging stations with the standard in North America too.

But either way, this is a good news. Model 3 owners in Europe will be able to take advantage of growing networks like Ionity, which is being financed by BMW, Daimler and Volkswagen, amongst others.

It should also end any debate about charging standards at some point. With Model 3 quickly becoming the most popular electric vehicle in the world, its charging connector is going to have an important impact on the debate.

I wouldn’t be surprised if Tesla eventually ends up using the standard for every market, like most other automakers, and all charging stations adopt it.