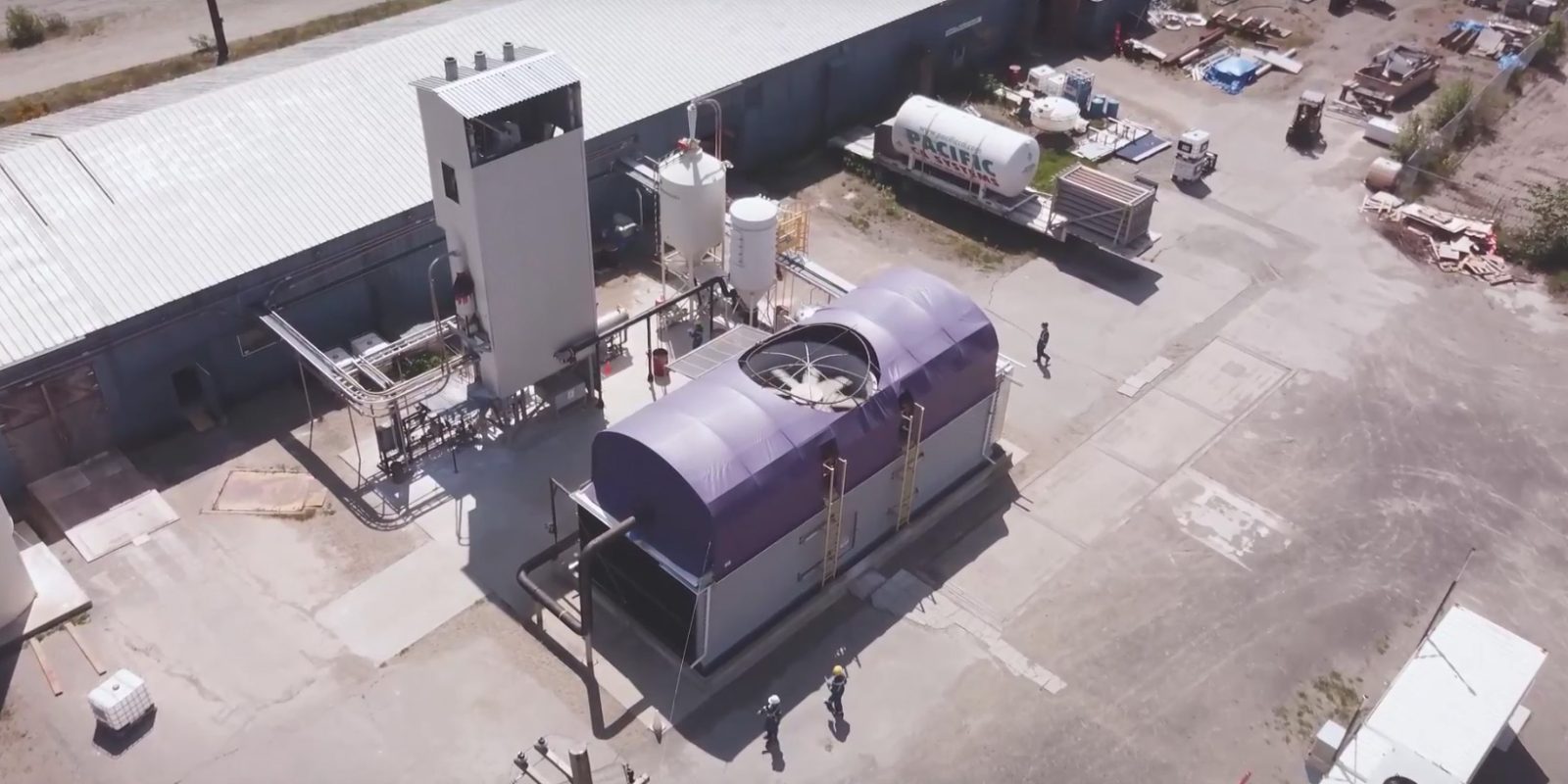 A Canadian company has received $68 million in funding to bring its CO2 capturing technology to market on a commercial scale. The tech is able to pull carbon dioxide directly out of the atmosphere for storage or use.

Carbon Engineering, a clean energy company based in British Columbia, announced the completion of an equity financing round of $68 million. The company said it’s the largest private investment ever made in a Direct Air Capture company.

The company plans on using the money to “commercialize and enter mainstream markets with its fully demonstrated DAC technology that is able to capture and purify atmospheric carbon dioxide (CO2) for under USD $100/tonne.”

Carbon Engineering isn’t the only company to work on Direct Air Capture technology, which captures CO2 from atmospheric air, and puts it into purified form for use or storage. The company says it can deliver large-scale “negative emissions” by “permanently and safely storing the CO2 underground.”

Carbon Engineering can also integrate its DAC technology with its “Air to Fuels” technology. This tech allows the company to convert the CO2 captured from the atmosphere into “ultra-low carbon fuels that can power existing cars, trucks and airplanes without any modifications.” CE says these synthetic “cleaner burning” fuels “are drop-in compatible with today’s engines and infrastructure.”

CE CEO Steve Oldham told the National Post that a 30-acre commercial negative-emissions plant could scrub one megaton of CO2 from the atmosphere each year — the equivalent of planting 40 million trees. Oldham said in the press release,

“This financing round – the largest of its kind into a DAC company – shows the growing recognition of both the benefits and commercial readiness of our DAC technology. As the world assesses how to address climate change while keeping economies running with the energy they need, our technology can provide a key part of the solution.”

Direct Air Capture technology offers some promise, and with a company like Carbon Engineering claiming it’s ready to bring the tech to market on a commercial level, the tech looks to be moving past its early stages into something more concrete.

Direct Air Capture isn’t a solution to climate change. It also shouldn’t be seen as an alternative to accelerating a transition into widespread green energy. But if it can prove its worth and viability on a large scale, it might be able to play a helpful role when the proverbial sh!t hits the fan in a few years.