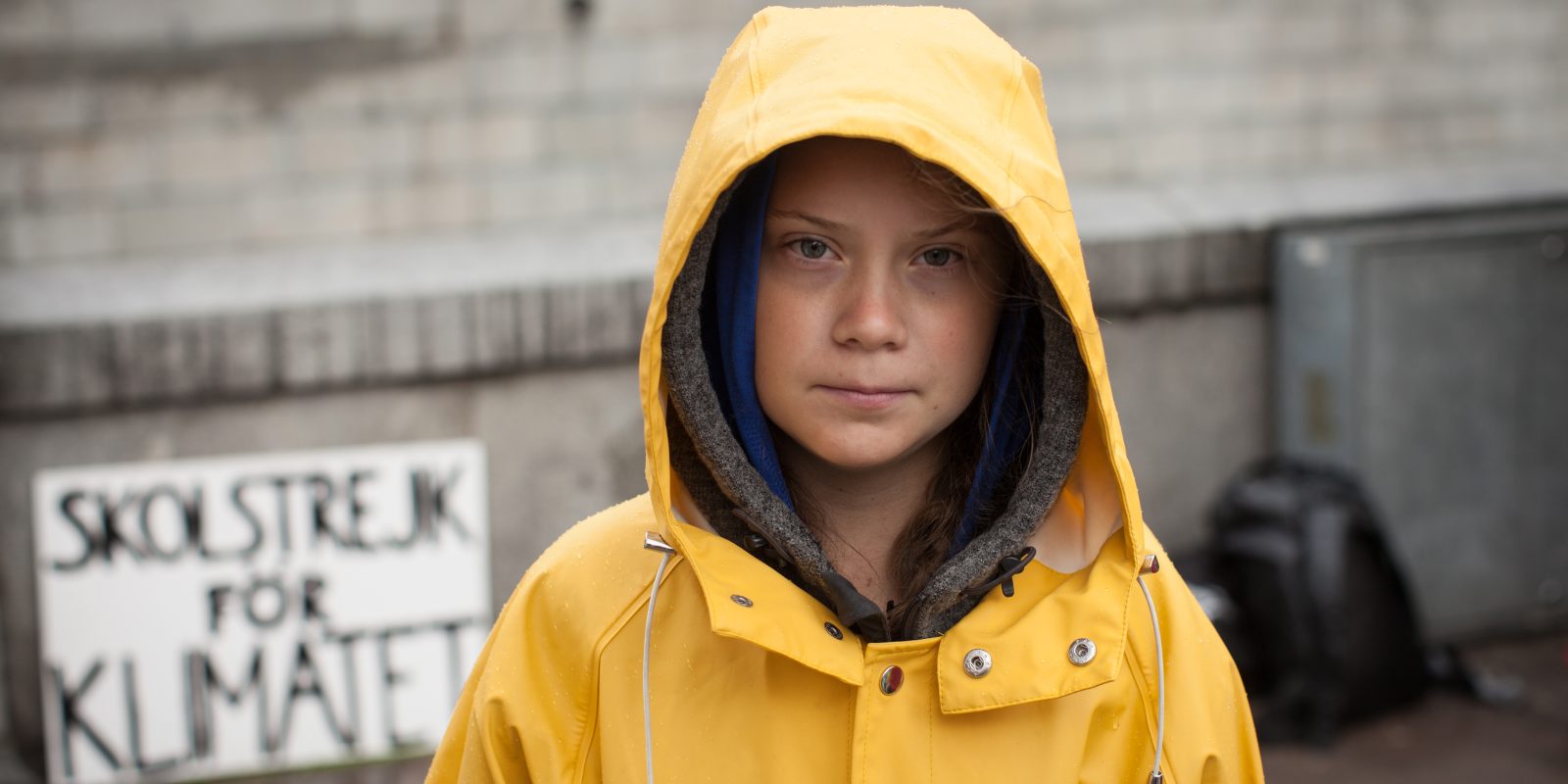 Greta Thunberg, the 16-year-old Swedish climate activist, has been nominated for the Nobel Peace Prize.

“We have nominated Greta because the climate threat may be one of the most important causes of war and conflict,” Øvstegård told Norwegian media outlet VG. “The massive movement Greta has set in motion is a very important peace contribution.”

Thunberg expressed her gratitude for the nomination to Swedish publication Aftonbladet, calling it “unimaginable and a little strange.” She also acknowledged the nomination on Twitter:

Honoured and very grateful for this nomination ❤️ https://t.co/axO4CAFXcz

The Nobel Prize website says there are 301 candidates for the Nobel Peace Prize in 2019. The site also states that “the names of the nominees and other information about the nominations cannot be revealed until 50 years later,” but that’s clearly not happening in this case.

Thunberg has been the driving force behind the Fridays For Future movement, in which students strike from their schools on Friday to bring attention to the pressing issue of climate change.

Thunberg has been striking on Fridays since last August, and the largest climate strike yet — a global youth strike for climate action — is set for this Friday.

Students in more than 100 countries are set to strike on Friday. A map of Friday’s strike can be found here. Thunberg requests that students strike in front of their closest town hall.

News of Thunberg’s nomination comes after new reports from UN Environment paint a bleak picture of climate change and the environment. Since Thunberg came into the public eye, she has been steady and straightforward on the subject, refusing to mince words.

Speaking at the World Economic Forum in January, she told a room full of financial, political, and media leaders that political movements have failed and the media has failed to create awareness. She said we have not yet failed, but also continued,

Below is Thunberg’s TED Talk at TEDx Stockholm in 2018. “The climate crisis has already been solved. We already have all the facts and solutions,” Thunberg said. “All we have to do is to wake up and change.”

“We do need hope, of course we do,” she says. “But the one thing we need more than hope is action.”