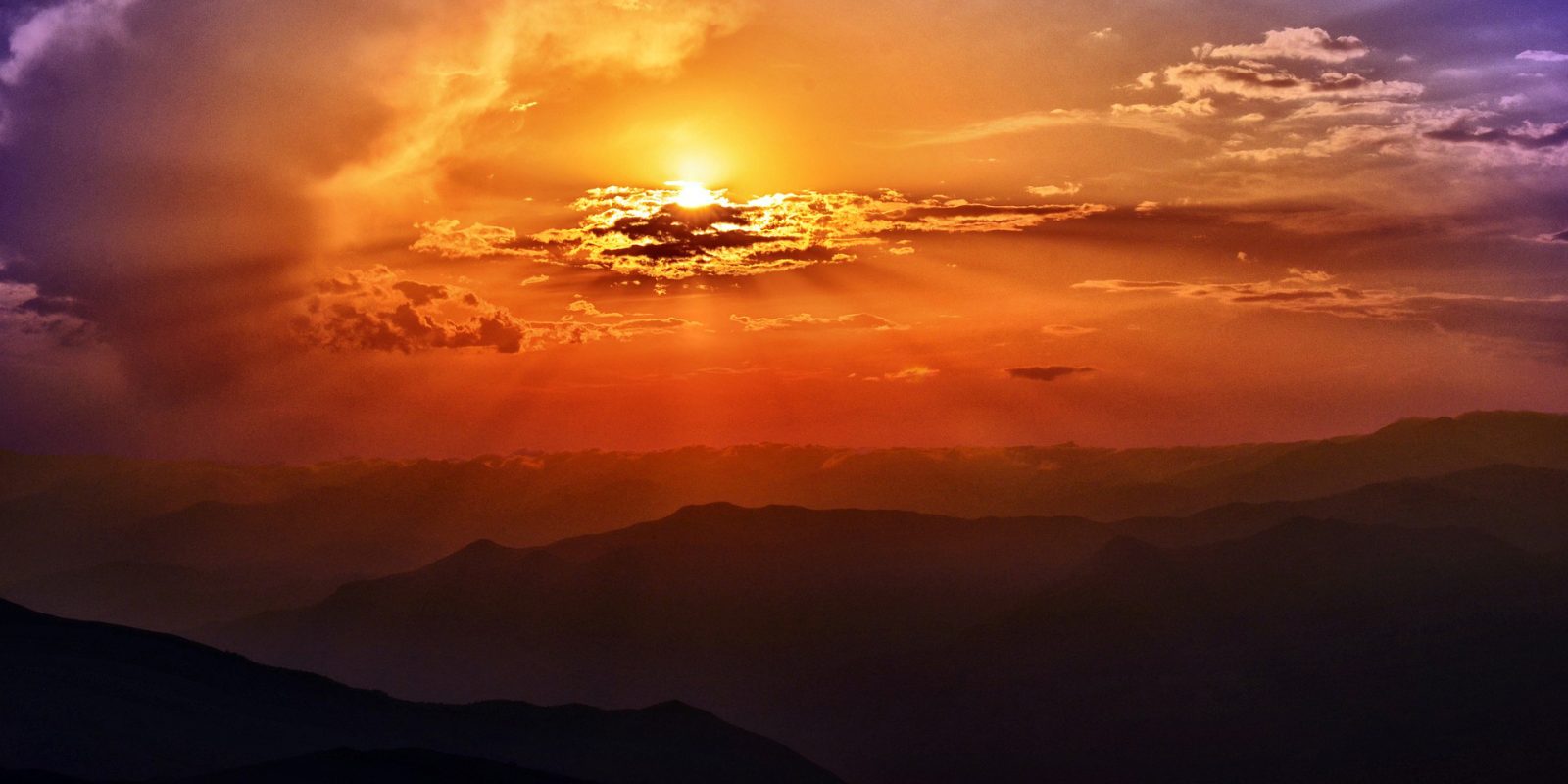 Solar geoengineering has generated increased discussion in recent years as a possible way to combat climate change. A group of scientists now say the right amount of solar geoengineering could cut global warming in half, while minimizing any side effects.

Scientists from Harvard, MIT, and Princeton worked on the study, which finds that if solar geoengineering was applied with the goal of halving global warming — rather than using enough aerosols to attempt to completely offset all warming — there may be global benefits without the presumed extreme side effects. Those side effects include temperature and precipitation extremes and a disrupted water cycle.

Researchers used a high-resolution climate model to simulate the scenario. Under this model, scientists claim less than 0.4 percent of the earth’s land surface would see those side effects. The rest of the world would benefit from decreased temperatures, less intense hurricanes, and less extreme precipitation.

“The places where solar geoengineering exacerbates climate change were those that saw the least climate change to begin with,” said Peter Irvine, a postdoctoral research fellow at Harvard’s School of Engineering and Applied Sciences (SEAS) and lead author of the study. Irvine was further quoted in Harvard’s release:

“Previous work had assumed that solar geoengineering would inevitably lead to winners and losers with some regions suffering greater harms; our work challenges this assumption. We find a large reduction in climate risk overall without significantly greater risks to any region.”

“This study takes a big step towards using climate variables most relevant for human impacts and finds that no IPCC-defined region is made worse off in any of the major climate impact indicators. Big uncertainties remain, but climate models suggest that geoengineering could enable surprisingly uniform benefits.”

Though the scientists note this is a “simplified experiment,” they see promise in what they’ve found. Irvine compared solar geoengineering to a drug that treats high-blood pressure. He said,

“An overdose would be harmful, but a well-chosen dose could reduce your risks. Of course, it’s better to not have high-blood pressure in the first place but once you have it, along with making healthier lifestyle choices, it’s worth considering treatments that could lower your risks.”

As the effects of climate change worsen, the demand for man-made solutions will continue to grow. Reducing emissions and transitioning to green energy are important pieces of the puzzle, but drastic measures may be needed in the future.

Pumping a bunch of aerosols into the atmosphere to reduce warming doesn’t strike one as the most prudent idea. Far more research is required, and the actual deployment of aerosols would require a gradual, global effort. It’s certainly not going to happen any time soon.

But even the scientists studying geoengineering see it as a way to supplement other efforts — not as a total solution. And early research shows some promise. What do you think?