Securing battery cell supply is one of the first steps in achieving volume production of electric vehicles and now Daimler is getting onboard.

The German automaker has announced that it is issuing over $20 billion worth of battery cell supply contracts to support its electric vehicle plans.

Dr. Dieter Zetsche, Chairman of the Board of Management of Daimler AG and Head of Mercedes-Benz Cars, made the announcement today:

“Our electric offensive continues to gain momentum. After investing billions of euros in the development of the electric fleet and the expansion of our global battery network, we are now taking the next step: With the purchase of battery cells for more than 20 billion euros, we are systematically pushing forward with the transformation into the electric future of our company. We plan a total of 130 electrified variants at Mercedes-Benz Cars by 2022. In addition, we will have electric vans, buses and trucks.”

Those 130 electrified variants include hybrid, plug-in hybrids, and all-electric vehicles.

Of course, the latter are the ones that consume more battery cells and Mercedes-Benz plans to start producing them next year starting with the Mercedes-Benz EQC electric SUV.

Last month, Daimler said that it doubled its workforce for battery pack production ahead of the Mercedes-Benz EQC launch.

The company is using third-party battery cells to build those battery packs and it is now securing the contracts for those cells.

They didn’t confirm which suppliers received those contracts worth over $20 billion, but Daimler confirmed that “the suppliers are already producing battery cells in Asia and Europe and are continuing to expand in Europe and additionally in the USA.”

SK Innovation has previously confirmed supplying cells to Mercedes-Benz and they just announced a new electric vehicle battery gigafactory in the US.

“With extensive orders for battery cells until the year 2030, we set another important milestone for the electrification of our future electric vehicles of the EQ product and technology brand. In this way, together with our partners, we ensure the supply of our global battery production network today and in the future using the latest technologies,”

On top of battery cell supply, Mercedes-Benz is investing billions in a plan to convert 6 factories to electric vehicle production which will create a ‘global battery network’. 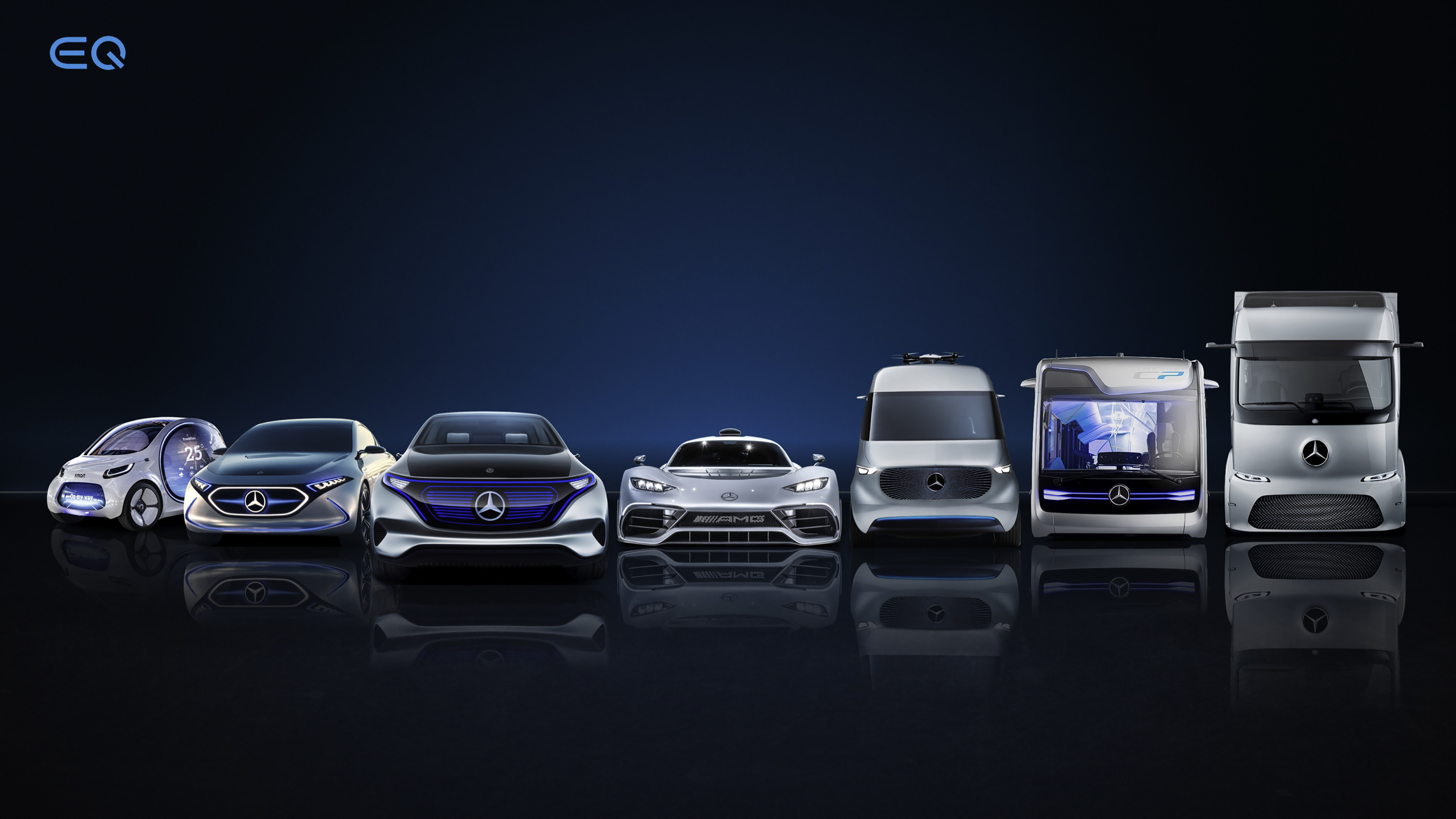