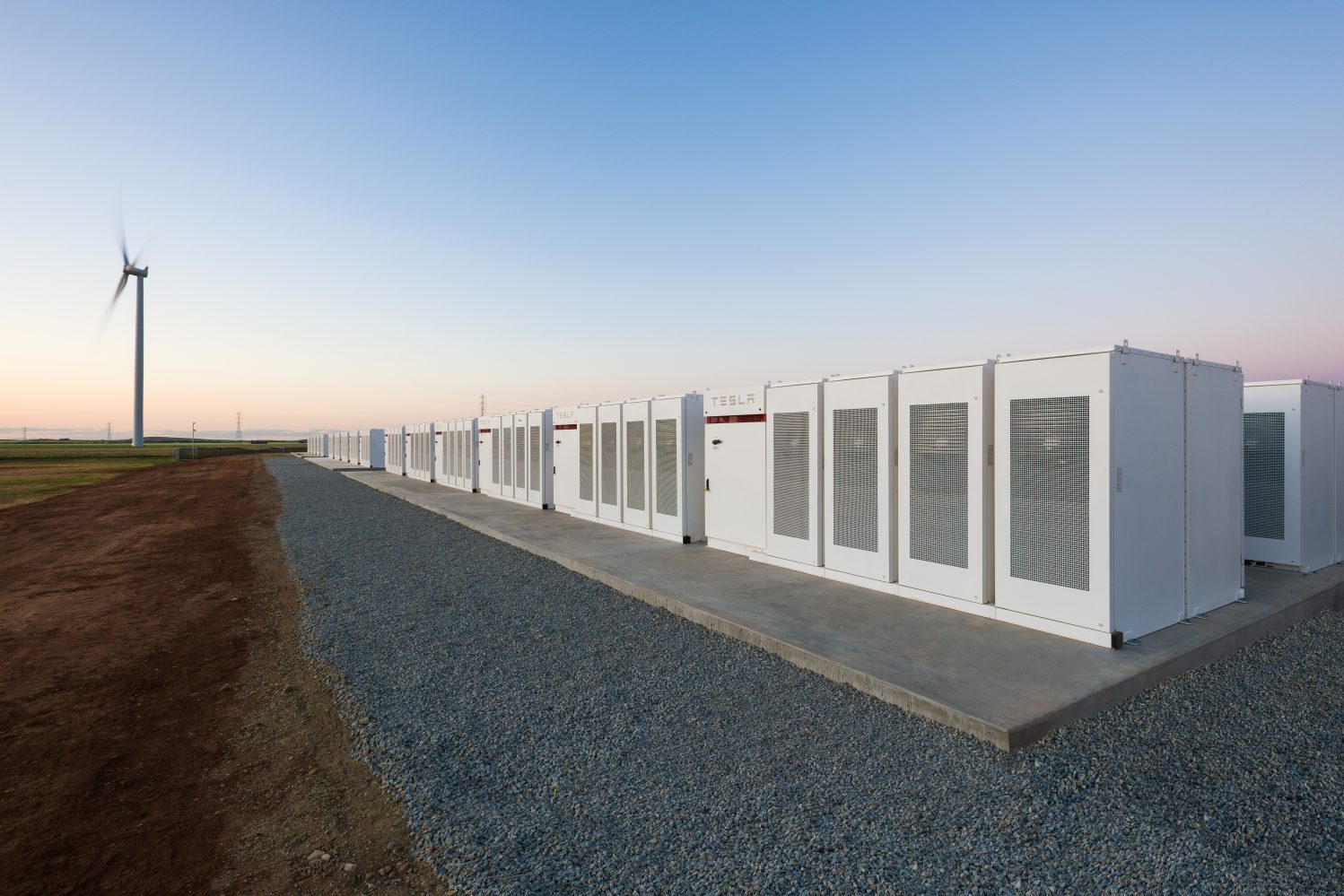 Earlier this year, Tesla’s giant Powerpack battery system in South Australia has proven to be able to react to crashed coal plants in milliseconds and send power to the grid.

The battery system is stabilizing the local grid, a service reportedly worth millions, but now Tesla says that it is not being paid correctly because its battery is too quick for the billing system.

Tesla’s 100MW/ 129MWh Powerpack project in South Australia, the largest in the world for now, has been demonstrating its capacity since going into operation in December.

When an issue happens or maintenance is required on the power grid in Australia, the Energy Market Operator calls for FCAS (frequency control and ancillary services) which consists of large and costly gas generators kicking in to compensate for the loss of power.

These services are so costly that it can sometimes amount to up to $7 million per day – or 10 times the regular value of the energy delivered.

Electricity rates can be seen reaching $14,000 per MW during those FCAS periods.

It was so efficient at it that it reportedly should have made around $1 million in just a few days in January.

But now Tesla complained to the Australian Energy Market Operator (AEMO) that they are not being paid correctly (via The Sydney Morning Herald):

“Tesla estimates that the Hornsdale Power Reserve battery has delivered 30 to 40 per cent of its services to frequency markets without being paid due to existing AEMO technical specifications being written based on fossil fuel generation assets. Current standards compensate batteries for their capacity based on fossil generator response rates, despite the ability to provide a faster ramp time. This makes it difficult for the full value of fast-responding technologies to be recognised in the current contingency FCAS markets.”

While generators and power plants ramp up relatively slowly to respond to FCAS, Tesla’s battery system can almost instantly release the required power to respond to the drop in frequency and now it claims that the difference is not being accounted for.

Tesla didn’t confirm the actual amount of the missing payments, but as previously mentioned, the grid services are quite valuable and it is already eating away at ‘gas cartel’s’ profits, according to a report.

Despite this issue, the early success of the large battery system has led to Tesla securing several other new energy storage projects in Australia.

The most publicized has been a massive deployment of solar arrays and Powerwalls on 50,000 homes to create the biggest virtual power plant in the world, but we recently learned that the project is at risk under the new South Australian government.