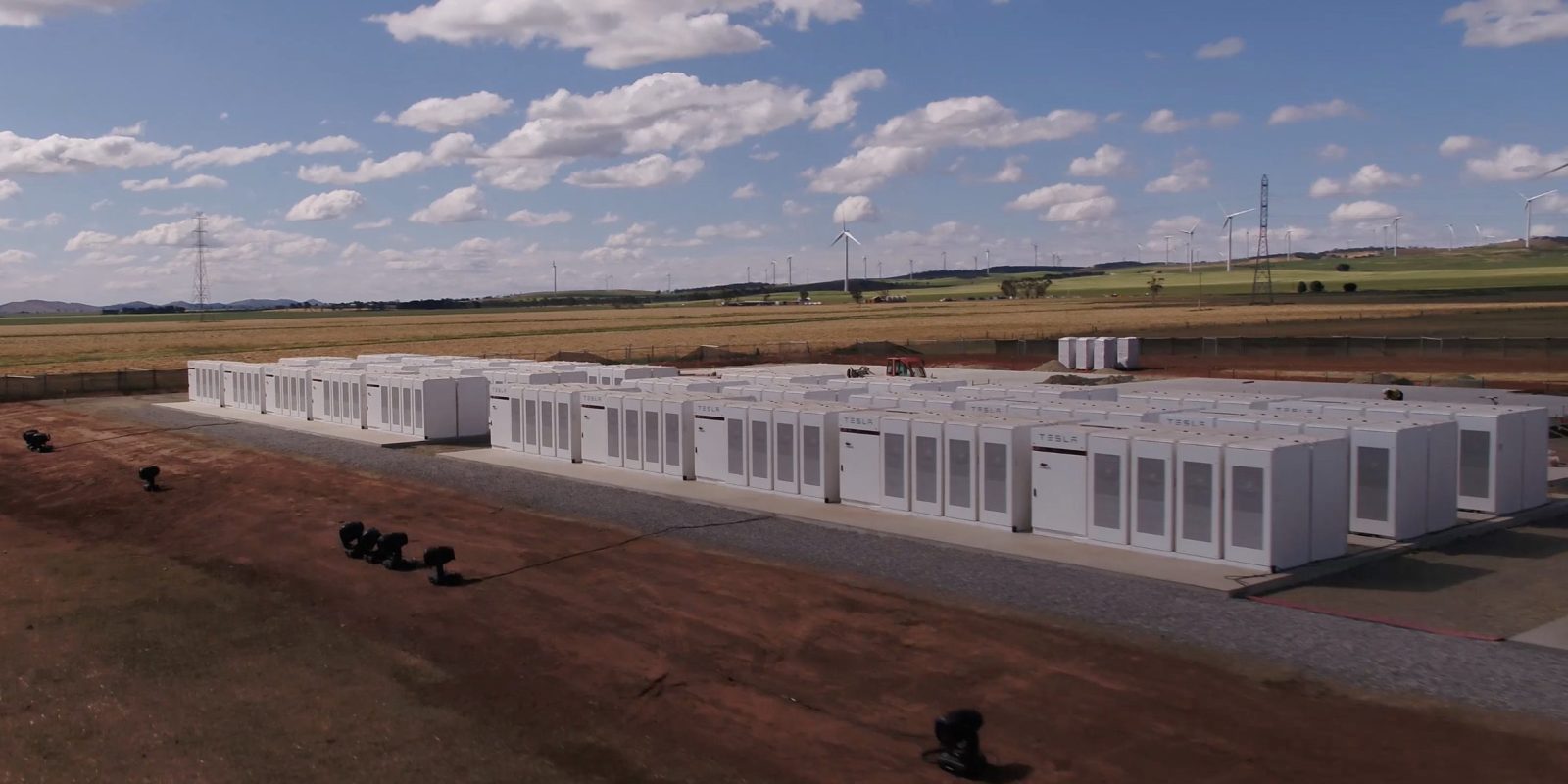 Tesla CEO Elon Musk made a promise that they would deploy a giant 100 MWh battery project in South Australia in 100 days or it’s free.

That promise actually evolved with the project, but it is now completed on time, according to local officials and Tesla.

Tesla and Neoen, the wind power company operating the wind farm at the project, gave themselves 100 days to complete the project after having signed the interconnection agreement with Electranet, which was approved by the utility authority at the end of September.

The deadline was December 1, but local news is now reporting that the installation is completed and that they are now testing the system before Electranet brings it online.

“It sends the clearest message that South Australia will be a leader renewable energy with battery storage. An enormous amount of work has gone in to delivering this project in such a short time, and I look forward to visiting Jamestown next week to personally thank those who have worked on this project.”

South Australia started the project after a state-wide blackout during the Australian summer in 2016. The government solicited bids and Tesla was selected out of 90 competitive bids.

Tesla describes the usefulness of the system:

“It will help solve power outages, reduce intermittencies and manage summertime peak load to support the reliability of South Australia’s electrical infrastructure, providing enough power for more than 30,000 homes—approximately equal to the amount of homes that lost power during the blackout period last year.”

The system is powered by Tesla’s Powerpacks and inverters built at Gigafactory 1 in Nevada.

Tesla battery solutions are becoming increasingly popular these days. They have been sending Powerpacks to Puerto Rico to help with the reconstruction of their electric grid and they recently won a big 48 MWh project that will help power the island of Nantucket.