The parallel stories of Tesla and Apple, as Model 3 has its ‘iPhone Moment’ 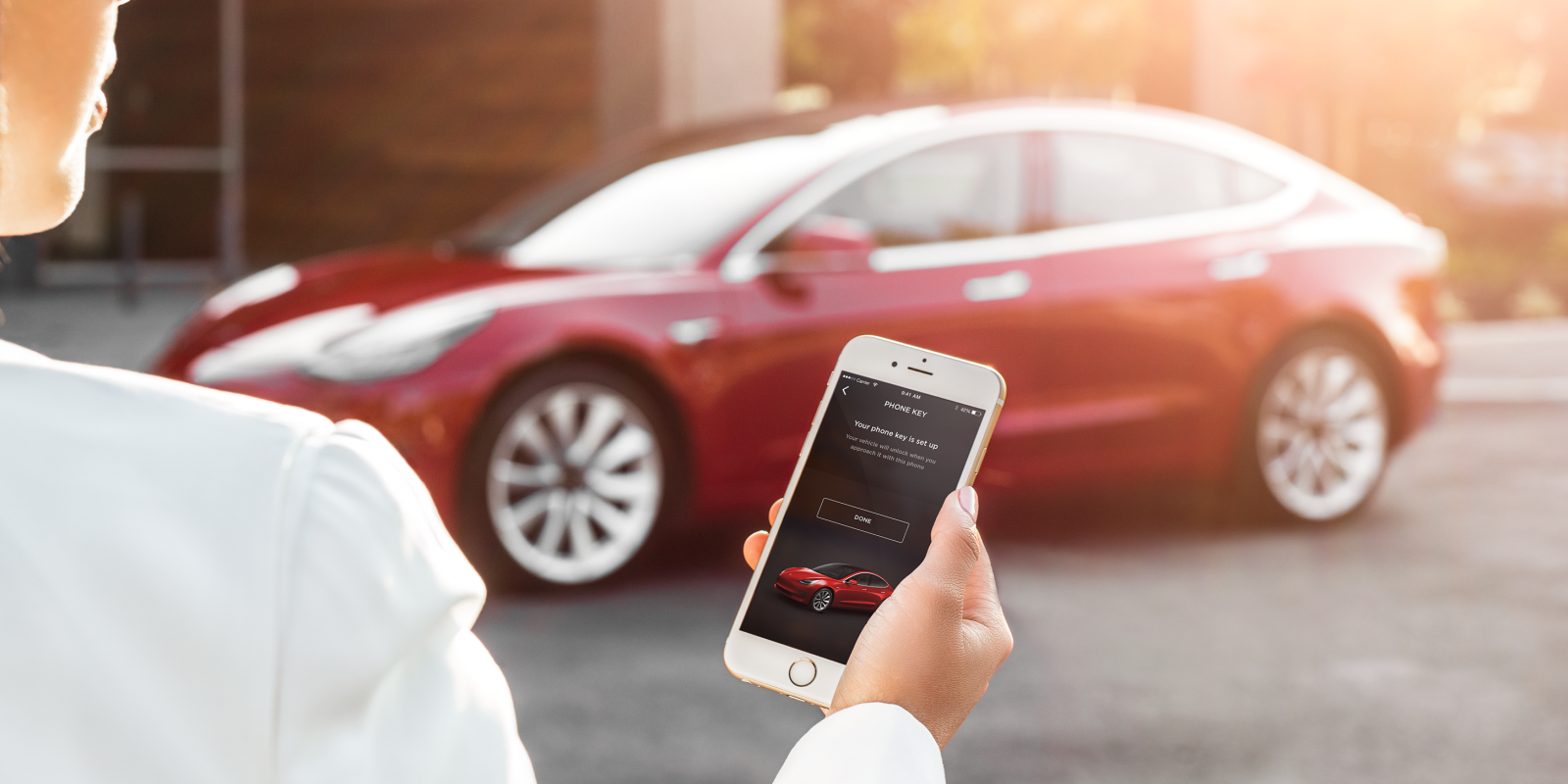 Perhaps the most compelling detail from Tesla’s quarterly report yesterday was the company’s claim that Model 3 is now the highest revenue generating car model in the US.  Similarly, Apple has long touted that despite some competitors having higher volumes, the iPhone is responsible for the vast majority of profits in the smartphone industry.  Given the Model 3’s high gross margins, it seems likely that it is also the highest profit generating car model in the US.

So with Model 3 having its “iPhone moment,” a comparison between these disruptive silicon valley companies is more appropriate than ever.  What other similarities can we find between their respective stories?

Like Tesla, Apple has had its fair share of troubles.  In the late ’90s, the most-commonly used adjective to describe the company was “beleaguered.”  Now, that beleaguered company is the largest company in the world, the first publicly traded company to reach a market cap of $1 trillion and makes nearly double the profits of the next-most-profitable US company.  How did we get from there to here?

Even in Apple’s worst days, there were still signs of hope.  Apple has always had a rabid, loyal customer base, driven mainly by the strength of their products, who stuck with the company regardless of the headlines.  Apple focused on keeping these customers happy and keeping inventory trim.

Later, under its “mercurial” CEO, Apple moved to disrupt competitors’ established retail model with their own strategy (laid out by retail legend George Blankenship), and eventually released the iPhone, a product which basically created a new sector all to itself.  This product didn’t necessarily sell more units than all of the lower-priced competition, but at least made a lot more money than the competition did, and nearly every new product in the sector was and still gets benchmarked against it.  This led Apple to do more sales per square foot of retail space than any other company in the country, for a time.

Alternately, another company to compare to could be the world’s second-largest company by market cap: Amazon.  Amazon spent years – decades, even – being decried by critics for their inability to show a profit.  Revenues kept growing, but profits never did.  What’s the point of selling a lot of things if you don’t make any money, or even worse, if you lose a small amount of money?  In that case, the more you sell, the less you make, which is the opposite of what a company wants to do.

But of course, Amazon was spending that money to expand their business.  That’s why revenues kept rising – because Amazon was investing in themselves.  As long as they saw room to grow, they felt that growing would be the better choice than sitting on their hands and collecting the pennies rolling in.  This mentality continues, but Amazon has consistently posted profits for years now.  As a result, the doubters have largely been quieted.

Does this, too, sound familiar?

CEO Elon Musk stated on the quarterly results conference call that Tesla, after years of funding rapid growth through debt, now intends to remain at least narrowly profitable in all quarters going forward, with the possible exception of quarters where large loan payments are due (for example, Q1 2019), and that Tesla will focus on self-funding and paying down debts rather than raising money through debt, for the foreseeable future.

Not only has Tesla managed to show a profit, the profit is much larger than anyone expected, on very strong revenue and gross margin growth on a car that is barely scratching the surface of its demand.  Tesla’s overall revenues nearly doubled over the course of the last three months as deliveries of the Model 3 tripled.

Perhaps all of this is why both Musk and large TSLA investor Ron Baron think Tesla is capable of joining the ranks of the above companies and eventually growing to be worth a trillion dollars.  If Tesla can stay ahead of the competition – and, so far, it has been able to despite so many claims that its lead is about to be shaved away by incumbents – and manage to have a solid position in both the automotive and energy sectors, and possibly ridesharing, this doesn’t seem out of the question.  Especially given their very impressive upcoming product roadmap.

The narrative up until now has been that Tesla is a company just holding on by a thread, with an increasingly erratic CEO, poor operational control, losses that increase as revenue increases, questions about whether they would ever post a profit, and so on.  Even with Tesla’s historic quarter, many headlines try to find a way to wedge negativity into the news – profits coming “despite Musk” or the decision to release earnings early being “smoke and mirrors.”  $312 million dollars sure does buy a lot of smoke, I suppose.

After these results, that narrative will have to change.  With Tesla’s huge increase in revenue and margins and shattering Wall Street’s expectations (despite telegraphing the good news ahead of time), the “Tesla can’t make money” narrative should now be replaced by the “Tesla seems poised to become an Apple-style money-making machine” narrative.

This is not to say that everything is positive or should be covered as such.  There are challenges now and ahead for Tesla.  The company has organizational/HR issues, needs to upgrade its service system to keep up with a rapidly increasing customer base, ramp manufacturing here and abroad, set enough money aside to fulfill debt obligations, deal with governmental issues such as boneheaded tariff decisions and anti-EV moves pushed by established industry lobbyists, and so on.  No company is free of challenges and Tesla’s challenges, in trying to disrupt two of the larger industries in the world (automotive and energy) are more difficult than most.

But, in the context of a profitable company selling great products, with a lead above the competition both in technology and mind share and showing no sign of slowing down, the high-level whinging about Tesla’s imminent demise seems comical at best.  As was once the case with Apple, Tesla is not nearly as “beleaguered” as some would have you believe.