Tesla is ‘coolest’ auto brand for teens and millennials, despite relative lack of awareness 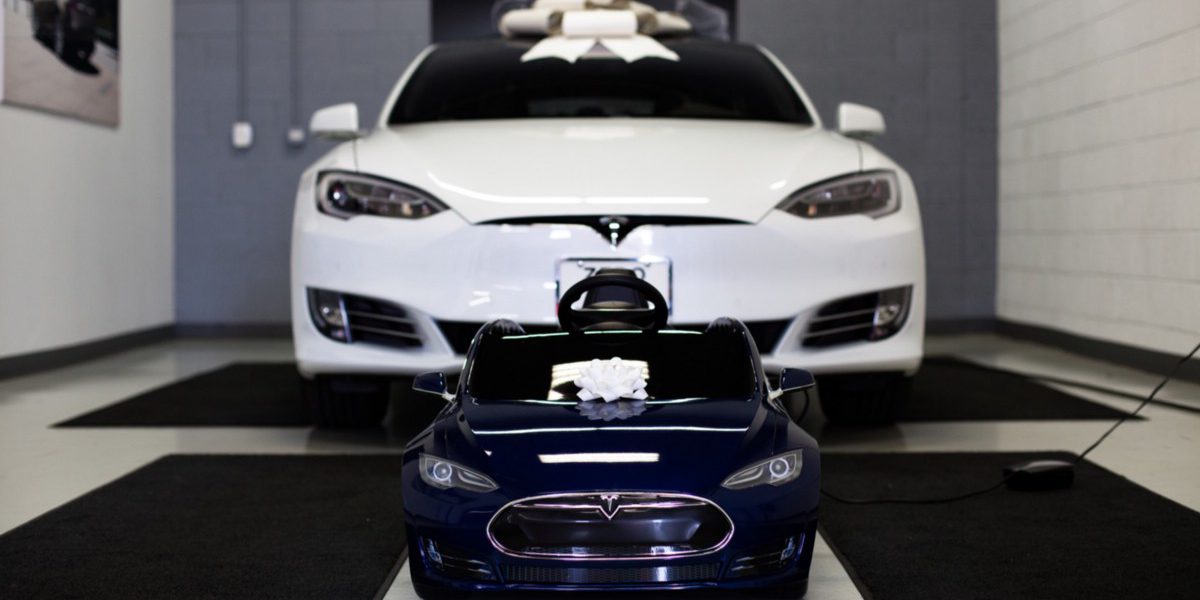 Tesla has ranked as the most “cool” auto manufacturer amongst teens (13-17) and millennials (18-24), according to a brand study released this week by Google.  The survey also included appraisals of the “coolness” of Audi, BMW, Toyota, Chevy, Ford and Honda, and also Lyft and Uber.  Amongst teens, Tesla barely edged out BMW as the coolest auto brand, but amongst millennials it was one of the coolest brands overall even outside of the automotive realm – with Google, Netflix and Youtube in the lead, and Amazon barely beating Tesla.

While Tesla ranked highest in “coolness,” they also ranked lowest among manufacturers in “awareness.”  So while the teens and millennials who know about Tesla like the brand a lot, there is still plenty of room for them to reach more young people.  This is important to note for any think that Tesla might be reaching market saturation – if only some 60% of millennials have heard of the company, that means there’s still room to grow.

While these groups are not commonly targeted by auto manufacturers, since few of them buy new cars, these are still interesting metrics because teens may have some influence over family buying decisions, and today’s teens and millennials will grow up to buy new cars in the coming decade or two.

As it happens, during that time period Tesla planning to expand sales into the eventual realm of millions per year – so it will be beneficial for them to have a strong showing in this demographic.

And thinking even further into the future, maybe Tesla was really onto something with the Radio Flyer “Model S for Kids” idea… Get them early…

Here are the charts with the full results: 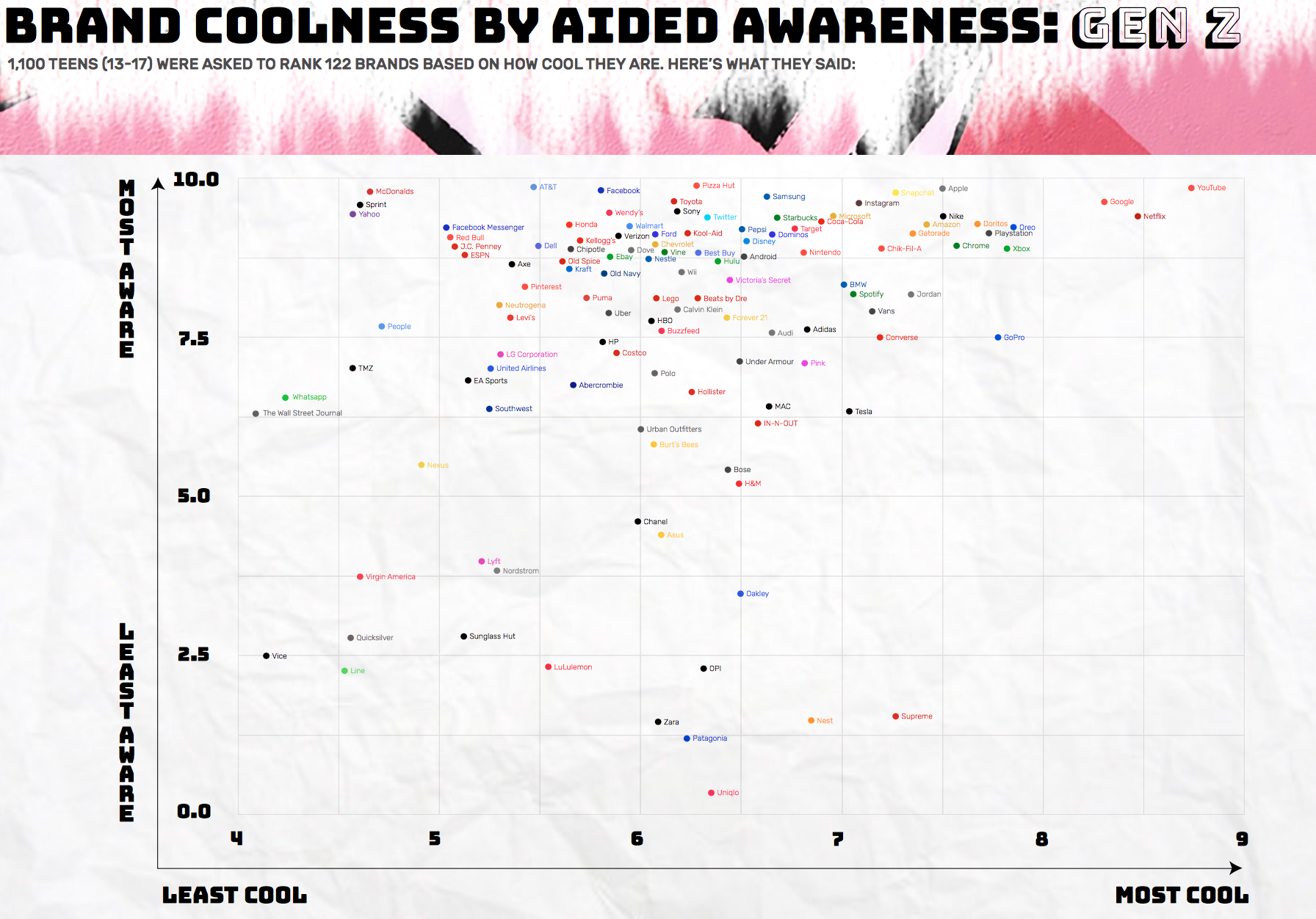 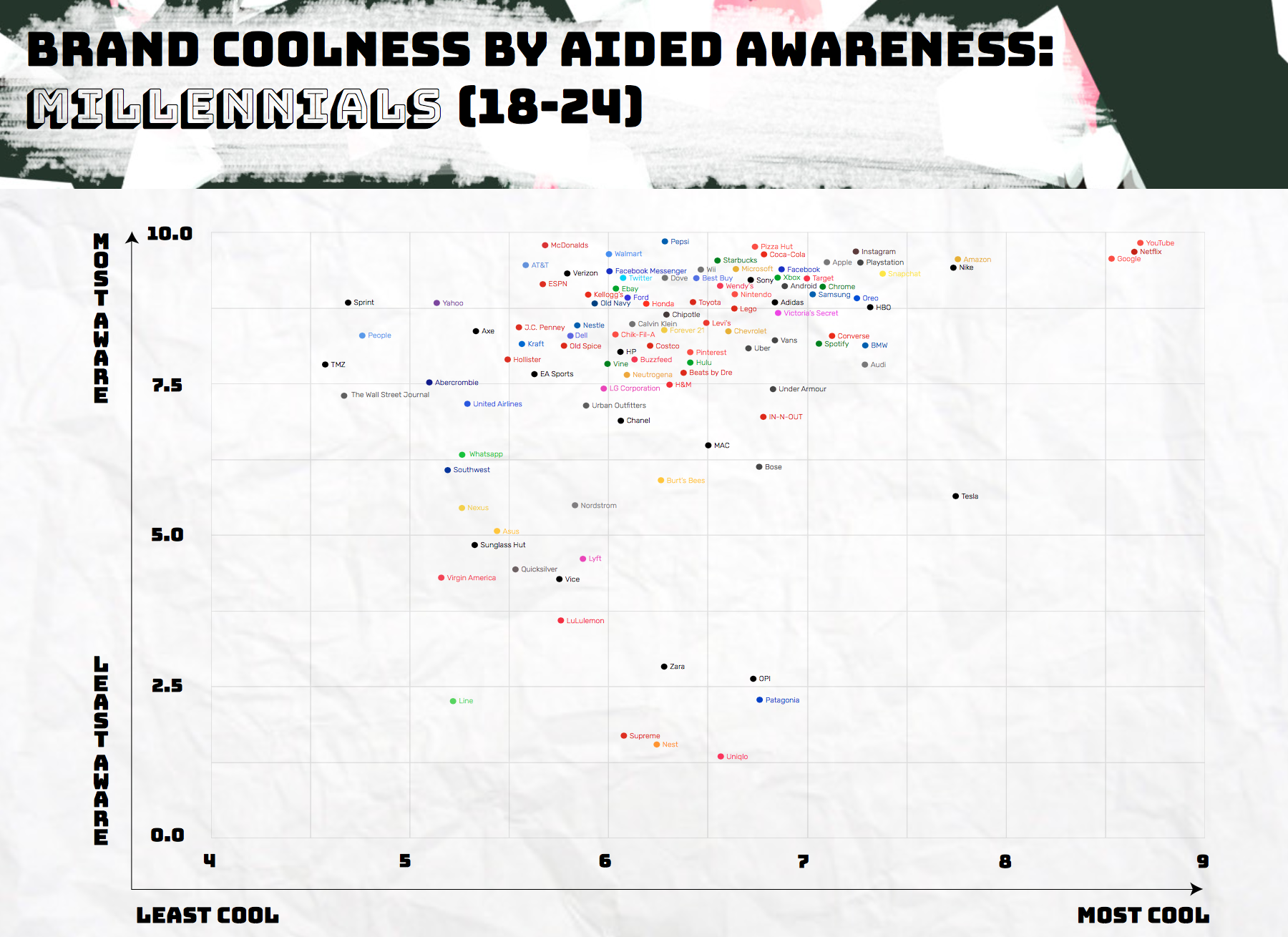