Fly Free plans to offer three different styles of electric motorcycle in what they are calling their SMART line of bikes.

The company just released some specs on their first model, the SMART Desert. 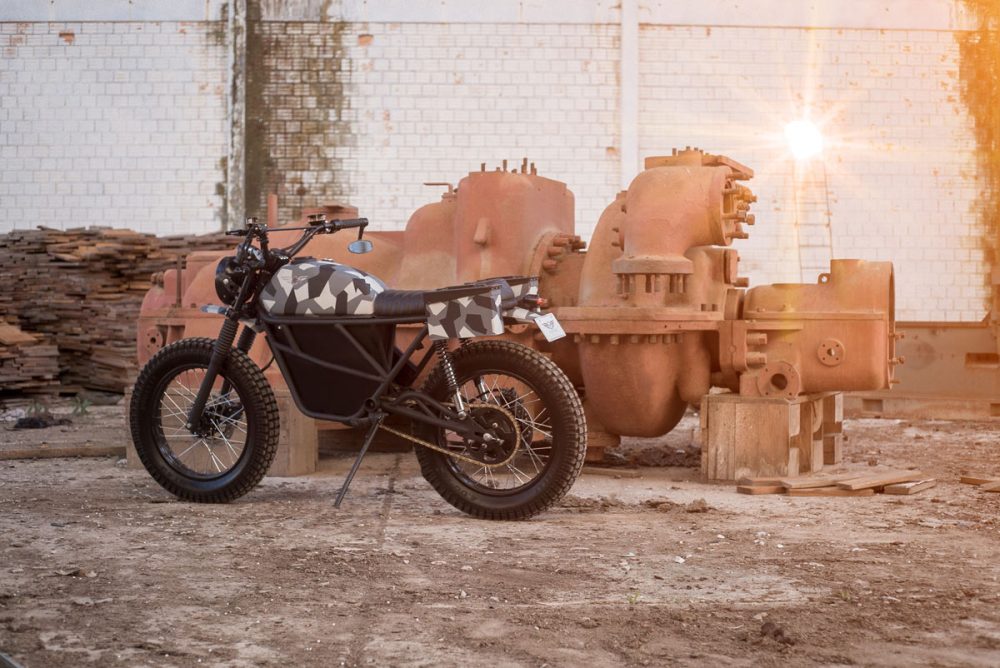 The Desert’s design was inspired by scrambler-styled motorcycles of the 1950’s and 60’s, which were characterized by rugged, stripped down appearances. Scrambler motorcycles were originally designed for less traditional racing, prioritizing the fastest and most direct way from point A to B, often hopping obstacles and switching from pavement to off-road and back multiple times in rapid succession.

Fly Free’s SMART Desert’s design cues give it a much more traditional, vintage appearance than many of today’s more modern electric motorcycle designs.

Those speeds will be limited by three riding profiles: Eco, City and Speed. Power is supplied by a mid-drive motor, which helps to maintain the classic motorcycle styling. 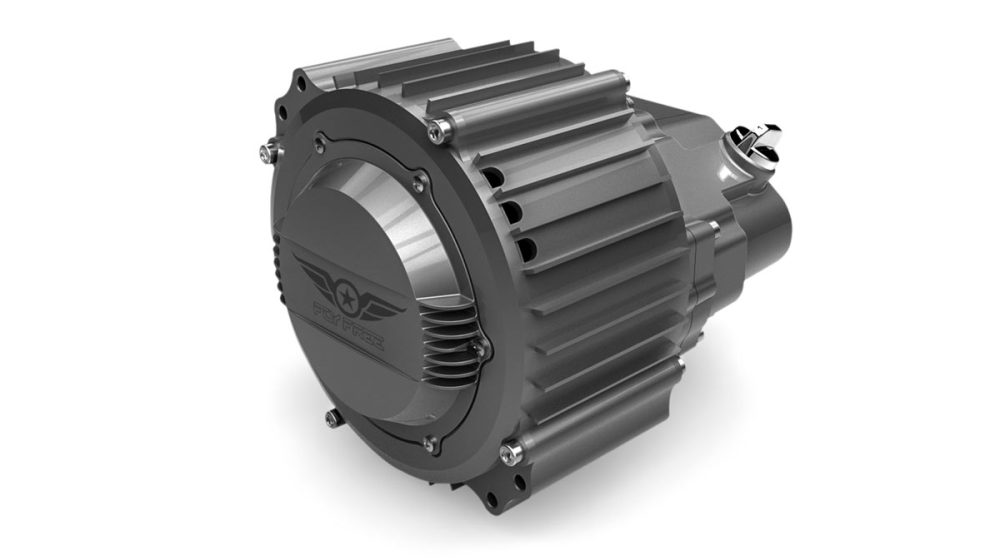 The bike has a high reaching handlebar, long leather saddle and dual rear coilover suspension. Photos show a chain drive, though some renderings include belt drive, which may indicate a future option that hasn’t yet been announced.

The SMART Desert will also feature USB charging and an Android/iOS app for phone integration.

The electric motorcycle’s battery is removable, and takes a similar form factor to the acclaimed Gogoro electric scooter batteries – though likely without the fancy charging station infrastructure that Gogoro offers. Instead, you’ll have to charge up on your own 110V outlet, which will take around 8 hours for a full charge. The higher performance model achieves twice the range by adding a second battery pack to the motorcycle.

The batteries are rated for 700 cycles over their lifetime, at which point they will be drained down to around 70% of their original capacity – a level often considered ‘end of life’ for most electric vehicle batteries. 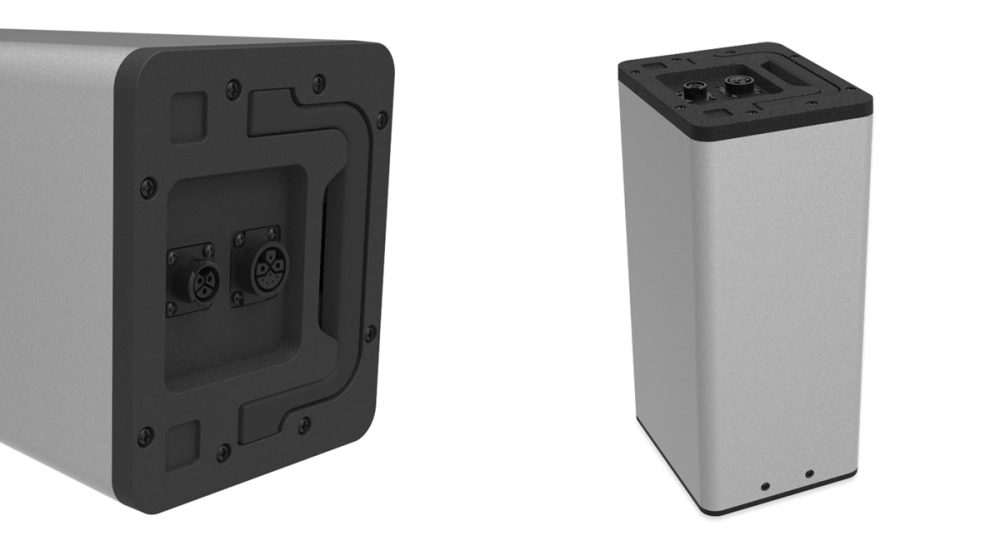 Fly Free is hoping that the ease of operation of the motorcycle combined with its classic design will help win over riders. Without gears or a clutch, the bike uses a simple twist-and-go control scheme that could appeal to those seeking a more classic appearance but without the riding experience that a true 60’s scrambler motorcycle requires.

No pricing has been announced yet, but the company plans to begin pre-orders near the end of this year.

With a top speed of 50 mph (80 km/h), the SMART Desert seems like it is best positioned for off-road excursions and technical scrambler-style racing. Long straightaways aren’t going to be kind to the lower speed of this motorcycle.

Of course one of the best uses for electric vehicles is city transportation, and despite this bike looking more at home elsewhere, it could be a fun city commuter too. The range is more than necessary for any modern city, the suspension will make speed bumps and potholes nearly unnoticeable, and you’ll definitely have a unique ride!

However, this is all assuming that Fly Free can deliver. They’ve released a number of prototype photos, both final shots and the hand-building process. But the next hurdle for the company will be transitioning to production – a chasm not easily crossed. 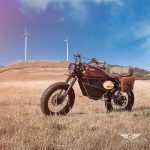