When you think of an electric motorcycle, especially in the US, Zero Motorcycles is often the first to come to mind. They aren’t the only electric motorcycle company out there, but they are one of the best known for their multiple models of sporty and commuter electric two-wheelers.

The Santa Cruz, California-based electric motorcycle company has been selling their various electric motorcycles since 2006 at various motorcycle shops that serve as Zero authorized dealers. And their dealer network is impressive, with dealerships literally all over the world, including far-flung locales from Turkey to Nicaragua to Israel to Thailand.

But the one thing they haven’t had is their own exclusive dealership in North America, until now. Or actually, until this coming Saturday. 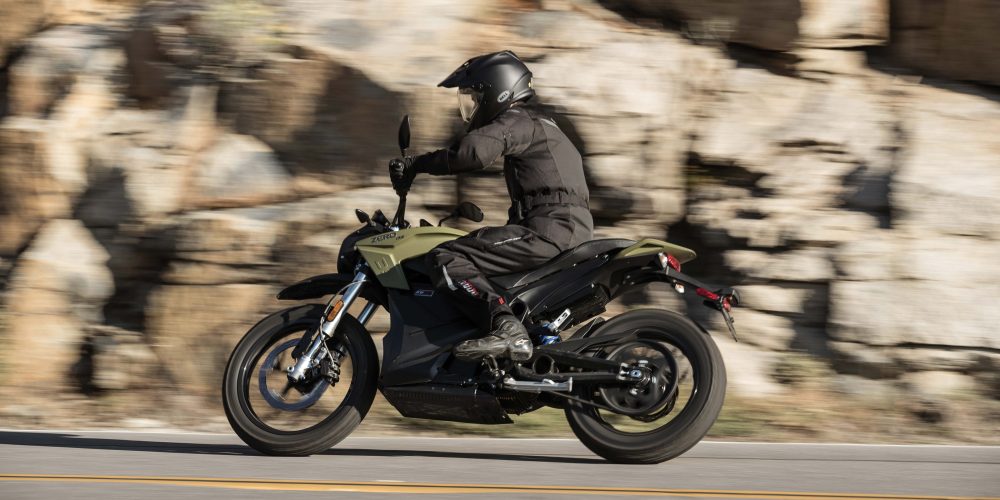 Following the move famously set by Tesla, the new Zero exclusive dealership could represent a shift towards future company-owned dealerships.

According to Zero, their CEO Sam Paschel will be on site to demonstrate Zero’s line of electric motorcycles and answer questions from the public about their 2018 lineup. The current model line includes a range of bikes from the Zero SR and S (street) bikes to their more versatile Zero DSR and DS (dual sport) bikes.

In addition to the bike show, Zero will offer test rides, so this could be your chance to finally hop on an electric motorcycle. 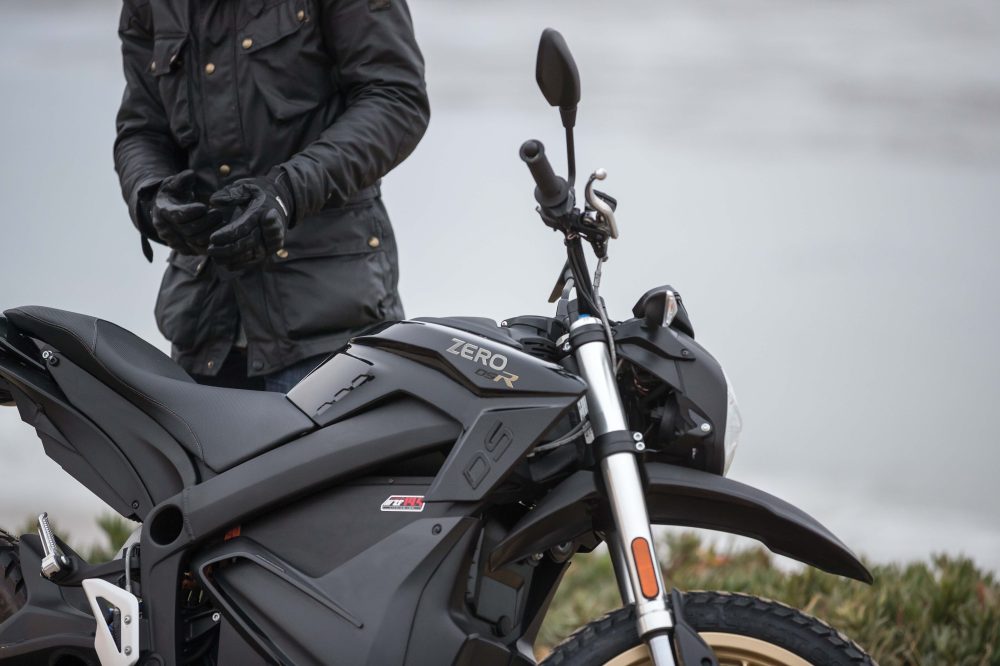 According to the company’s press release:

“Join us for the Grand Opening of the first Zero Motorcycles dealership in North America.

Slots are limited and will fill up prior to the event. To ensure your demo ride we recommend making a reservation online or by phone.”

The new dealership is opening at a time when Zero appears to be aiming for a more personalized marketing and demo push. Yesterday marked the beginning of a Zero Electric Motorcycle Tour with eight stops across the UK.

The goal, as desribed by Zero’s UK Manager Dale Robinson, is to more intimately introduce the electric motorcycles to the public:

“Riding a Zero is quite an experience so we’ve decided to go out and take our bikes to the people, to give them an opportunity to try one for themselves. Lots of people have preconceptions about electric motorcycles but I’ve never met anyone yet who didn’t come back from a test ride with a smile on their face. There’s no hard sell, just an opportunity for riders to ask any questions they may have, take one out for a ride and make up their own minds on electric motorcycles.” 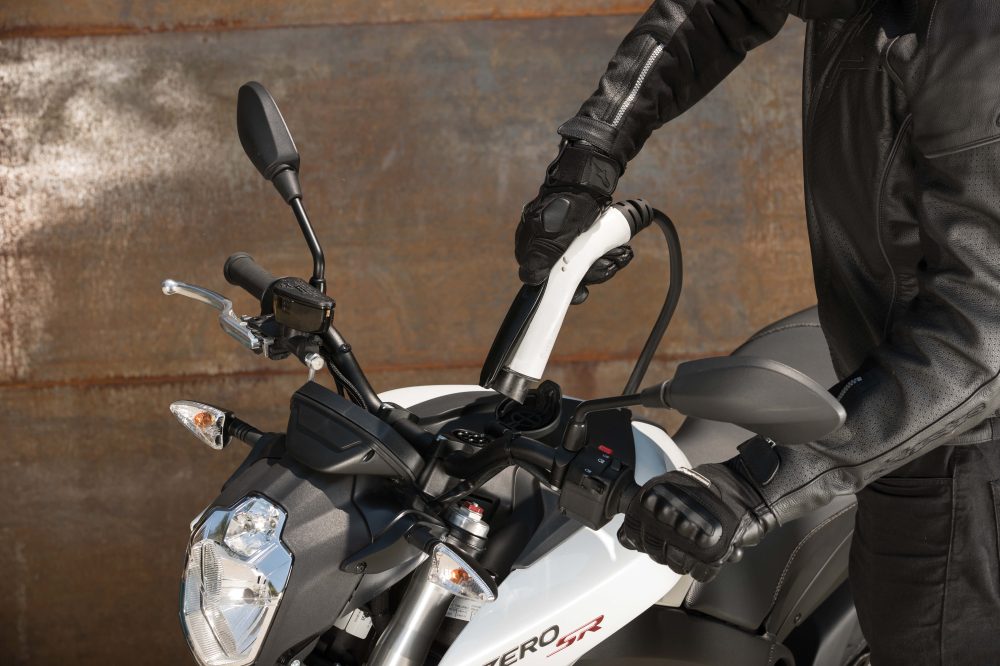 One of the biggest selling points for electric motorcycles is the riding experience – often described as both easier and more thrilling than conventional gas-powered motorcycles. The instantly-available torque across the RPM range and lack of a transmission make electric motorcycles an increasingly popular choice for new, younger riders.

Even larger, more established motorcycle companies like Harley Davidson are using the advantages of electric motorcycles to openly target a younger market of new riders.

But the hardest part of selling electric motorcycles is simply getting people to try them out in order to experience those benefits.

With an increasing push for exclusive dealerships as well as a focus on demo rides and motorcycle tours, Zero is clearly moving towards a more personalized selling experience that they retain control over.

It is working well for Tesla, so Zero may be riding down the right path.

Would you like to try a Zero bike, or any electric motorcycle for that matter? Let us know in the comments below.