If the name Harley Davidson conjures up images in your head of leather-clad biker gangs flying down a desert highway while spewing exhaust from their loud chrome pipes, then perhaps you’d better think again. As we reported earlier this summer, Harley Davidson is well on their way to debuting their first electric motorcycle which they are hoping will target a younger, more urban audience – a market with which the brand desperately needs to succeed.

And now the company appears to be doubling down on that commitment by announcing a new lineup of electric motorcycles while simultaneously fleshing out their EV team with a string of new positions.

Harley Davidson’s electric motorcycle development has been known by the name Project LiveWire, though the company trademarked the name Revelation in connection with the project earlier this year, making it a good bet that the new electric Harley will be known as the Revelation upon its final debut.

The project has been in progress for at least 4 years, and has a projected release sometime next year.

Recently, the Milwaukee based motorcycle company quietly added multiple open positions related to electric vehicle operations on the hiring page of their website, fueling speculation that they are preparing to expand the scope of their current EV project. 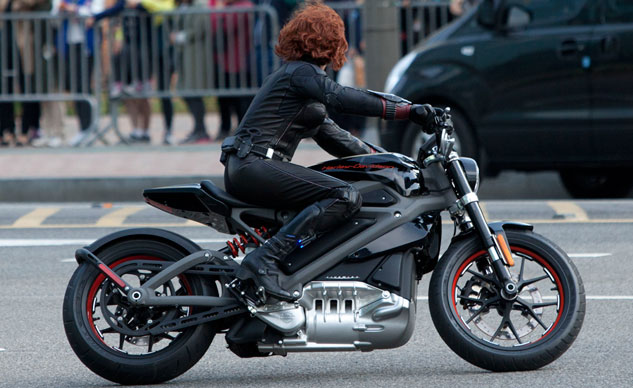 Now it appears that the speculation has been confirmed as Harley Davidson announced today multiple new electric motorcycle platforms that are in development over the next few years.

“We’re going big in EV with a family of products that will range in size, power, as well as price. When you look at EV you know this is a whole new customer base that we are bringing in.” 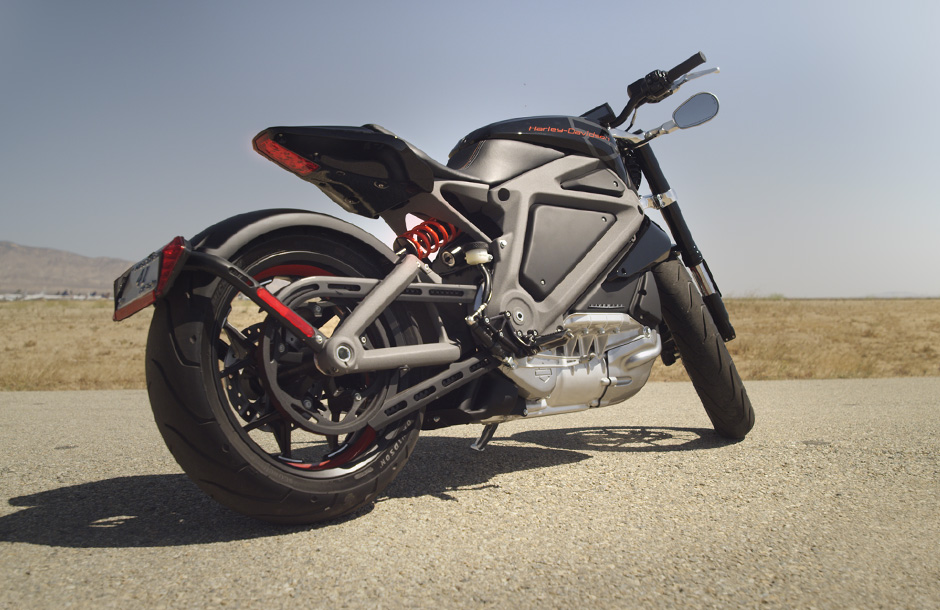 In addition to Harley Davidson’s 2019 halo model, the LiveWire, two smaller and more affordable electric motorcycles are slated for 2021 and 2022.

Kumbier described these models as “more middleweight, if you will” and designed for “accessible power”. 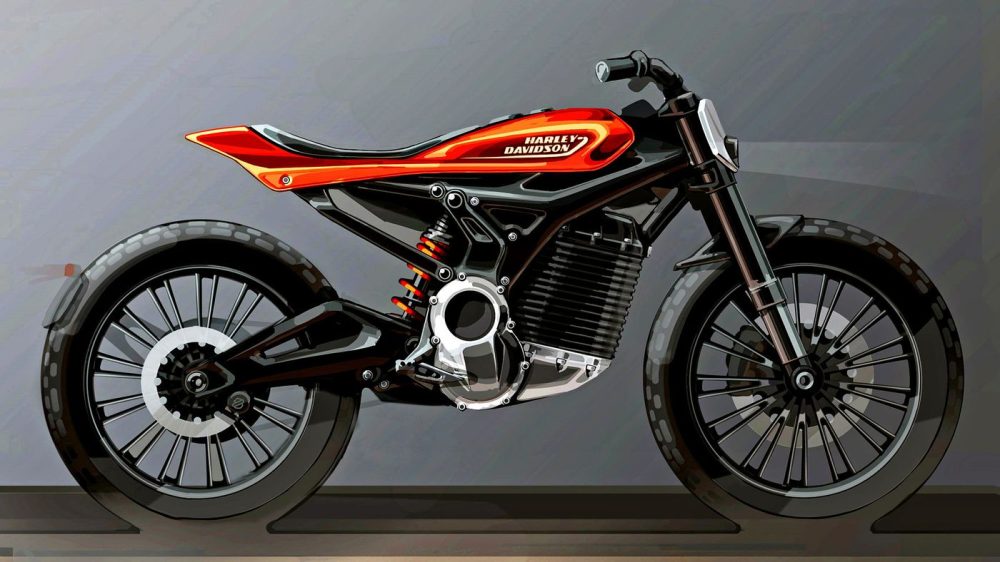 These three vehicles include a utility scooter, something that looks more or less like a dirt bike, and perhaps most surprisingly for the bar-and-shield motorcycle company, an electric-assist bicycle. 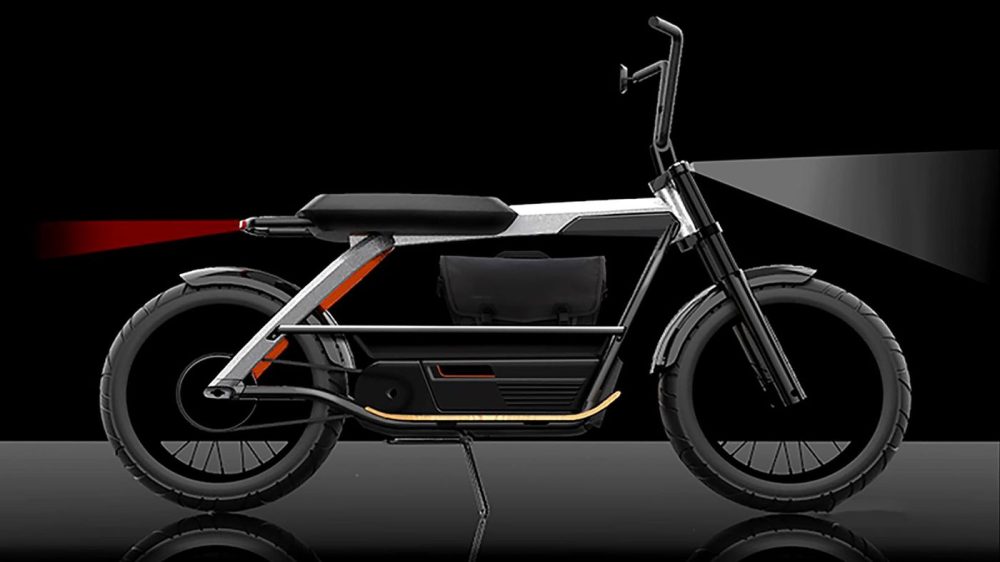 The development of these five new EV platforms won’t be cheap for Harley Davidson, as the company indicated with their investment projections. They plan to spend around $150-$180M on electric vehicle development through 2022, which will amount to around of one-third of their total operating investments.

The other two-thirds are made up of investments in their middle/small displacement gas-motorcycles and shifting their retail footprint towards smaller retail locations in urban settings as opposed to their traditionally larger suburban dealerships. Exact specifications for Harley Davidson’s new electric motorcycles and scooters and bikes have not yet been released. However, the company has indicated that they are shifting focus towards a new market including younger and more urban riders, which could imply a somewhat lower range.

The original LiveWire concept bike had an electric range of just 60 miles. That would put the new Harley electric motorcycle well below some other offerings from Zero Motorcycles, which could be Harley Davidson’s largest competitor in the electric vehicle market.

The fact that Harley Davidson is going all-in on electric vehicles is quite encouraging, if not perhaps somewhat predictable. The company has known that the writing was on the wall for years now regarding their aging gas bike ridership, and CEO Matt Levatich has not been shy about admitting that the company plans to aggressively shift its mindset towards a new generation of younger, urban riders.

Without adapting, the company simply can’t succeed in the long-term.

But I must say I’m pleasantly surprised at the wide scope of Harley Davidson’s plans over the next 4 years. While it was great to see the company making progress on just one e-moto, the LiveWire, I’m definitely excited to see that they are sufficiently committed to EV development to already be in the planning stages for a wide range of two-wheeled electric vehicles.

By adding scooters and e-bikes to their lineup, the company is definitely shifting away from their rough, hardcore image of the past. If they can reinvent themselves as a powerhouse of American made, two-wheeled EVs that are both sensible and at least moderately affordable, they just may stand a chance at succeeding in what is quickly becoming a crowded EV market.