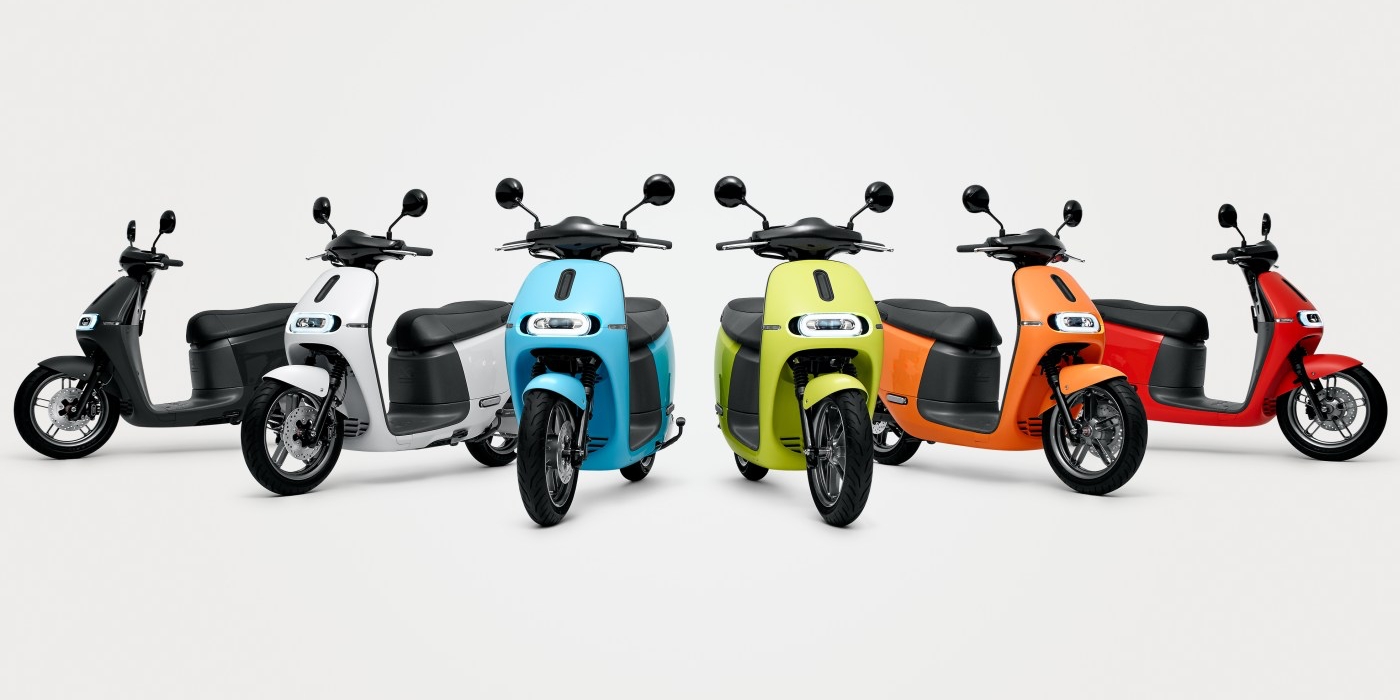 Both scooters incorporate the company’s sleek hot-swappable battery design, which allows the user to swap out the batteries in under 6 seconds.

Despite being considered the “light” version of the company’s lineup, the new Gogoro 2 Delight is still quite powerful. With a 6.4 kW (8.6 hp) motor, it is capable of reaching speeds of 88 km/h (54.7 mph).

While many of the new electric scooters we have seen lately are designed to fit into the 50 cc class, the Gogoro Delight 2 is more akin to a 125 cc scooter, allowing it to reach highway speeds, though perhaps in the slow lane.

The 2 Delight also reduces the wheel size from 14″ to 12″, which helps reduce the standover height, making the scooter easier to mount and dismount.

Both models come with Gogoro’s feature-packed smartphone app, which allows riders to customize many of the settings on the scooter. It also serves as an anti-theft device by unlocking the vehicle and ensuring that only the owner can operate the scooter.

The S2 and 2 Delight both share a range of 110 km (68 miles) with dual 1.3 kWh battery packs. Unlike most electric vehicles though, which must be recharged when the batteries are depleted, Gogoro designed their scooters with battery swap infrastructure in mind.

Users can simply pull up to any Gogoro battery swap station to trade their empty batteries for freshly charged batteries. The GoStation, as they call it, works like a vending machine, and the user can purchase a plan for swapping batteries, or have unlimited access.

Currently, Gogoro has 596 battery swap stations across Taiwan, with a station every 1 km (0.6 miles) in Taipei. Gogoro has also partnered with Bosch to launch the electric scooter rental service Coup in Berlin, with GoStations around the city for fast battery swapping. 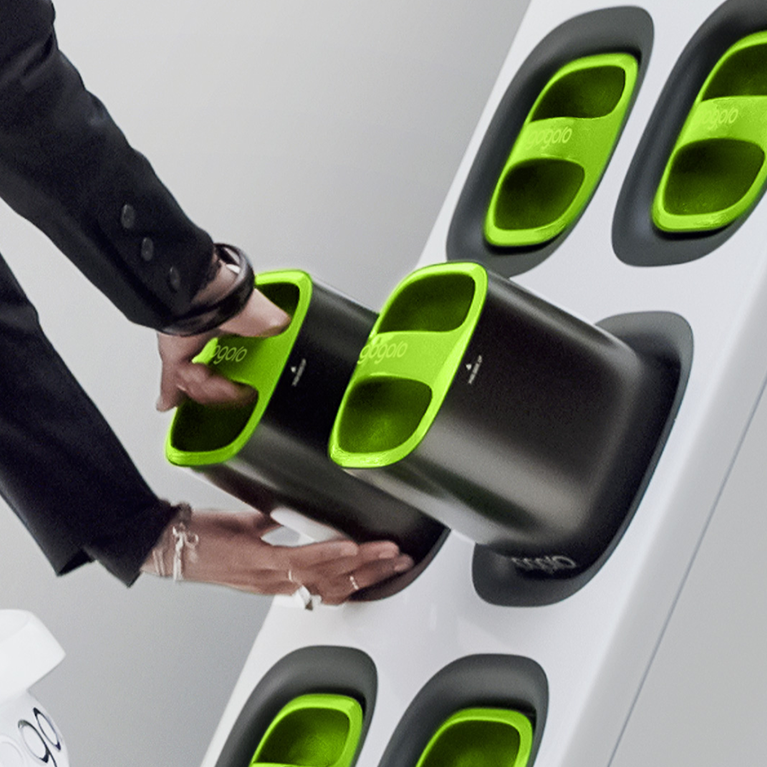 The Gogoro electric scooters rented by Coup cost only 3 Euro (3.5 USD) for 30 minutes of riding. If you want to own instead of rent, you’ll find the Gogoro scooters are actually quite affordable. In Taiwan, the 2 Delight is priced at $1,656 while the S2 will set you back $2,055.

While Gogoro has yet to enter the US market, CEO Horace Luke told Electrek that they were planning to start operating stateside “soon”. Of course, that was in 2016, so who knows when we’ll eventually see Gogoro’s GoStations in NYC or San Francisco.

But with electric scooter rental companies like Scoot and Scoobi already operating in the US, the ground has been paved for Gogoro’s own entry into the market.

Gogoro isn’t a new company, and has spent years developing and fine tuning both their scooters and their battery swapping infrastructure. Their newest models are their most refined yet and feature both the speed and range to serve as more than just a city commuter. These scooters are as at home in the city as they are on the country side, which opens the door to more wide-scale adoption.

The price range from $1,600-$2,000 in Taiwan is quite impressive, but we can expect that price to unfortunately rise if and when they make the jump to the US. The increased costs of importing, marketing and EPA/DOT certification for the US could easily add another $1,000 to that price tag. However, with the multi role status of these scooters, and the ability to swap batteries (if the GoStations come with them) means that Gogoro scooters are much more likely to be car replacers for many people, further justifying the price.