The golden age of American-made motorcycles used to be defined by large engines and loud pipes. But that is quickly changing, as major brands like Harley Davidson announce multiple new electric motorcycle models.

The latest classic American motorcycle brand to go electric in a big way is Curtiss Motorcycles, who has just announced their second electric motorcycle, the Hera.

Back in May, Curtiss Motorcycles unveiled Zeus, their first electric motorcycle developed in a partnership with Zero Motorcycles.

Now Curtiss is completing the family as it introduces their newest electric motorcycle Hera, the wife of Zeus in Greek mythology.

The 2020 Hera electric motorcycle is being marketed as a new class of motorcycle, as explained by Curtiss Motorcycles CEO Matt Chambers:

“With Hera, we set out to create the world’s most luxurious motorcycle. Featuring the world’s first V8 battery architecture, an ultra-powerful, yet refined, E-Twin motor, and a 66-inch wheelbase, Hera will occupy a class all her own.” 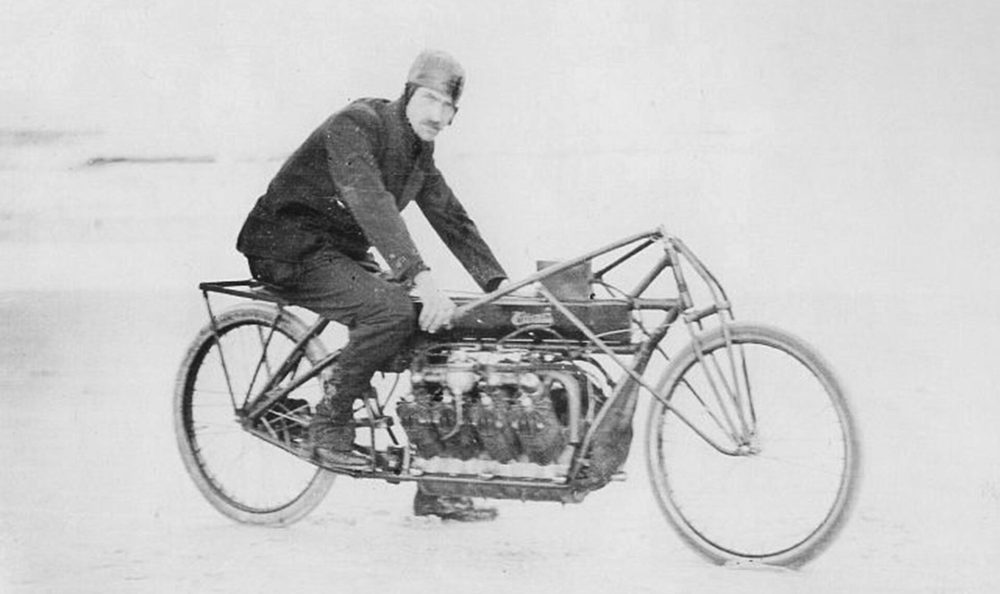 Just over a century later, the company has now reimagined that iconic 1907 Curtiss V8 in an all-electric form, creating eight “cylinders” out of high density Li-ion batteries to mimic the original motorcycle’s form. A proprietary electronics architecture completes the package.

While Curtiss hasn’t released an official top speed for Hera yet, they are claiming that it should surpass that of the bike which inspired its design.

“Hera promises to deliver even greater speed than its record-setting predecessor, but in a far more luxurious package. Hera’s long wheelbase and low stance give her a classic and sensual proportion, a deliberate nod to the proportion of the original golden age of American motorcycling.”

If you want to be among the first to see the new Hera electric motorcycle, you can check it out today. Hera is being unveiled at The Quail motorcycle gathering in Carmel, California.

As the Hera hasn’t yet reached production, specs are still scarce. But if it’s anything like its predecessor Zeus though, this should be a motorcycle to be reckoned with.

The Zeus featured two electric motors working in tandem to generate 290 ft-lbs (393 Nm) of torque and 170 hp (127 kW) and was described by famous motorcycle enthusiast and writer Paul d’Orléans as “Probably one of the most powerful motorcycles ever built, besides a Boss Hoss.”

Considering that Hera is being pitched as Curtiss’ “all-electric flagship model”, I’d expect it to have some pretty impressive specs.

With Harley Davidson releasing its own line of what will likely be very expensive electric motorcycles next year, Curtiss could prove to be major competition for the bar-and-shield American motorcycle icon.

What do you think about Hera? Let us know in the comments below.