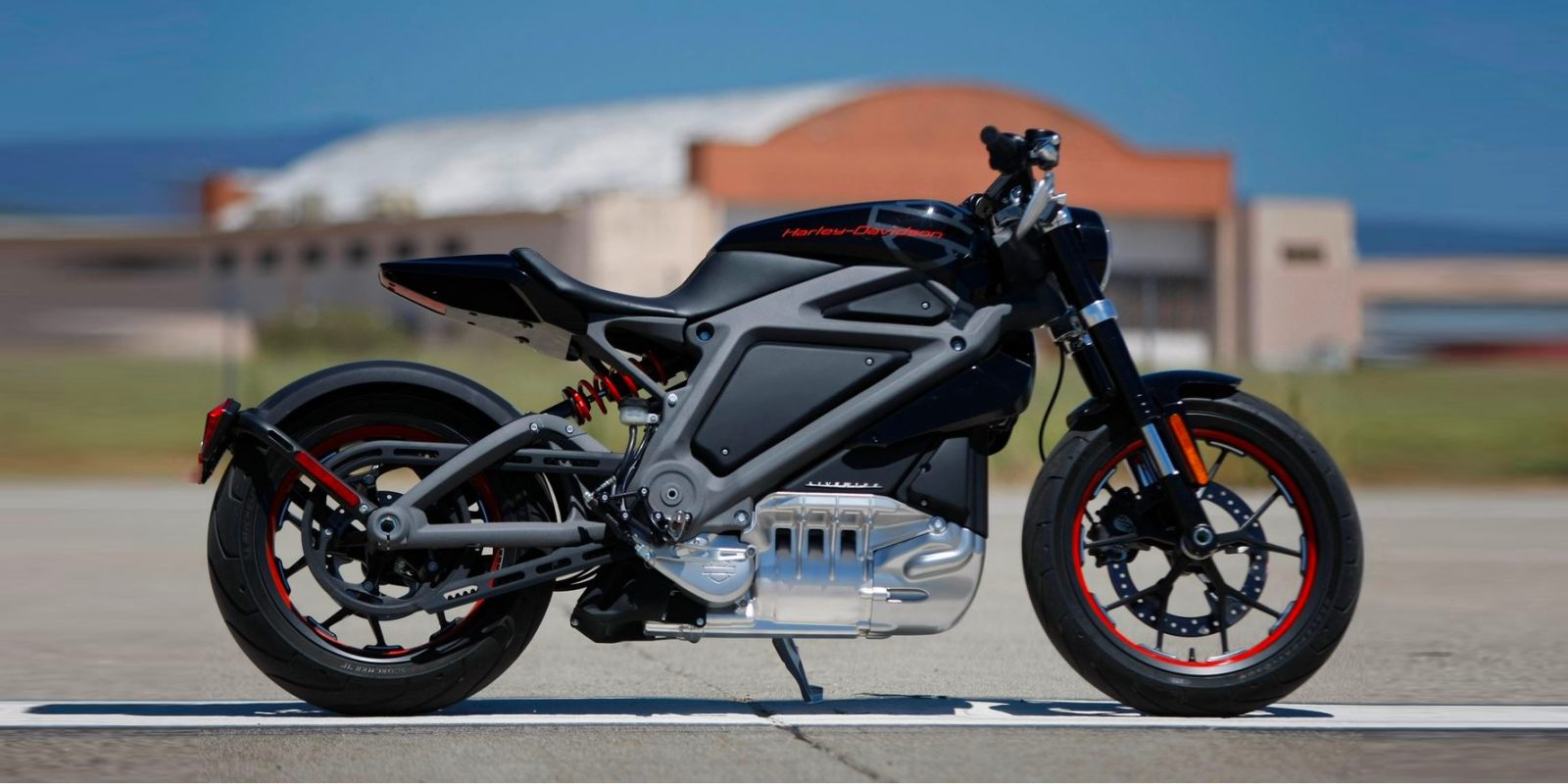 But it appears that Harley Davidson is keenly aware of the challenge they face and will need to adopt a shift in mentality in order to be successful moving forward. According to Levatich:

Our future must be more about the software. Not digital code software, but people. And how they think, and why they ride, and in fact, maybe why they don’t ride. The numbers are clear and they do not support the status quo. Overall ridership needs to grow in order for our industry to remain vital. It’s plain and simple.

In an interview with TheStreet, Levatich further laid out how the company’s plans for a fully electric motorcycle in 2019 can help achieve their goal of reaching a younger audience:

We continue to see electric vehicles as a tremendous opportunity. These motorcycles are easier to ride than bicycles, they lend themselves to urban environments where our product is maybe less targeted or less suited. They are suited to a generation of people that don’t have the mechanical depth of experience that maybe boomers had with manual transmissions and clutches.

With an anticipated late summer ’19 release of their first production electric motorcycle, Harley Davidson could be well on their way to redefining their focus towards a younger, more urban customer base that values utility and convenience over decibels and chrome.

Companies like Zero Motorcycles have already proven that demand exists for electric motorcycles among younger consumers. Even though Levatich’s view that Harley Davidson needs to start targeting customers that don’t have as much wrench turning experience might sound condescending, it is true to a certain extent. Many current Harley Davidson riders grew up swapping carburetors and headers on the weekend, but future customers are much more likely to have spent their weekends swapping graphics cards and monitors.

Many of these customers don’t want to be checking oil and learning to feather a clutch. For the most part, they’re more interested in the benefits of the fun, simple, and easy to use experience that electric motorcycles can provide. With single speed transmissions and a much shorter list of user-required maintenance chores, electric motorcycles are better suited to the busy lives of the young, urban demographic that Harley Davidson knows is the key to staying relevant.

Focusing on urban transportation with electric motorcycles could position Harley Davidson in a lucrative field. More than half of the world’s population already lives in urban centers, with that percentage only expected to rise and trend even younger.

A number of companies are trying to introduce electric scooters in the 30-35 mph (48-56 km/h) range, but are forced to charge high prices to cover their startup and development costs. Harley Davidson is uniquely poised to enter the electric motorcycle field with established production facilities and years of design experience, offering faster, quality bikes better suited for the next generation of riders.