Elon Musk’s Boring Company is facing a lot of red tape for its plan to build a network of tunnels under Los Angeles, but the Board of Building and Safety Commissioners has now signed off on the proof of concept while they seek an exemption from California Environmental Quality Act (CEQA) to accelerate the project.

In the meantime, Musk is apparently already driving around the first tunnel in a Tesla.

As we previously reported, Musk’s Boring Company reportedly already completed a 305-feet (100 meters) tunnel with an entrance in SpaceX’s parking lot in Hawthorne and they are now working to extend the tunnel by 2 miles in Hawthorne toward the Los Angeles International Airport.

But now they want to build another 6.5-mile tunnel, which they have been referring to as a “proof-of-concept” for their planned network of tunnels under Los Angeles.

Earlier this year, they received a mixed reaction when presenting the plan at Culver City Council.

Now they are working on a different 2.7-mile tunnel in West Los Angeles for which the city has prepared a CEQA Notice of Exemption to accelerate the project.

Here’s the lot that The Boring Company would be using for the entry point: 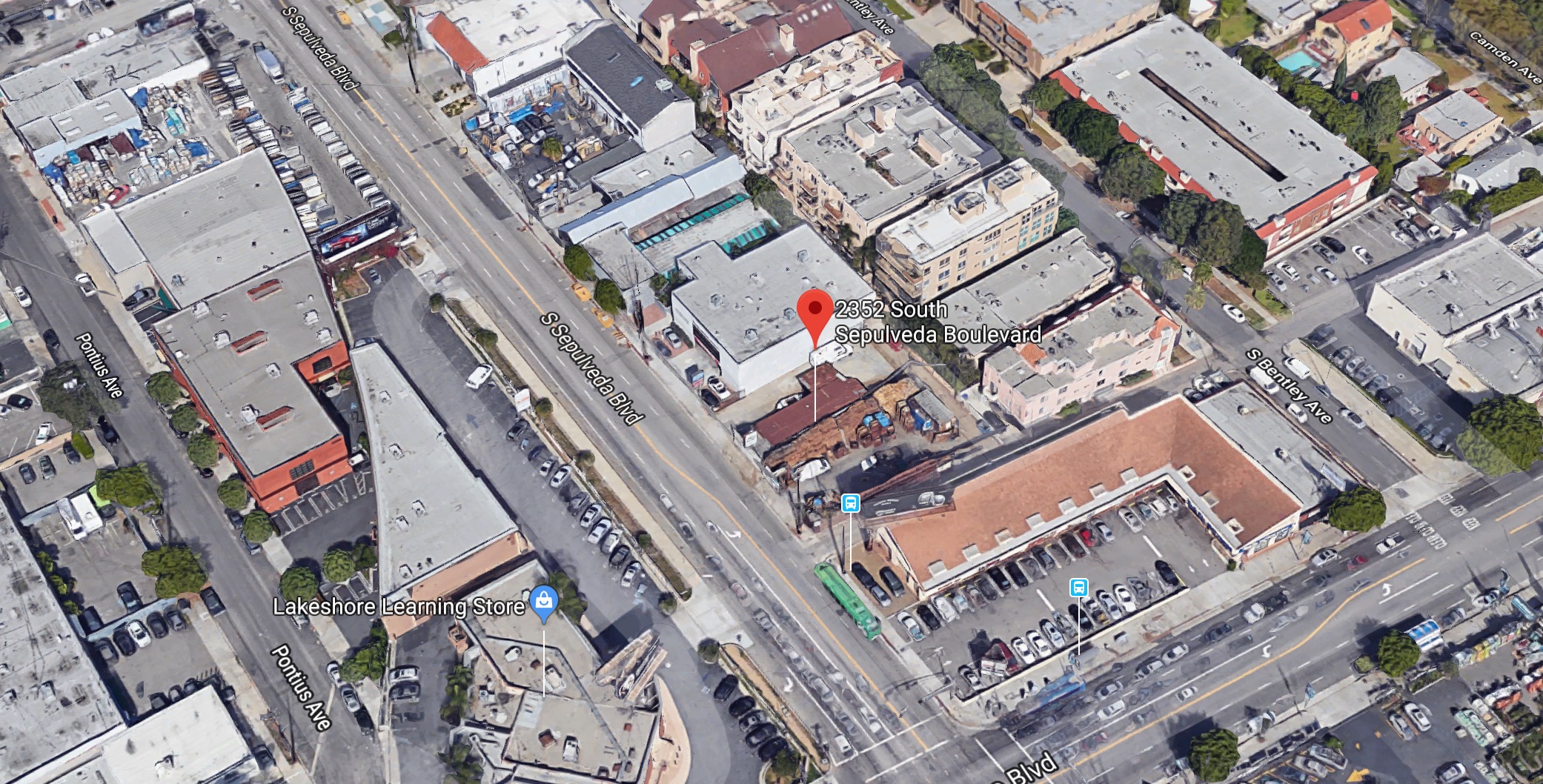 And here’s the tunnel route (left) based on the initial study of the project submitted to the city and the haul route (right) for all the soil that the company will extract from the tunnel:

It will serve as the proof of concept for the company’s vision of a network of tunnels under the city. They unveiled a concept map of the planned Los Angeles tunnel network last year.

At first, the idea was to create a high-speed system to move cars on electric skates inside the tunnels, but Musk recently said that they will instead focus on vehicles to transport pedestrians and cyclists, like a mass-transit system.

After the CEQA exemption, the company will require an Excavation Permit and a Revocable Permit from the Bureau of Engineering and it will need to be approved directly by the City Council.

In the meantime, the Boring Company still has its tunnel in Hawthorne and Elon Musk shared a picture of a Tesla vehicle going inside the tunnel yesterday via Instagram: 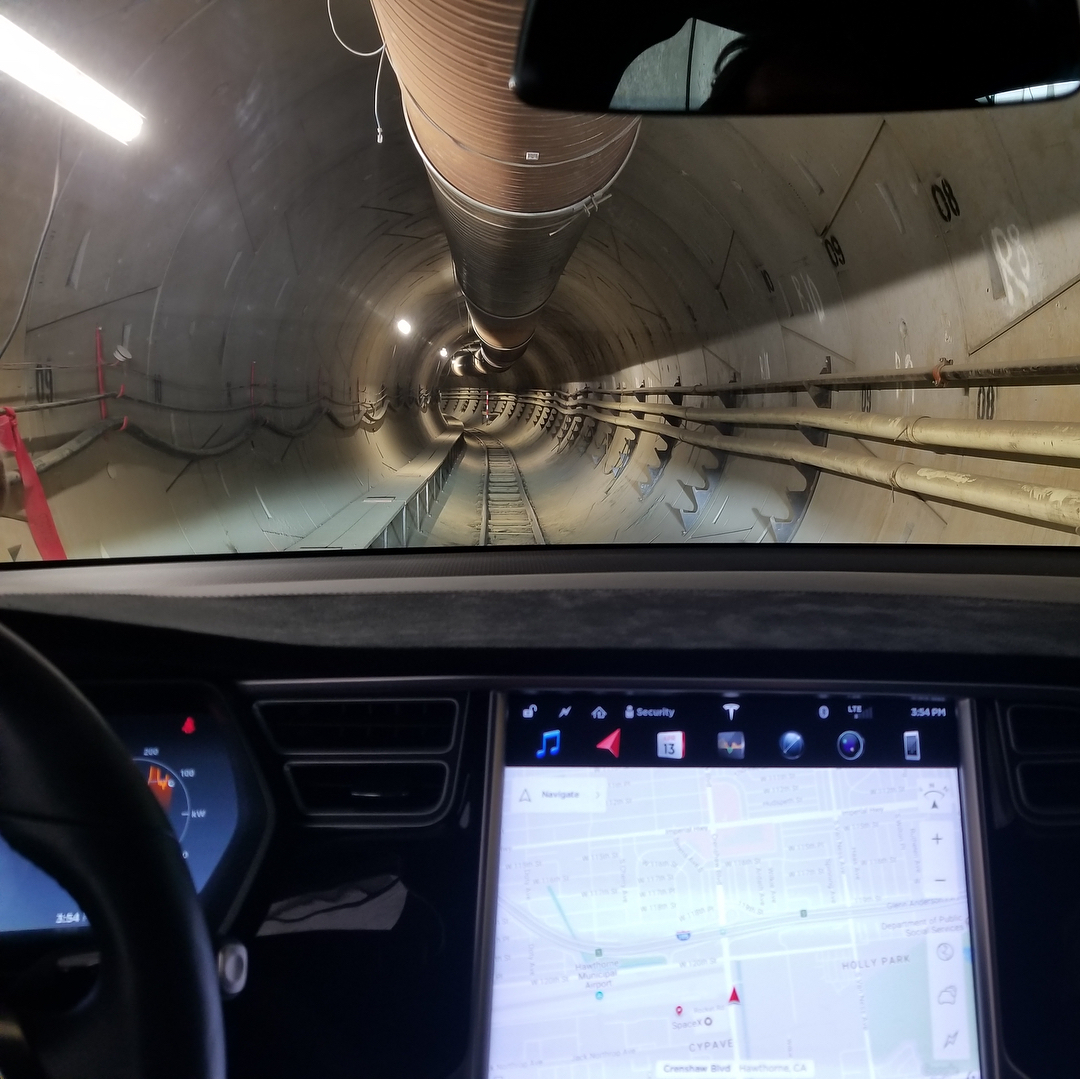 The company previously said that they plan to use Tesla’s electric powertrain technology for the vehicles going inside the tunnels.

They seem to still be more focused on the boring technology than the transport technology at this point of the project, but they are already using Tesla vehicles for other things and even have their own Model X (spotted by Electrek reader Kendall Cain at the Hawthorne Supercharger):