Elon Musk’s Boring Company is working to bring its vision of tunnels with electric skates to reality in Los Angeles and it presented its latest expansion project to the Culver City Council for approval yesterday.

The local government needs to give the green light for them to start digging, but the council members appeared to have mixed feelings about the project.

The Boring Company then filed for excavation permits for a new route, which the company is referring to as “a 6.5-mile proof-of-concept tunnel”.

That’s the project they were presenting to the Culver City Council for approval yesterday. Here’s the tunnel’s proposed alignment: 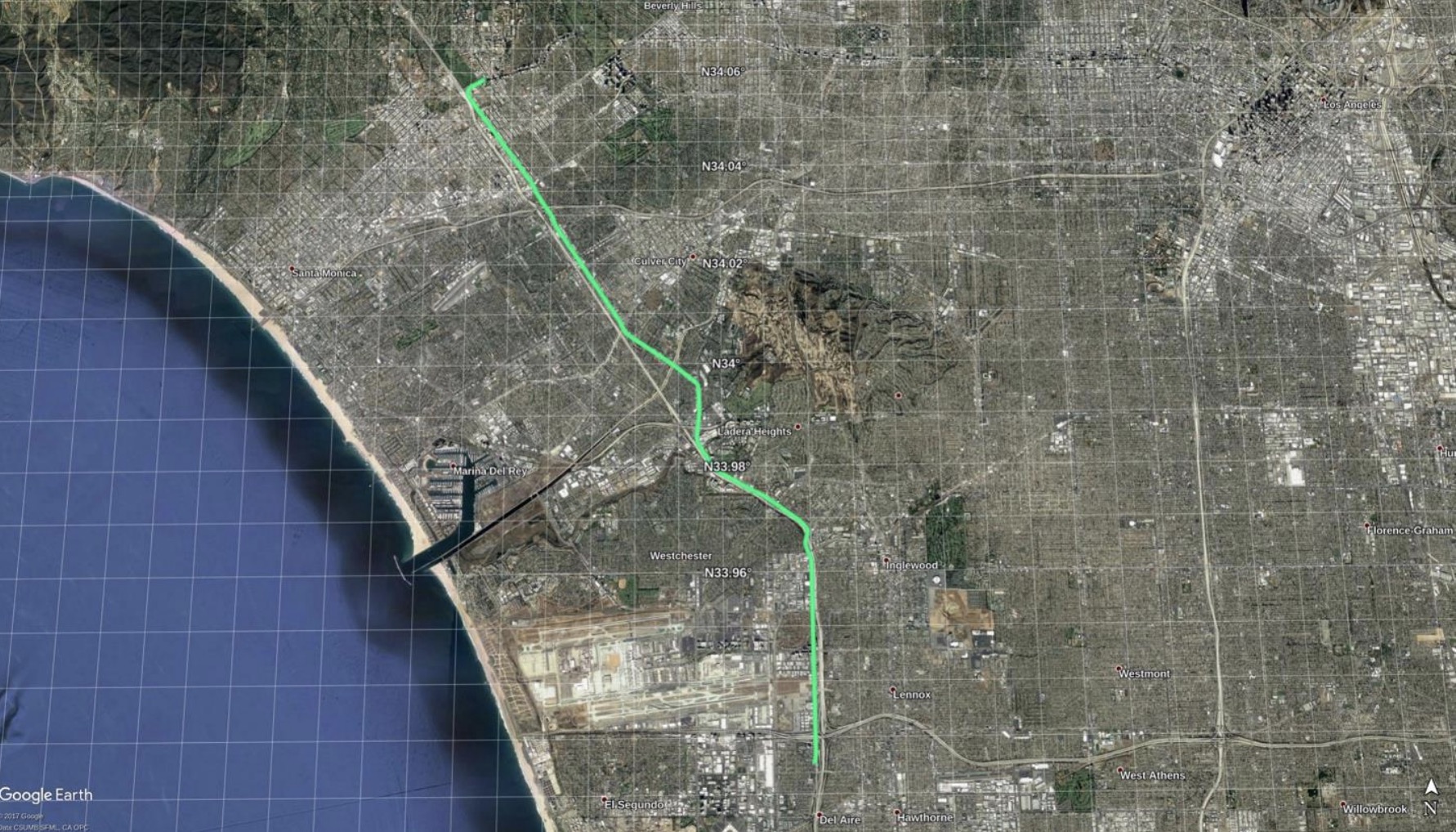 Boring Company operations chief Jehn Balajadia laid out the case for the project before the council, but it was received with mixed reactions

For example, council member Meghan Sahli-Wells had concerns (via Wired):

“I don’t really trust a private company to watch out for equity because I haven’t seen it happen. It looks super sexy and super easy but it’s half-baked from a public perspective.”

She called the project “half-baked”, but Balajadia tried to alleviate concerns, especially regarding things like safety and cost – see video below:

Some were more cautiously optimistic about the project, like Mayor Jeffrey Cooper:

“I think there’s still so much to vet out and so much technology that’s going to move forward, but we’re a very forward thinking city. I think it would be foolhardy of us to just say no.”

While The Boring Company is already working with other local governing bodies in other jurisdictions and local transportation agencies to move the project forward, Culver City plans to first vote on hiring consultants to walk them through the project.

The company plans to pay for the project with their own private funds, but the city was concerned over the cost of the consultants that they themselves want to hire – though Balajadia said that the company could potentially cover those costs.