Without too much fanfare, Cummins unveiled the truck called AEOS at its historic technical center in Columbus, Indiana, today.

The company referred to the vehicle as “a fully electric class 7 demonstration Urban Hauler Tractor”:

“The lighter, denser battery design allows it to hold a longer charge for improved range and faster charging, reducing down time.”

We are talking about a 18,000-lbs truck with a maximum payload capacity of 44,000 lbs with a range of 100 miles on a single charge enabled by a surprisingly small 140 kWh battery pack.

Unsurprisingly considering Cummins is best known for its diesel engines, the vehicle comes with an optional diesel range extender to add 200 miles of range for a total of 300 miles on a charge plus full tank. But it is apparently an option, therefore, Cummins’ truck can be all-electric. 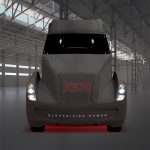 They are talking about the vehicle being used for urban freight routes, which could be feasible even just with the all-electric range.

Cummins says that the vehicle can be fully charged in an hour, but they aim to reduce that by the time the vehicle hits the market, which is not clear when.

In the meantime, it’s still very much a concept, but they do have a prototype built by Roush. 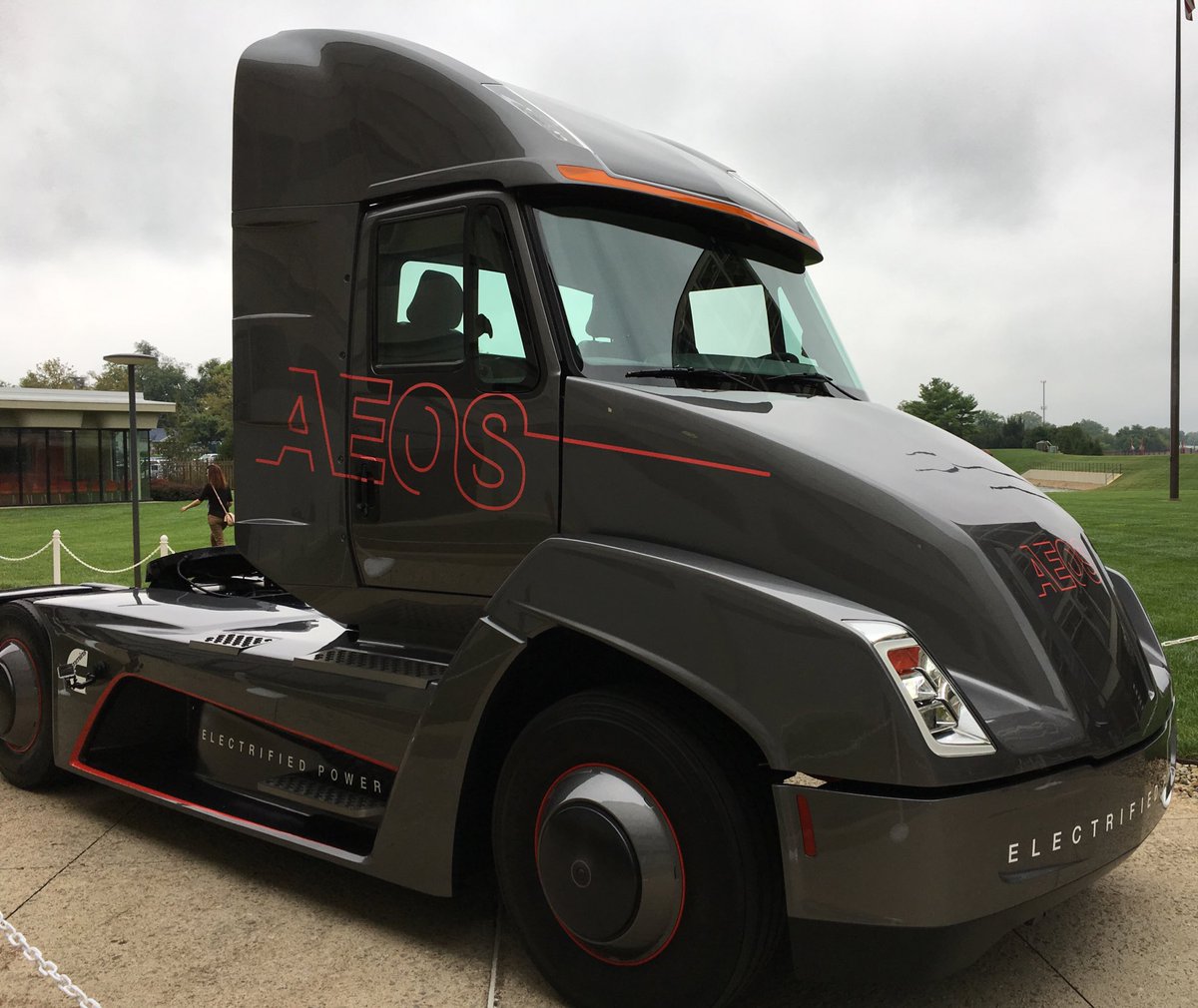 Several companies have been rushing to bring electric trucks to market in recent years. The most publicized effort is Tesla’s with the Tesla Semi set to be unveiled next month and go into production within 2 years.

Other companies are also working on trucks with electric powertrains, like Nikola Motor with an electric truck powered by a battery pack and a hydrogen fuel cell range extender or BYD with its lower-powered all-electric trucks to work in yards.

The rush to create those vehicles has also resulted in more doubtful efforts, like a startup wrapping a diesel truck in camouflage and claiming ‘first all-electric semi truck’, as we reported last week.