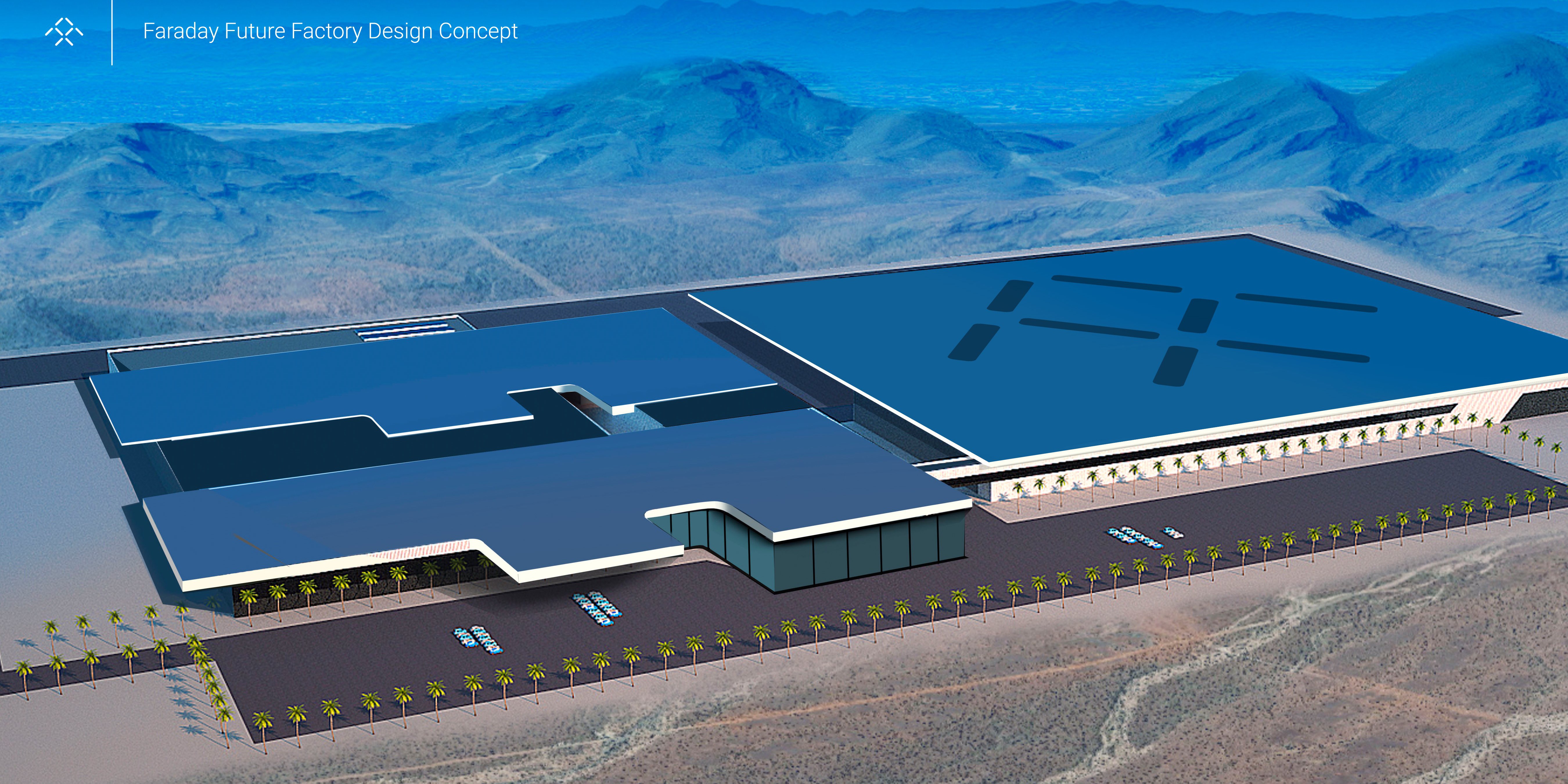 Faraday Future’s big unveiling of its first production-intent vehicle at CES last month was tainted by several lawsuits and financial issues leading up to it. It got so bad that there were strong doubts about the company even being able to bring the car to production.

It now looks like FF is still aiming to bring it to production, but we learn that it is downsizing what was previously supposed to be a massive $1 billion electric vehicle factory to manufacture the vehicle in North Las Vegas.

The state gave the startup an incentive package worth $215 million in tax credits and abatements, and $120 million in infrastructure improvements at the industrial park where the project is underway.

The company hired AECOM to manage the construction of the project and as of the third quarter last year, they spent $6 million on it.

In a statement this week, the company claims that they still plan to build the factory based on the original plan, but they will have to do it in phases. 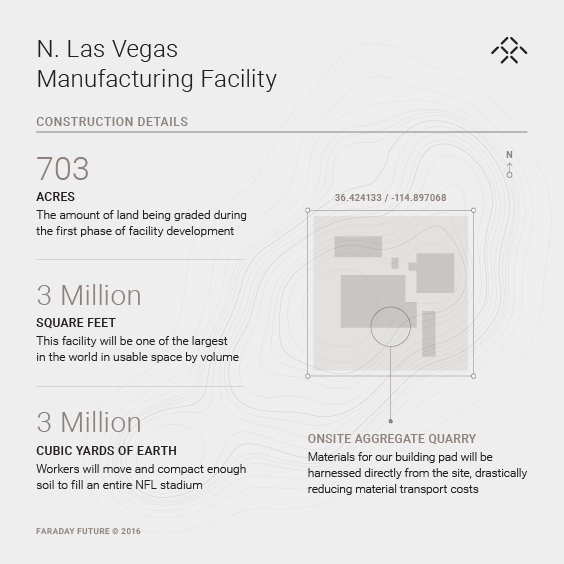 It would make more sense considering its first vehicle, the FF91, is expected to cost around $200,000 in the US and therefore, it would be surprising if the company plans to make more than 10,000 per year.

Amid this setback in the US with Faraday Future, LeEco, the Chinese company backing FF financially, broke ground at another $3 billion electric car factory – but in China.