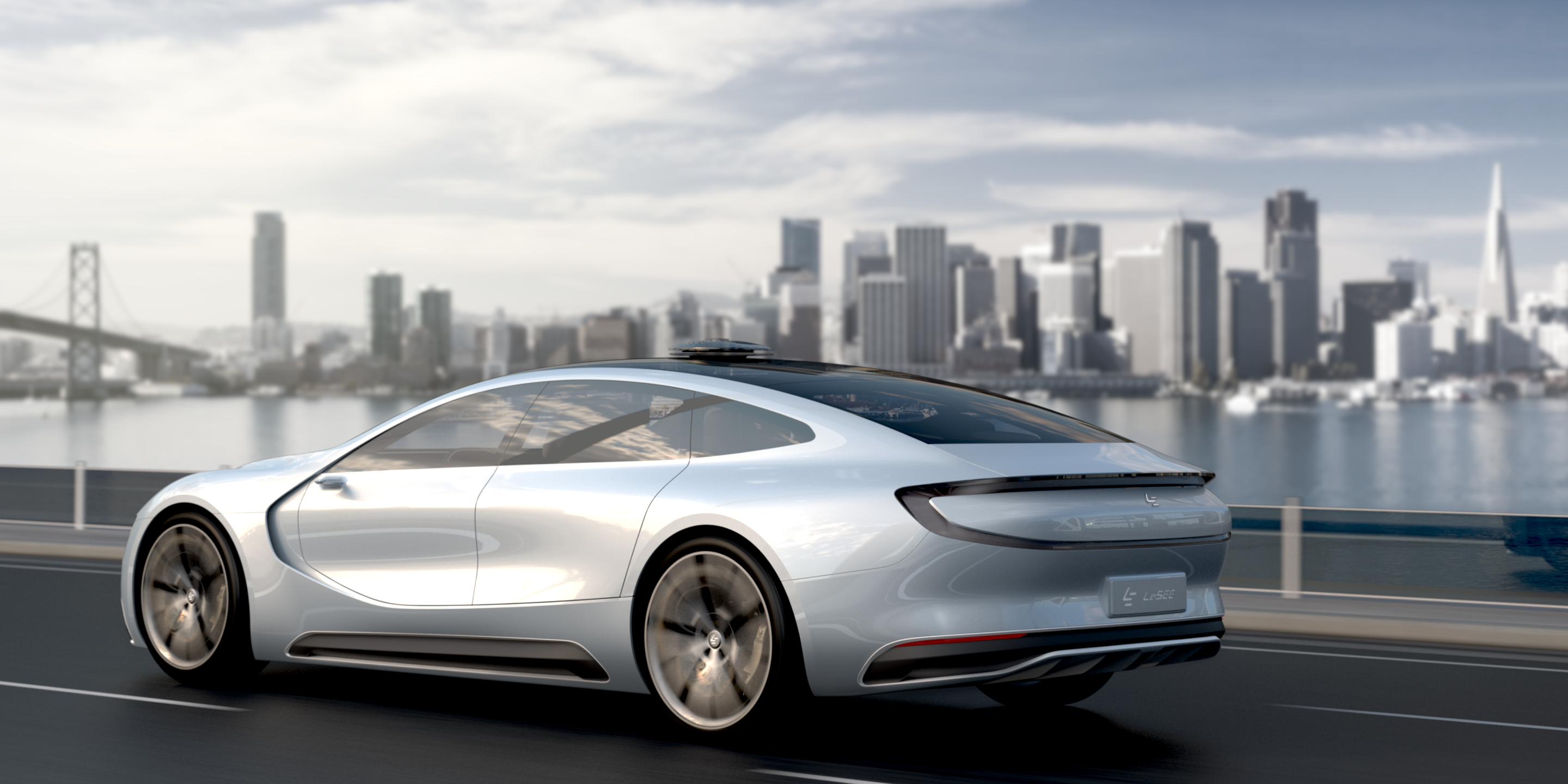 There’s some confusion around the relationship between Faraday Future and LeEco’s LeSee electric car division beyond the fact that they were both founded by Jia Yueting. They are both separate companies – FF is based in the US and LeSee in China, but the technology behind LeSee’s electric sedan has been developed by Faraday.

It’s a similar arrangement as the joint-ventures US automakers have with Chinese companies in order to produce vehicles in the country. There have been doubts about Faraday Future or LeSee’s ability to bring any vehicle to market after financial issues.

Faraday Future had to delay work at its own factory in Nevada, but now LeEco announced this week that it broke ground at its $3 billion electric car factory in China.

Jia admitted that LeEco overextended its efforts in too many industries and need to raise more money. He announced in September that LeEco secured a $1 billion investment to bring its electric and autonomous cars to market.

It’s a significant investment, but it still falls short of the reported 20 billion yuan (~$3 billion USD) needed for the new factory and that’s not accounting for the money need to get Faraday Future back on track, which is apparently essential to the LeSee.

CarNewsChina reported that Jia wasn’t at the groundbreaking event in Huzhou City in Zhejiang Province. As we reported last week, he is in California where he virtually took over the leadership at Faraday Future.

Ding Lei, a top executive at LeEco and reportedly in charge of LeSee and Faraday Future, has left the company this week – another sign of trouble at the company.

According to LeEco, the factory will produce both cars and batteries at a rate of 200,000 cars a year and it plans to ramp up to 400,000 cars. While the company has broken ground, it has yet to secure a permit to manufacture vehicles, which is required in China.