A battery-powered MINI is still under consideration, but not coming soon 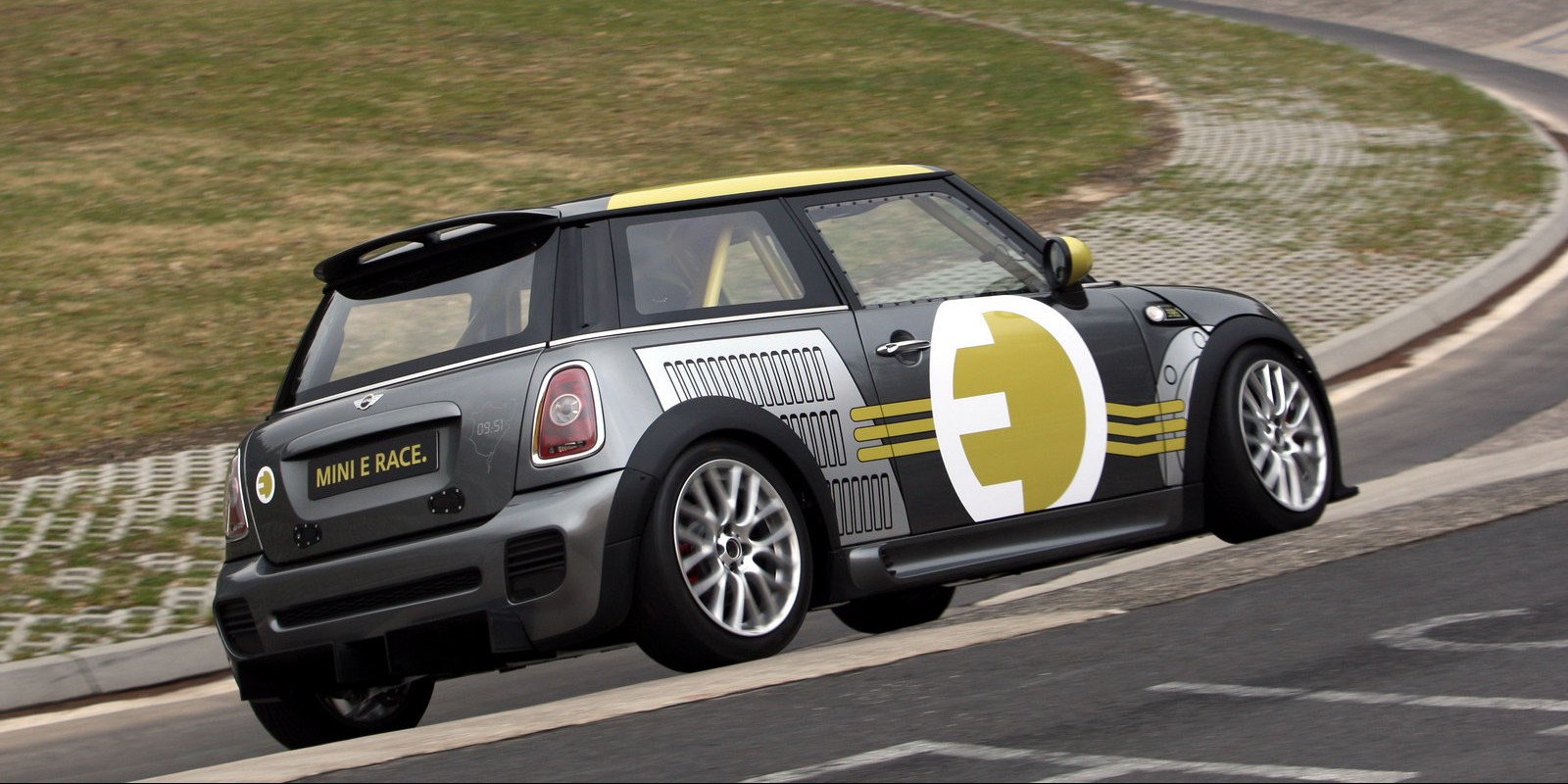 BMW’s MINI brand has been expected to come out with a battery-powered vehicle for a long time now. In 2009, when BMW was first working on its “i” program, which eventually resulted in the i3 and i8, the company produced a few hundreds “MINI E” to test its electric drivetrain technology, but the vehicle never made it to a wide release.

During the Frankfurt Motor Show, Auto Express spoke with MINI’s product management chief Ralph Mahler who didn’t rule out an electric MINI, but it wouldn’t be for anytime soon… The MINI E was a promising EV with a range of ~150 miles for the 2-door version. You would think that with the brand’s unique look and impressive interior (especially for the price), they could have found a market for the vehicle, but the product manager cites a lack of demand for EVs as the reason for keeping the model on the back burner:

“Electric vehicles are something we always analyse, but there’s currently only one market – Norway – with EV demand. We must ensure the products fit that demand. It’s a possibility, but not on the near future.”

He is certainly not wrong about EV sales being strong per capita in Norway, but the country remains a small market in term of volume. Instead, MINI should look at BMW’s i3 sales. BMW sold more i3’s in Germany last year than it did in Norway (~2,200 vs ~2,000). The company is also seeing strong sales this year for the vehicle in Switzerland and France, as well as record sales in the US with 7,893 units as of September. These are all markets the MINI brand operates in.

The brand’s annual sales are stuck at ~300,000 units worldwide for a few years now. Maybe an electric version is just what they need to revitalize the company?