Last month we wrote a first look at Tesla’s much-anticipated v7.0 software update with new ‘Autopilot’ features expected to be released later this year. Today we learn that Tesla released the second version of its beta v7.0 update to early access testers.

For previous releases, Tesla was able to update the beta fairly quickly for a wide-release just weeks after the original release to testers, but v7.0 being highly sensitive safety-wise, the beta testing process is taking longer than usual. Tesla is reportedly introducing a “smoother” ride when using the ‘Autopilot’ in the second version of the beta. The company also implemented more advanced display features on the dashboard. In v7.0, the dashboard displays the car’s surroundings and with the latest release, the system will highlight a car if the active cruise control is tracking it.

Dashboard on v7.0 first beta release by Jakob.J on TMC

Like previously reported, the new update includes auto-steering, automatic lane-changing activated by the turn signal and automated parallel parking. We now learn that with the second beta release, the driver can pause and re-engage self-parking mid-process.

Even though the new ‘Autopilot’ features will technically allow Model S owners with the appropriate hardware to drive on the highway without having to touch the steering wheel, the system works only where the road markings are clearly visible and drivers will have to stay alert and be ready to take over the controls from the ‘Autopilot’.

There’s still no firm release date for Tesla’s v7.0 software update, but recent speculation suggests the company might make a push to time the update with the release of the Model X, which is scheduled for September 29th. The second beta release could be a sign that the wide-release may happen sooner rather than later.

The new software update is an important step for self-driving technology enthusiasts because once it is released, tens of thousands of vehicles will be equipped overnight with what could arguably be the most advanced autonomous driving features available to date. The move will make extremely valuable data from thousands of new “self-driving” highway miles available to Tesla every day.

Google is currently considered the leader in the self-driving space primarily because the tech giant has been working on the project since 2009 and has accumulated over “1 million autonomous miles”, now averaging ~10,000 miles per week. The data collected from these miles is highly valuable. While Google is currently focusing on low-speed driving, Tesla’s data will be at higher speeds since the ‘Autopilot’ is primarily for highway driving. 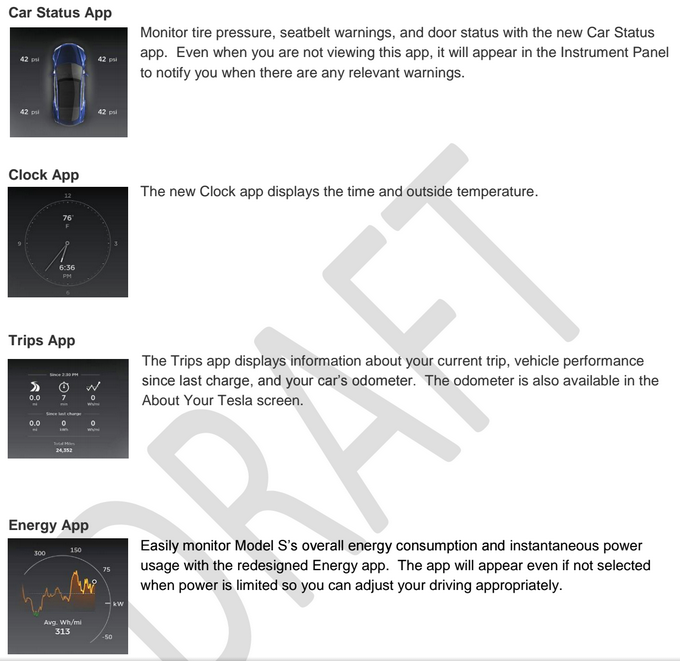 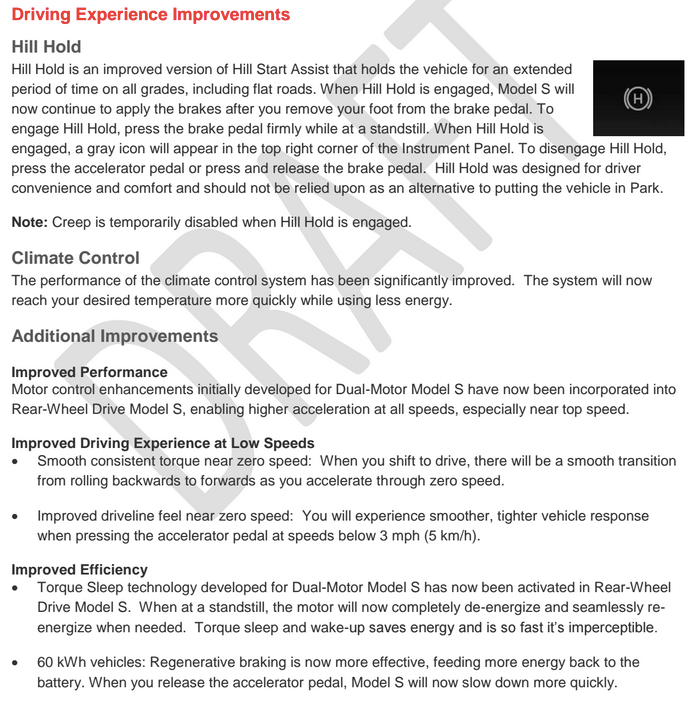