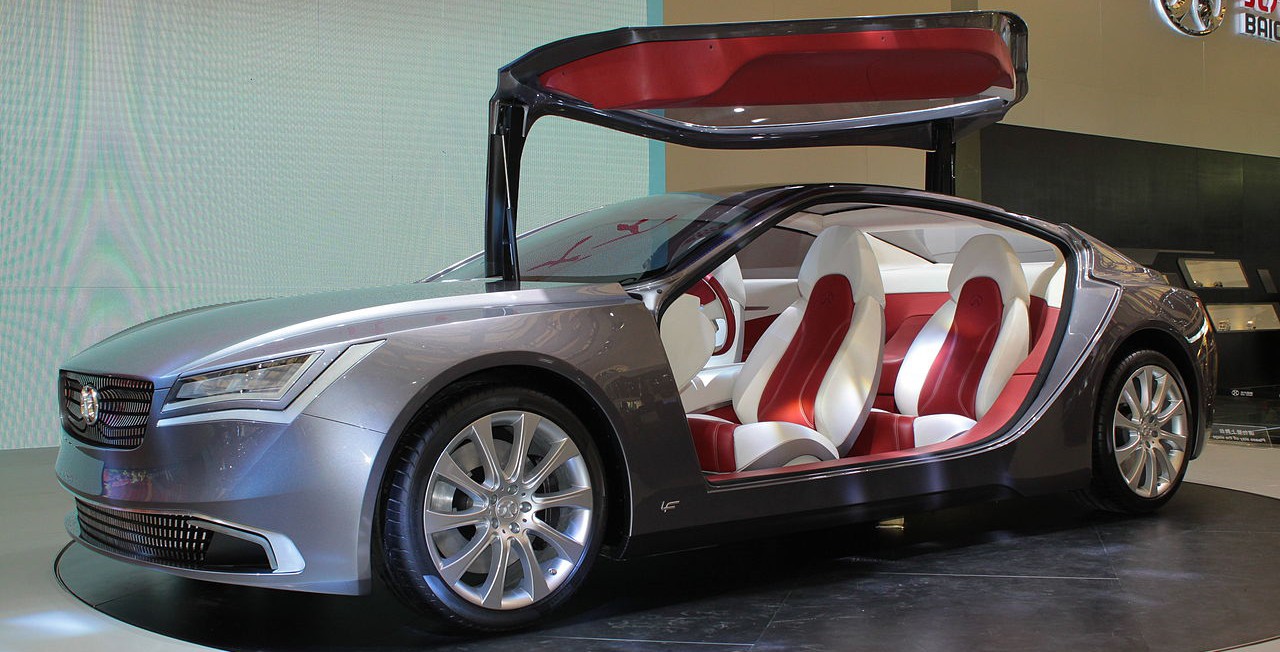 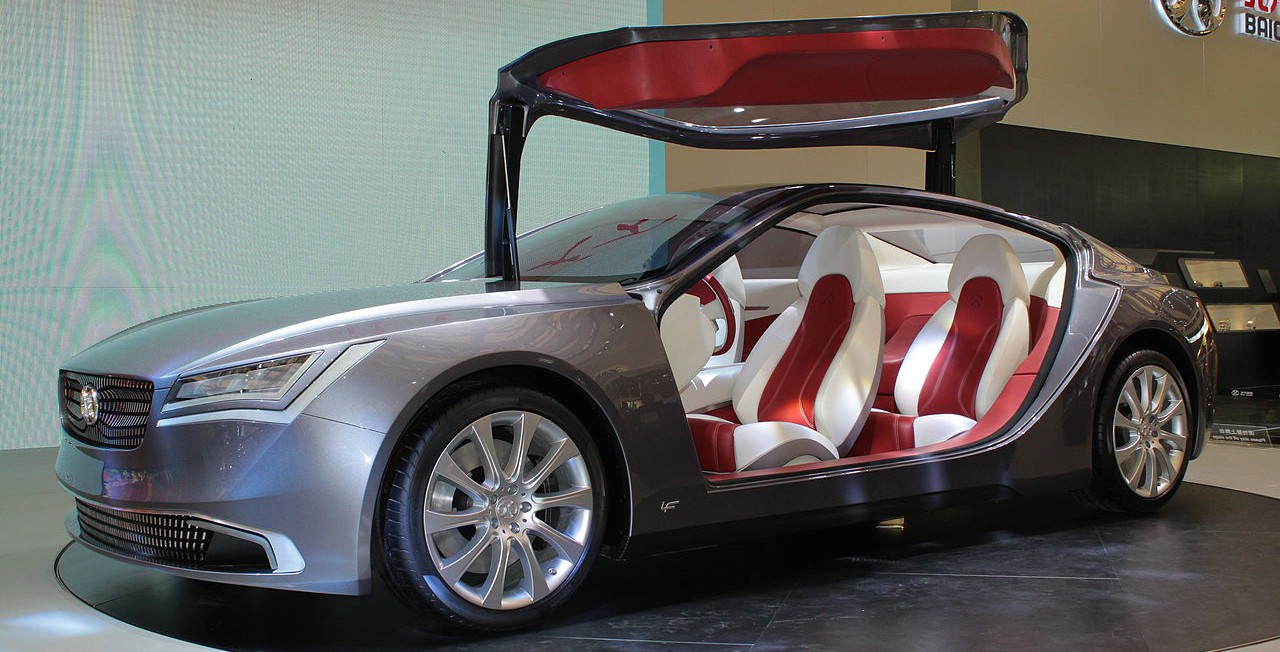 In its current “launch phase”, the R&D center has just over 20 employees and the company expects them to develop “4 to 6 models per year”. In a press release, the China-based company explains why it decided to install its research center in Silicon Valley:

BAIC chose Silicon Valley for this investment because it serves as a focal point for innovations on the cutting edge of science and technology. The numerous, and prestigious, universities, the thriving technology start-up sector and the presence of such industry titans as Google, Apple and Tesla should leave little doubt as to why this decision was made.

The announcement is one of many examples of Chinese investments in California’s quickly evolving electric vehicle industry. The times of Tesla Motors being the only player in the EV market are long gone and China seems particularly interested.

Here are some examples:

Tesla is still the biggest automotive employer in California, but competition to hire automotive engineers will intensify in the coming months and years with these Chinese projects and other tech giants, like Google and Apple, jumping in the field.