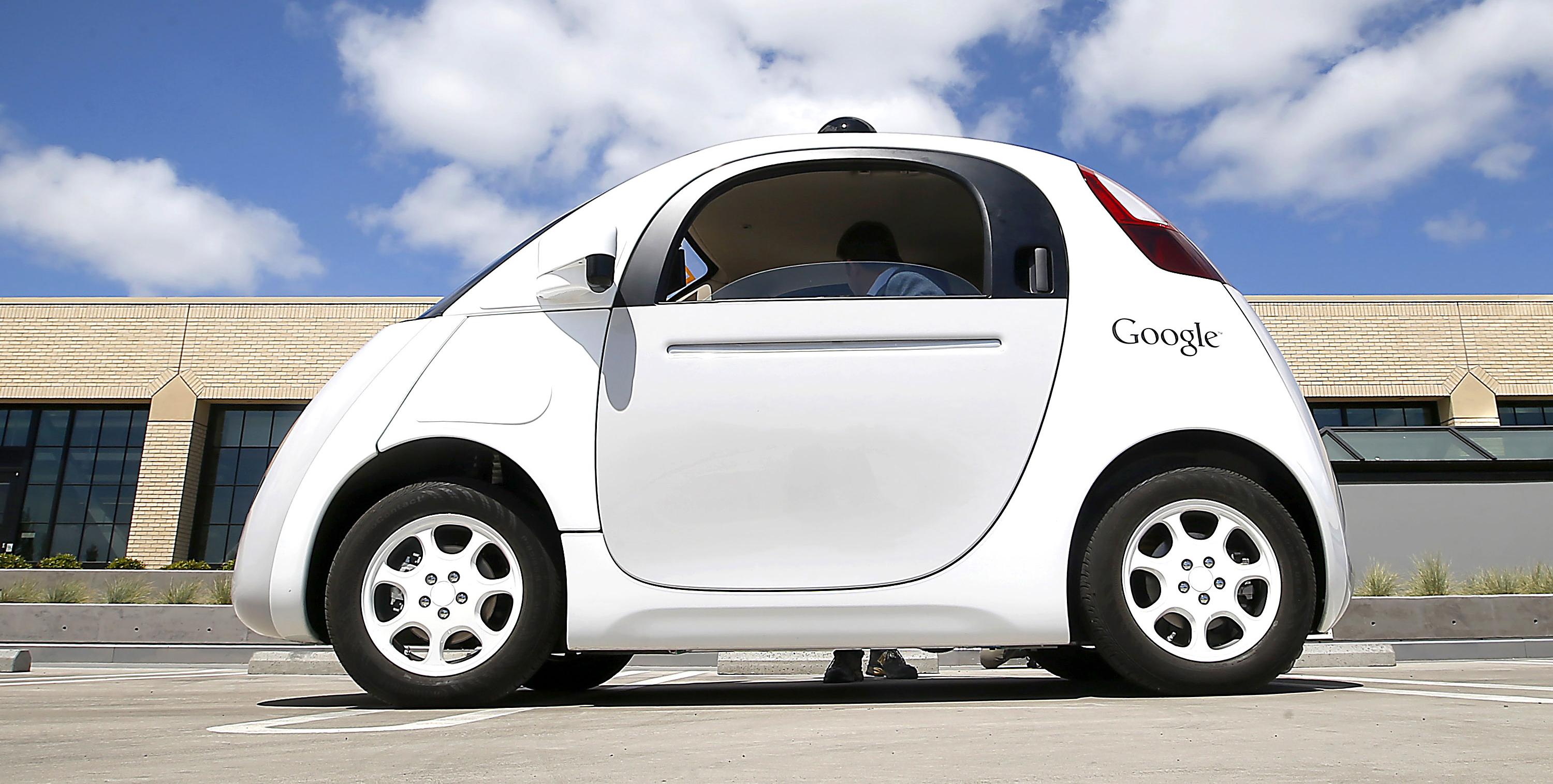 Google is currently operating a fleet of Lexus SUVs retrofitted with their self-driving technology – these cars were recently being tested in Austin – but Google is also testing a fleet of prototypes developed in-house from the ground up (picture above). The company’s different approaches to the car business can get confusing and adding to the confusion, according to documents recently obtained by the Guardian, the company created a wholly owned subsidiary to operate their car business – Google Auto.

There are a lot of different reasons for a large corporation to create a subsidiary, but with this being a first for a project coming out of the Google X division, for example the company didn’t create a subsidiary for Google Glass, it raises a few questions.

Self-driving car technology being at the crossroads of hardware and software, one could believe it to be right in Google’s wheelhouse, especially if they were to license their technology to car manufacturers, but it looks like they might be going the other way with their little “bug” cars which were developed from the ground up by Google and assembled by Roush.

Some companies use subsidiaries to mitigate risk when starting projects with potential for large liabilities, and almost everything in the auto industry is extremely capital-intensive, so it might be exactly with Google is doing. But with car manufacturing being so far from Google’s core business, it could also be a sign that the company is considering the possibility of spinning off Google Auto into its own company.

The company plans on commercializing self-driving cars in 2020. When they first unveiled their own prototype last year, they said they were looking for “friends and partners to make it happen”. A manufacturing partnership is still the most likely way to go for the company. With their prototype being powered by an electric motor, some speculated Tesla Motors could be a potential partner for manufacturing.

This is plausible. Tesla already supplies electric powertrains to other manufacturers. They made the powertrains for Toyota’s Rav4 EV and they are still making the battery pack and electric motor of Mercedes’ all-electric B Class.

Beyond electric cars being Tesla’s expertise and Google seemingly going with battery-powered cars for their self-driving technology, the two companies are also linked through their leaderships. Elon Musk, Tesla’s CEO and co-founder, is known to be friend with Google co-founders Larry Page and Sergei Brin. Apparently, Musk even stays at Page’s house on occasions because the billionaire doesn’t have a home in the Bay Area where Tesla’s headquarters are located.

Even more telling of a potential partnership between Tesla and Google, Ashley Vance, in his best-selling book “Elon Musk: Tesla, SpaceX, and the Quest for a Fantastic Future“, revealed that Elon Musk was in advanced talks with Google to sell Tesla in early 2013. According to Vance, Musk and Page had an agreement, but Musk put an end to the talks after the company managed to turn reservations into orders and make a profit during the first quarter of 2013. 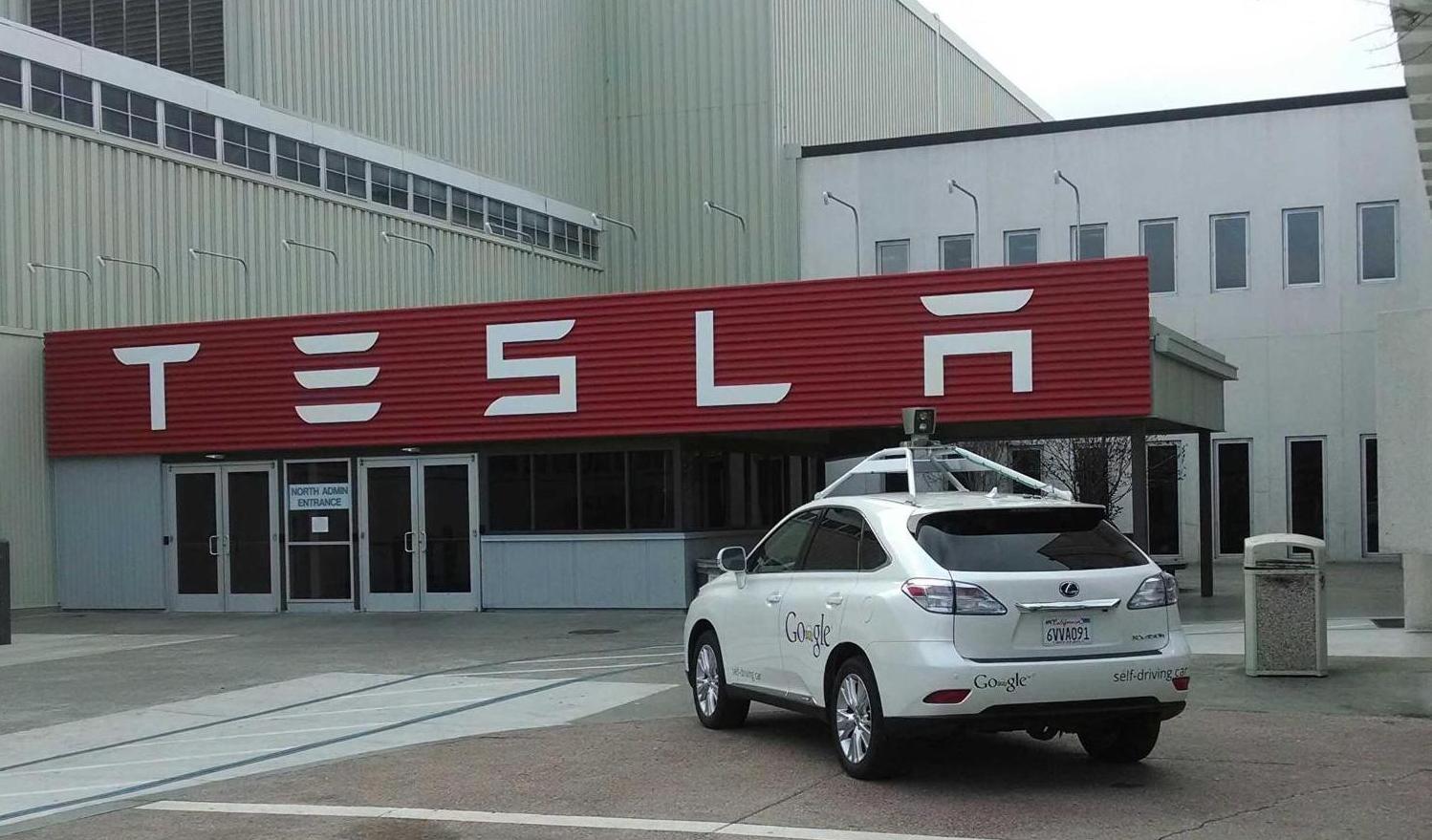 At this point, whether Google will partner with Tesla or not remains pure speculation, but in the meantime, the internet giant looks more and more like a real car manufacturer. The company issued their own VINs for their prototypes. A VIN is a Vehicle Identification Number the original manufacturer of the vehicle issues to identify the car, not unlike a serial number.