Earlier this week, Germany’s Federal Office for Motor Vehicles (KBA) made Tesla owners nervous in Europe after it said that it wouldn’t approve a feature on the roads if it is described as ‘Beta’ following the debate over the use of the word to describe Tesla’s Autopilot features.

But Tesla gained European approval for the Autopilot system in the Netherlands, not in Germany, and the authority in the country is now saying that “no safety concerns” were found in the system, but they will be following the NHTSA evaluation in the US. END_OF_DOCUMENT_TOKEN_TO_BE_REPLACED 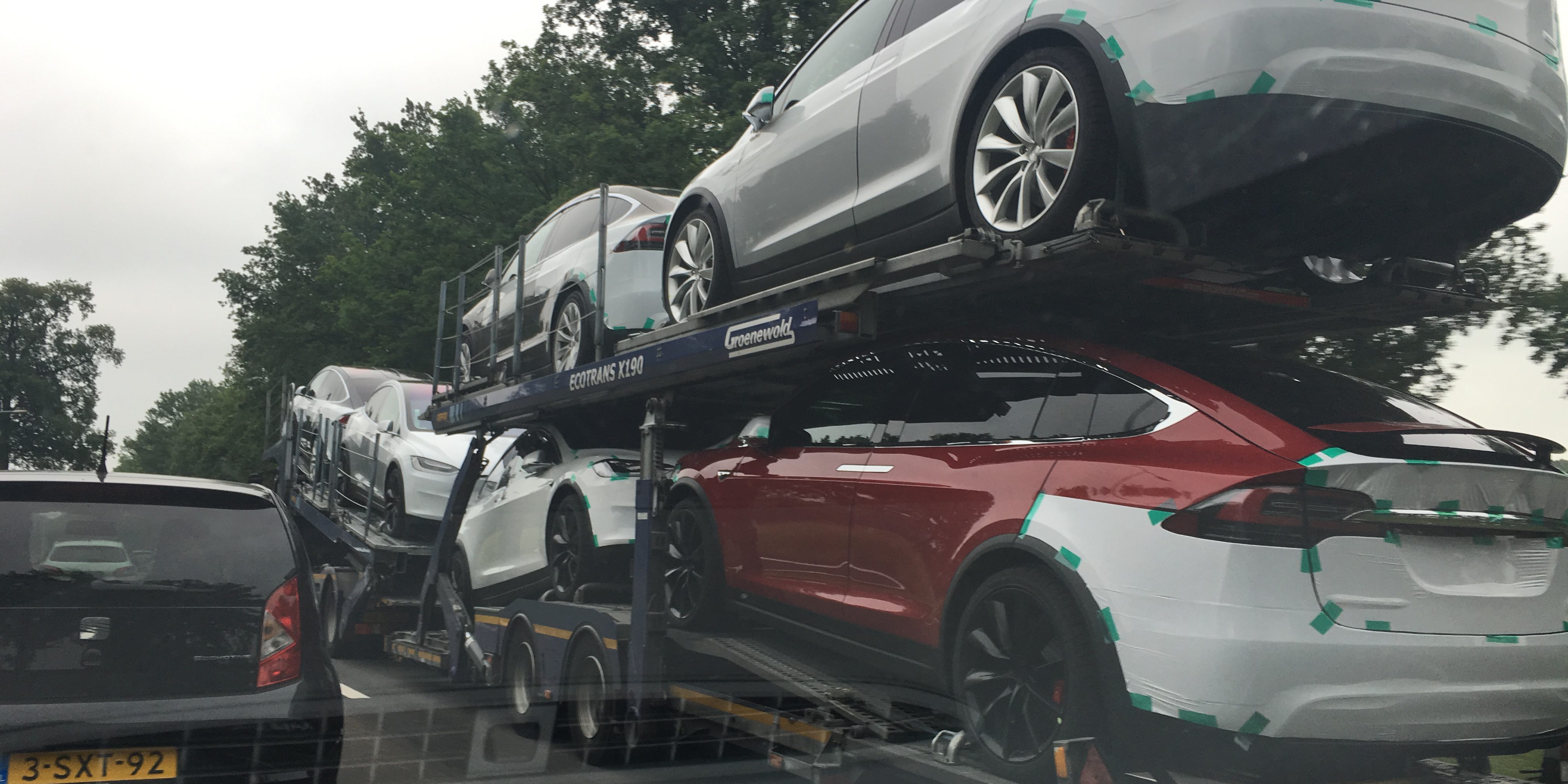 Tesla said that it will start to deliver the Model X in Europe by the end of the month. As we reported yesterday, Tesla achieved its exit production rate of 2,000 vehicles per week for the quarter early, which is a good indicator that the automaker can achieve its Q2 production goal of ~20,000 vehicles. END_OF_DOCUMENT_TOKEN_TO_BE_REPLACED

Tesla officials have been discussing the possibility to establish a first factory in Europe for a while now. I say a “first factory”, but Tesla already has a plant in Europe – in Tilburg – but only for final assembly processes.

Earlier this year during a special event for Tesla owners at the automaker’s French headquarters in Chambourcy, CEO Elon Musk reiterated that in the near future Tesla will need to establish some manufacturing capacity in Europe – referring to a full-fledged factory to manufacture cars.

At the time, he nonchalantly brought up the possibility to build its first European electric car factory in Alsace, a northeastern French region on the Rhine River plain bordering Germany and Switzerland. It didn’t take long for French Energy Minister Ségolène Royal to suggest a site and meet with executives.

Now Spain wants to throw its hat in the ring and launches a campaign to attract Tesla’s first European factory. END_OF_DOCUMENT_TOKEN_TO_BE_REPLACED

Tesla first announced the upcoming introduction of its Destination Charging network in Europe almost 6 months ago. At the time, Tesla said that the network was “coming soon“, but the automaker’s charger map is still showing no destination charger in Europe.

Now we received reports of hotels in Europe, especially Denmark, Sweden and Norway, where Tesla Wall Connectors have been installed or delivered. We hear that the program could launch as soon as next month with new locations.  END_OF_DOCUMENT_TOKEN_TO_BE_REPLACED