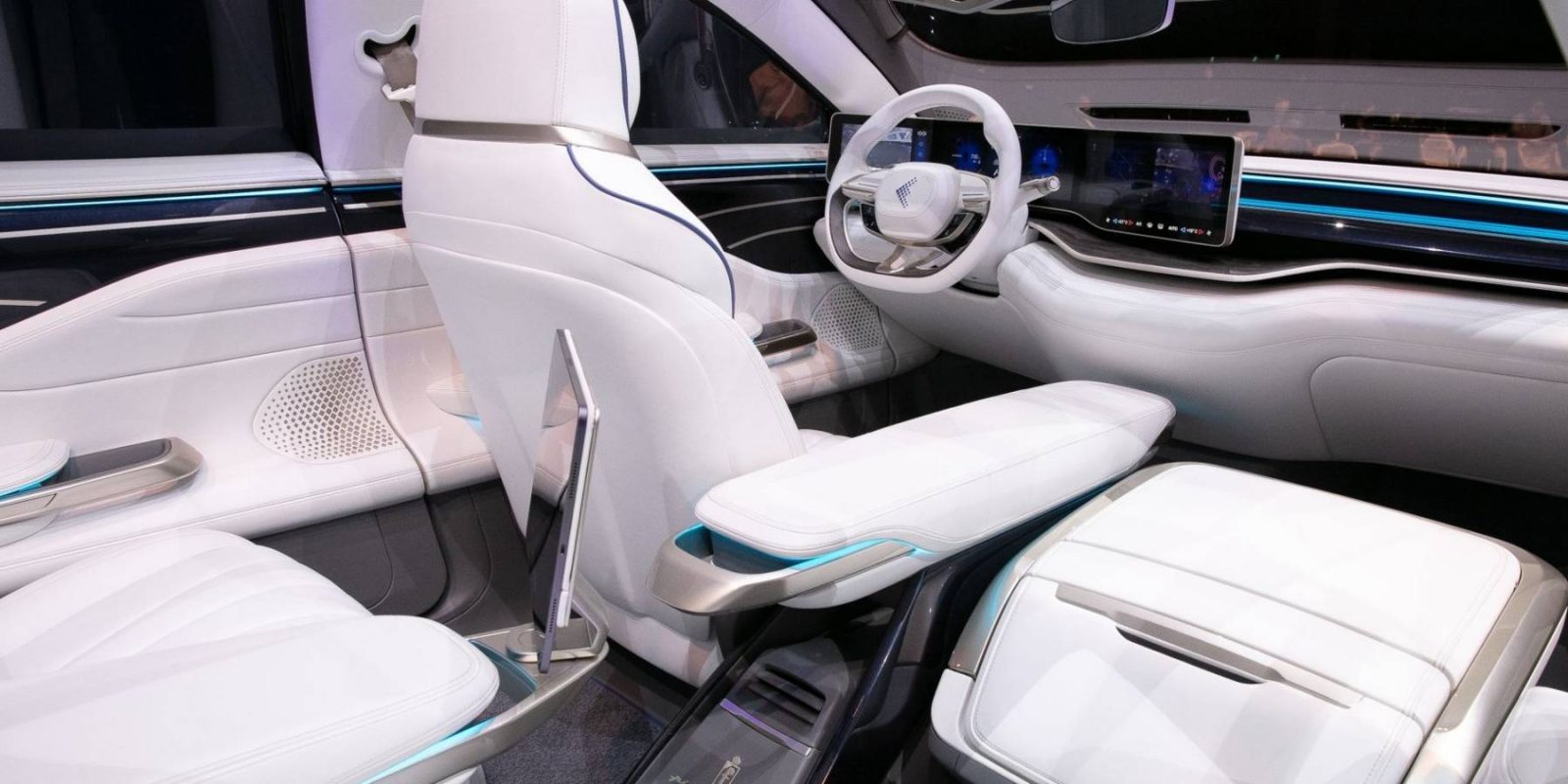 The Foxconn-backed MIH “open source” EV platform project took significant steps towards being able to offer a complete, modern vehicle solution by forming an alliance with the AI experts at Autoware Foundation. The move will help accelerate the development of an integrated ADAS solution for the platform.

END_OF_DOCUMENT_TOKEN_TO_BE_REPLACED 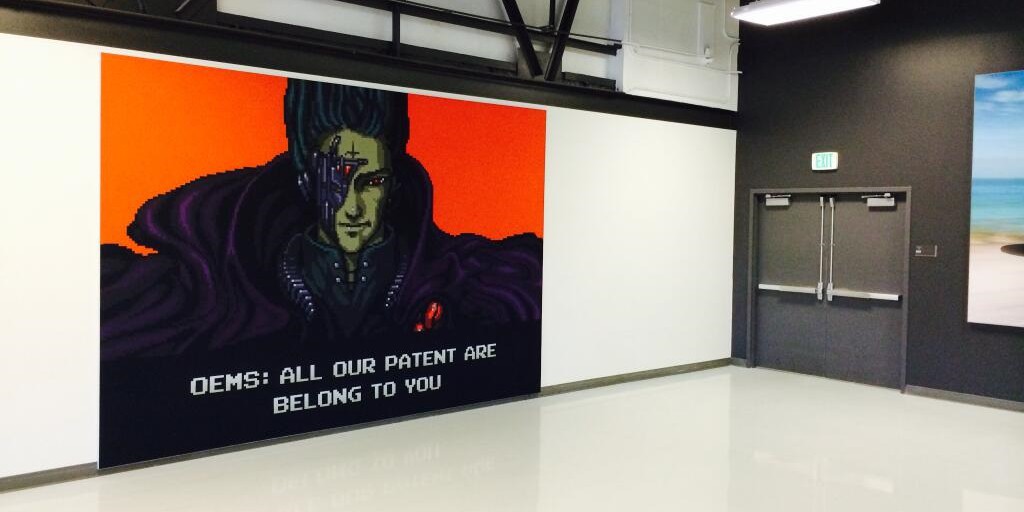 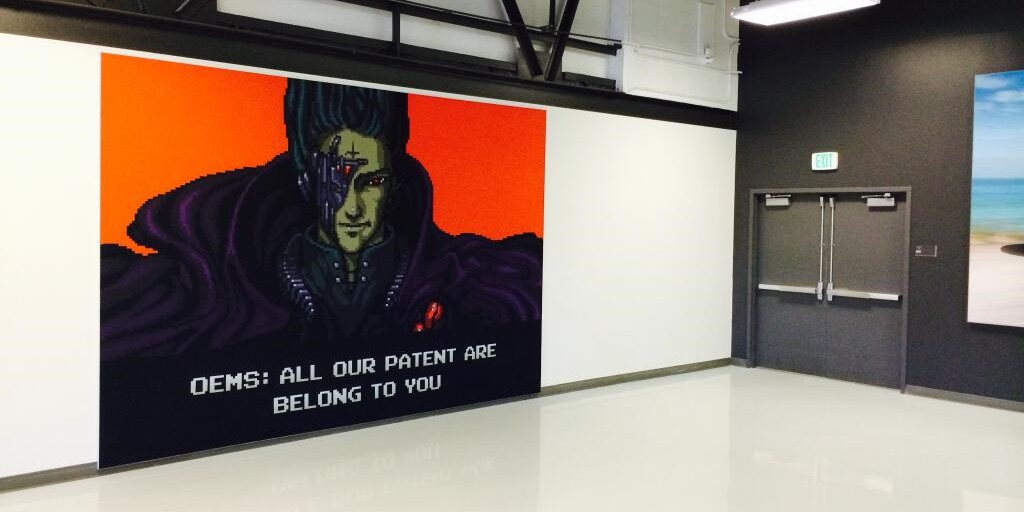 Musk’s comment was in response to Baron asking why companies are not taking advantage of Tesla’s technology considering it is “free” and that the company is achieving higher safety and emission standard than the competition. END_OF_DOCUMENT_TOKEN_TO_BE_REPLACED